The last time somebody tried to count them all, there were 1,029 homeless people living somewhere, anywhere, in Worcester.

That was in February. It is 106 more than there were in 2007, when then-City Manager Michael V. O’Brien trumpeted a grand plan to improve services, add housing and end homelessness in Worcester in five years. 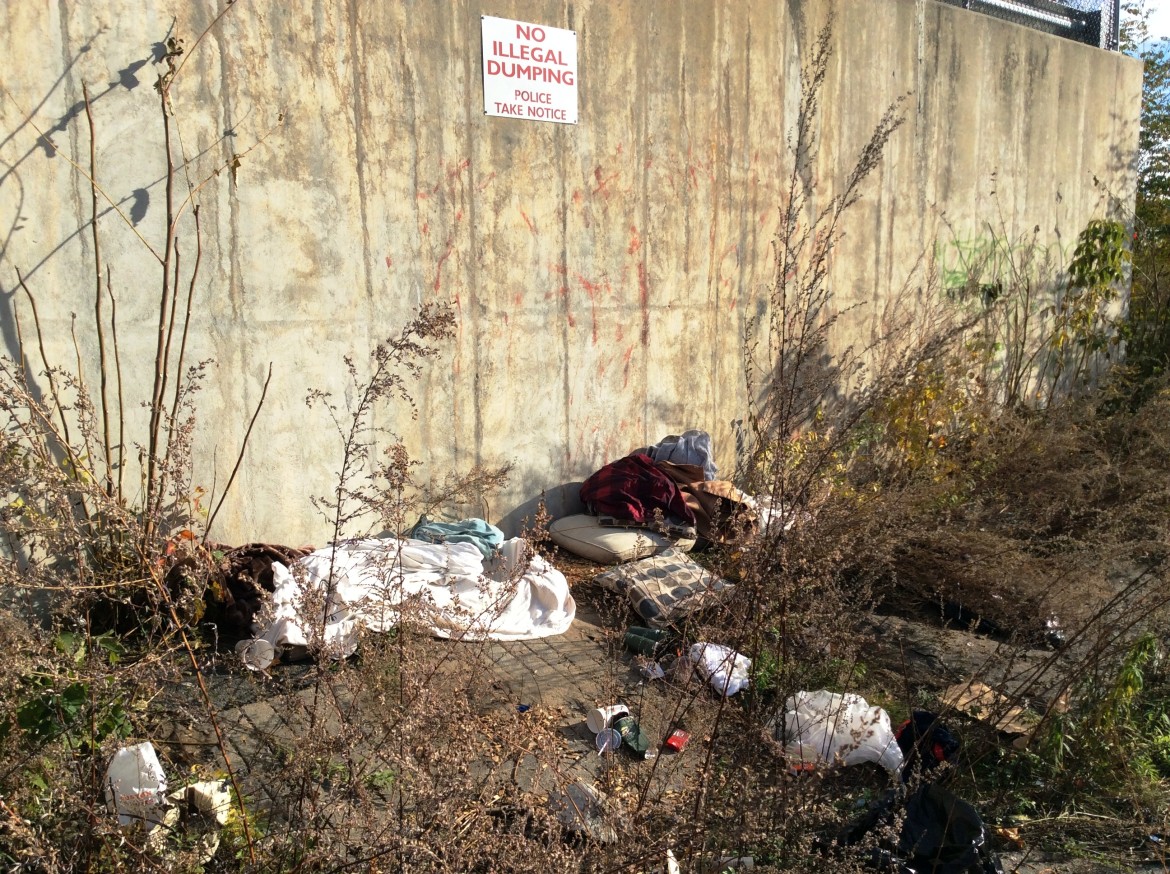 This summer city housing officials tallied 19 encampments of homeless around the city. There were 50 people in those encampments; the city had found 59 people living outdoors the year before.

On the side: Worcester City & County Continuum of Care members

Below are the members of the board of the Worcester City & County Continuum of Care. Officials say among the responsibilities of the Continuum of Care is the planning that a city commission on homelessness would undertake if the city had such a commission.

Cover Story: Elevated infant mortality a stubborn foe for city-based coalition and the families it strives to save 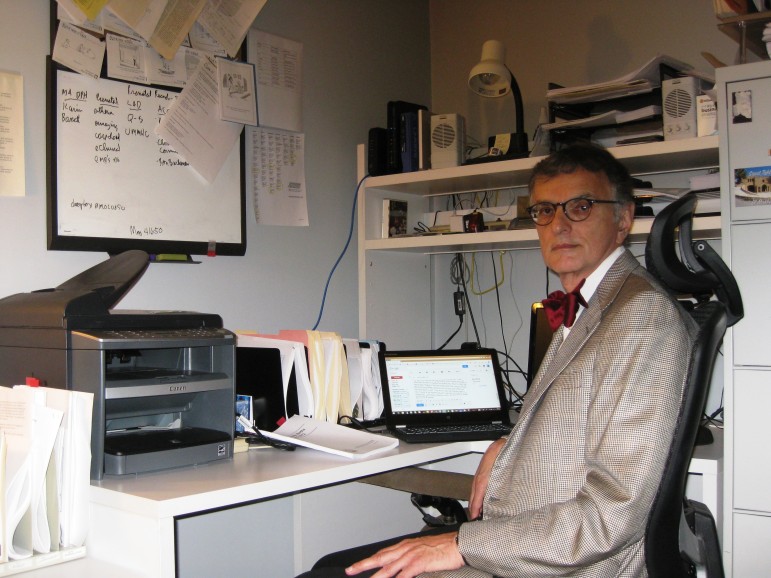 Worcester is known for a lot of things.

Its biotechnology achievements are an economic engine.

Medical research at the University of Massachusetts Medical School, some of it led by a Nobel Prize winner, is cutting-edge science.

And entertainment venues, from the DCU Center to bars on Green Street, have provided recreation to generations.

In medical circles, though, Worcester is also known for something else. And that is some of the highest infant mortality rates in Massachusetts, particularly within the Hispanic community.