Mariano: Flag burning is a very emotional issue |  “I hate the idea of someone desecrating our flag. When they show it on the news, I often have to look away. It bothers me that much.”

Ray Mariano finds strength — and wisdom — in his father’s words, and Old Glory herself. 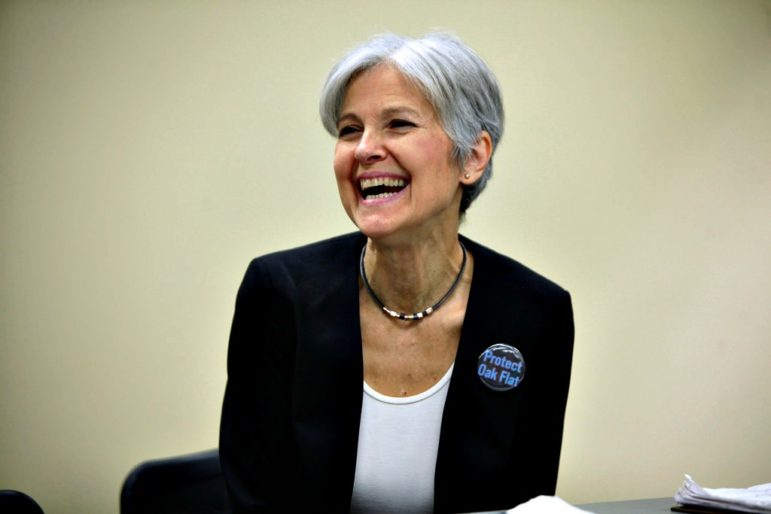 Sina-cism: Time for Jill Stein to go back to Town Meeting |  “She was for Brexit before she was against it. She praised the late Fidel Castro as a ‘symbol of the struggle for justice in the shadow of empire.’ She has even suggested a link between vaccines and autism, a proposition discounted by a vast majority of scientists and doctors. Anyone still on the Stein bandwagon after this tour de force of statesmanship and intellectuality probably needs to read more, and avoid the voting booth.” As usual, Chris Sinacola gets straight to the point.

Randell: OPEB contributions leave much to be desired |  “The latest report on OPEB referred to in last week’s City Council meeting outlines this liability increasing from $782,443,543 to $860,873,100 from July 1, 2014, to July 1, 2015. How do you feel about the city touting $2.1 million in contributions now knowing the liability increased more than $78 million in one year?” Bill Randell doesn’t feel great about it, that’s for sure. Find out why.

Editorial: Worcester Art Museum’s new gallery shows its mettle |  The city lost a true treasure when Higgins Armory closed three years ago. The silver lining was the Worcester Art Museum, which adopted the collection. This enormous undertaking reaches a milestone this weekend with the opening of the Medieval Galleries at WAM. Take a look yourself, or send your out-of-town visitors back a few centuries. 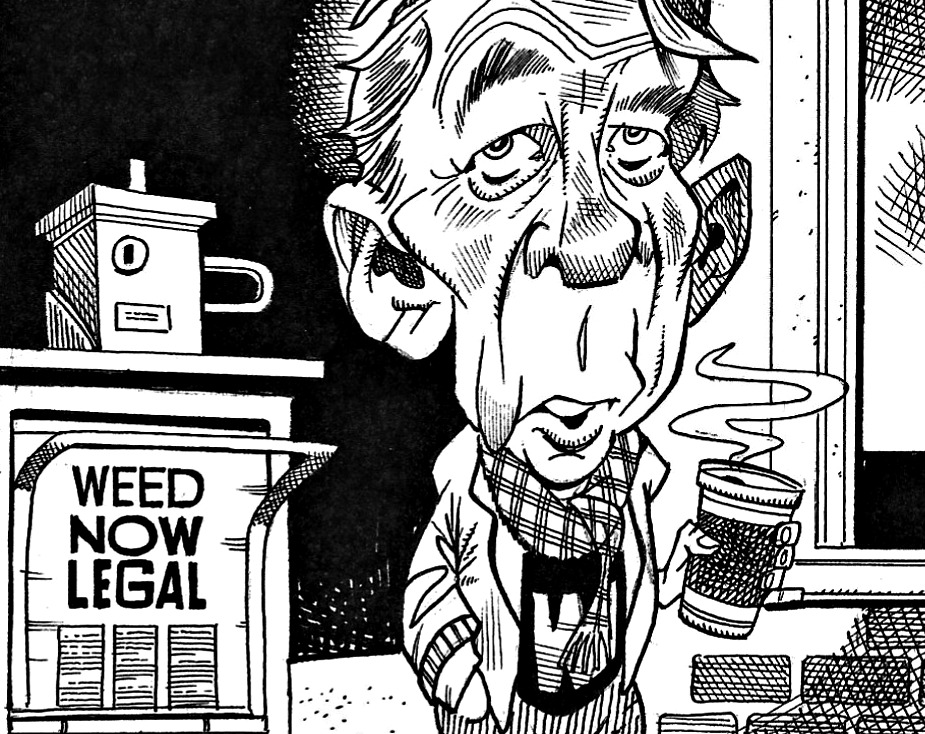 Sun Spots with Hitch [Vol. 120]: Let it grow! Let it grow! Let it grow! |  You don’t need Ebenezer Scrooge’s tortured soul to take an enlightening peek into Christmas future. Just take a downtown Worcester stroll, maybe make your way down to the Canal District, where visions of sugarplumbs and pot brownies may soon be dancing in neighbors’ heads. On the bright side, your holiday shopping will for sure — maybe as soon as next winter — be much more interesting. Meantime, Hitch pounds the pavement for this year’s perfect gift. 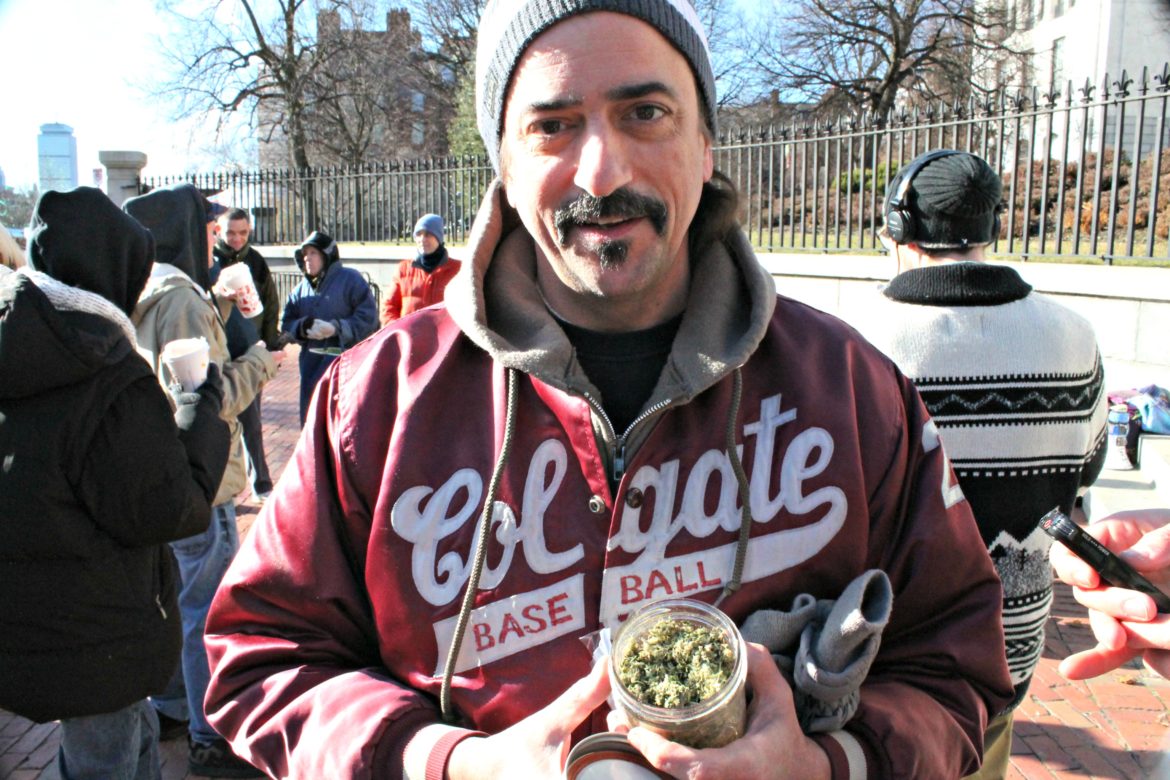 Keith Saunders holds a jar of what he said was nearly an ounce of newly legalized marijuana outside the State House Dec. 15.

On Beacon Hill: A Green Christmas for legal marijuana advocates |  “It means that we have common sense in our drug policies. … It’s a change. It’s some semblance of sanity and common sense. Prohibiting a plant has never made any sense to begin with,” said a board member of the National Organization to Reform Marijuana Laws Thursday in front of the State House. Also this week: Charlie Baker’s back from Israel with big ideas about expanding trade relations, Maura Healey keeps herself in the headlines, and more. 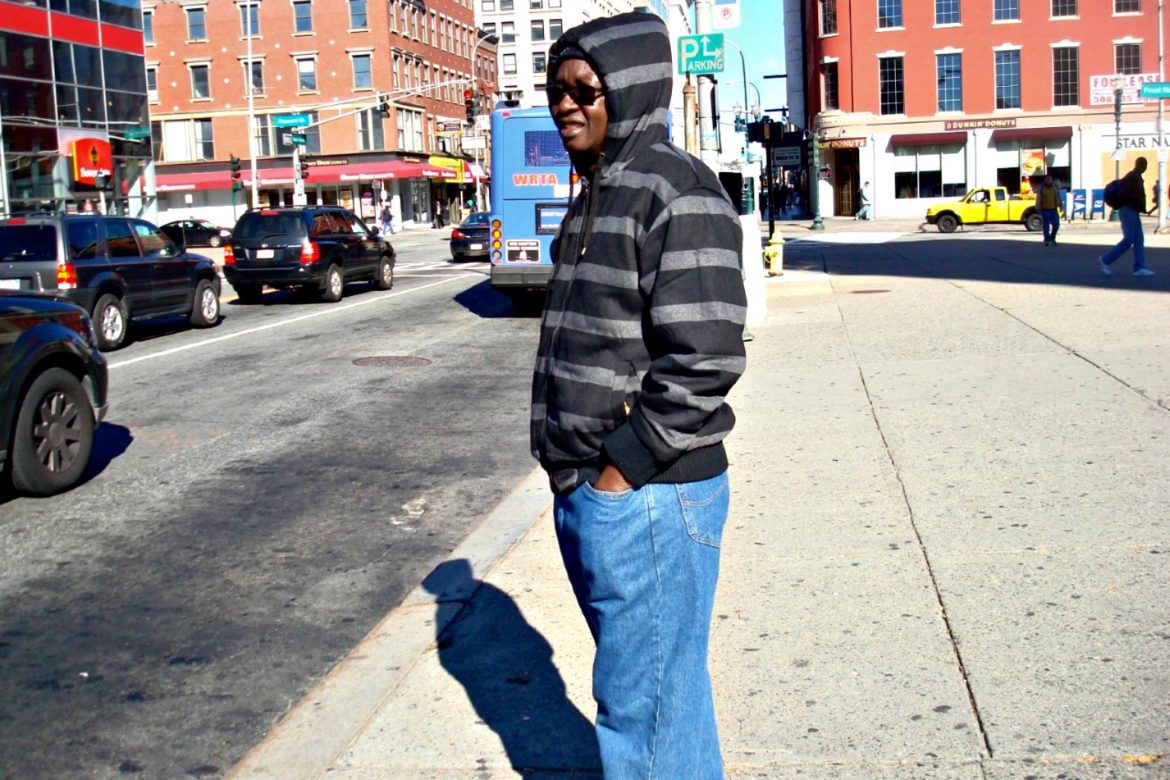 Augustine bundles up in front of City Hall on one of his first days in Worcester, back in 2010.

Part 28: The Kanjias’ First Snow |  “I realized many people were surprised seeing me, a grownup, playing in the snow so vigorously. It was satisfying. I wish they knew what I was fulfilling in my heart. I thought about the cold winter’s night when Jesus was born, and how it snowed then. I never thought I would see snow or touch it. This was going to be our school.” For Augustine Kanjia and family there was plenty to learn, indeed, during their first days in Worcester — like just what to do with Kelley Square. 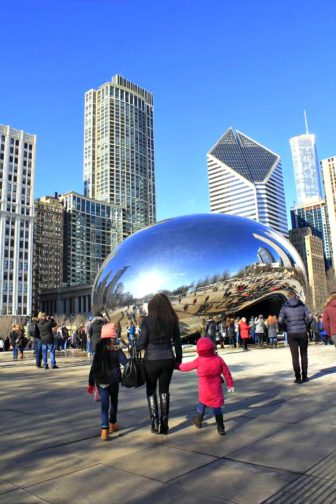 A Mother’s Journey [Part 34]: The gift of reflection |  “Overworking is a red flag and can cause actual damage to your business and ultimately your own health. Taking time to reflect and get back to being a regular person is necessary to rejuvenate your creativity, stamina and strength. It is what will eventually give your career longevity. So, over the next few weeks, take some time to just stop.” You heard it here first, folks! Original Woopreneur Giselle Rivera-Flores gives us a permission slip for vacation and has a few other tips for surviving the silly season. 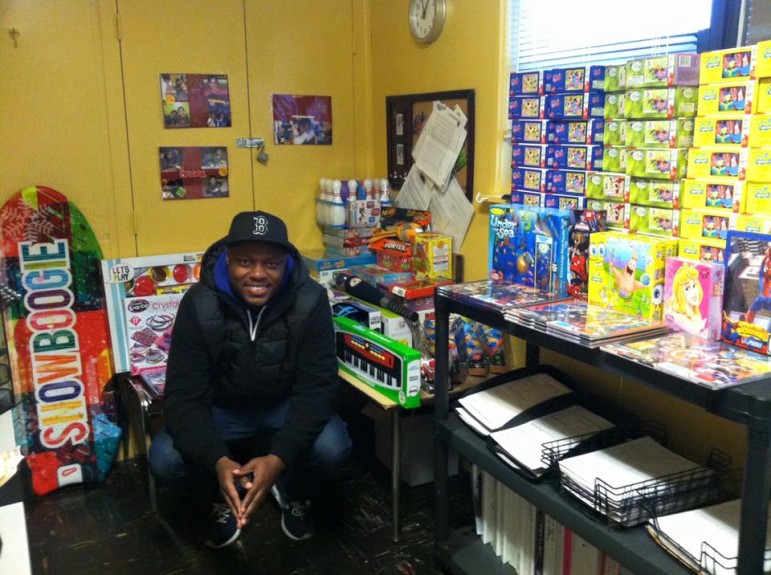 Orlando Baxter, who grew up in Great Brook Valley and graduated from South High, is intent on giving back to his community.

Worcester Weekly: Toys 4 Tacoma, ‘Christmas Carol’ + more to do, Dec. 18-24 |   ’Tis the season for the city’s funnymen (and women) to flock home … maybe to bring good tidings to their families and friends, but something’s telling me most of them have a little laundry for mom and a few late bills to talk about with pops. Orlando Baxter is back for his seventh annual toy drive/comedy show to benefit kids in Great Brook Valley. WYO sells out again, but the Hanover has us covered. And more fun ways to procrastinate on that shopping list. 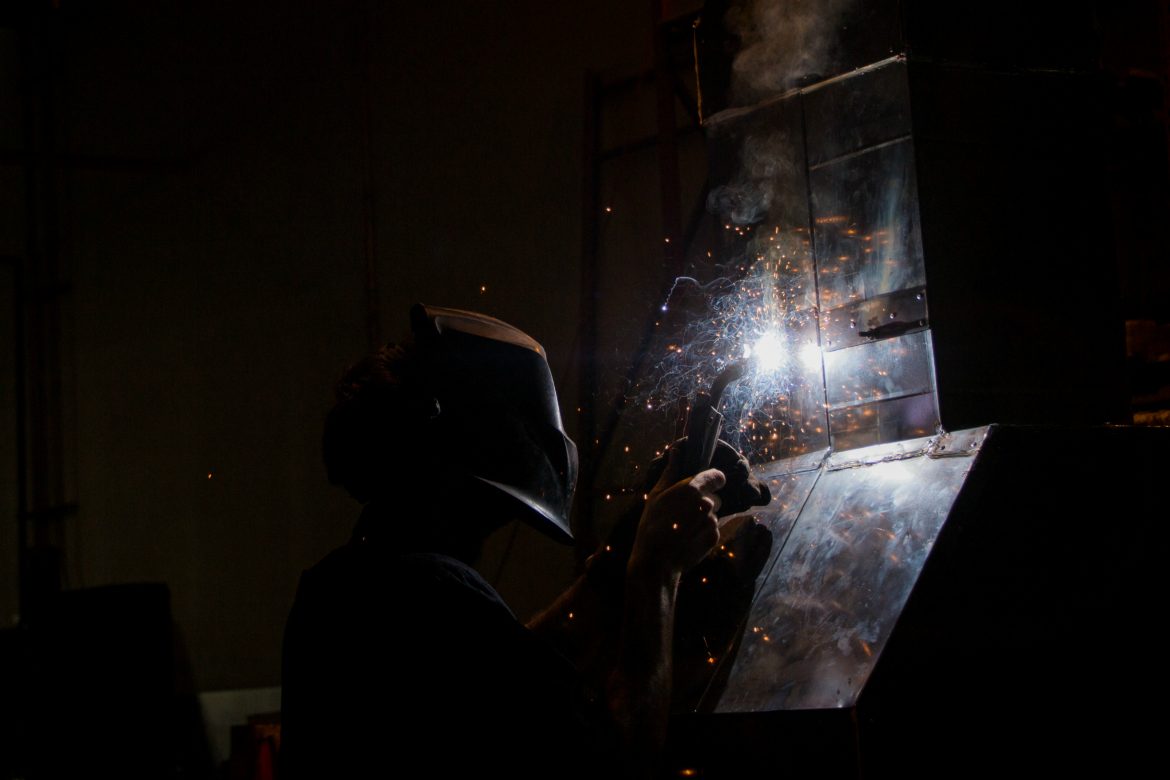 The possibilities at WorcShop could be enlightening.

Inbox [Dec. 18]: UMass Medical gets $3.1M for heart study, WorcShop shares in $242K in state grants, WPI researchers make cancer breakthrough, Health Connector deadline looms |  Interesting and worthwhile things happen every day in our community. Alas, we can’t cover them all. That’s where Inbox comes in, to offer readers an easily digestible compilation of interesting and noteworthy items you and your neighbors keep telling us about. Have a release or a photo you or your group would like to share? Let us know by emailing it to info@worcester.ma. Be sure to include a link to the full release on your site or Facebook page so we can include it and send Sun members your way.