Trump carried 94 communities in state, including many poorer, smaller towns

Trump Country in Massachusetts hits its farthest point west in the Franklin County town of Monroe, the state’s second-smallest municipality — and among its handful of poorest communities — which favored the president-elect by a vote of 26 to 25. 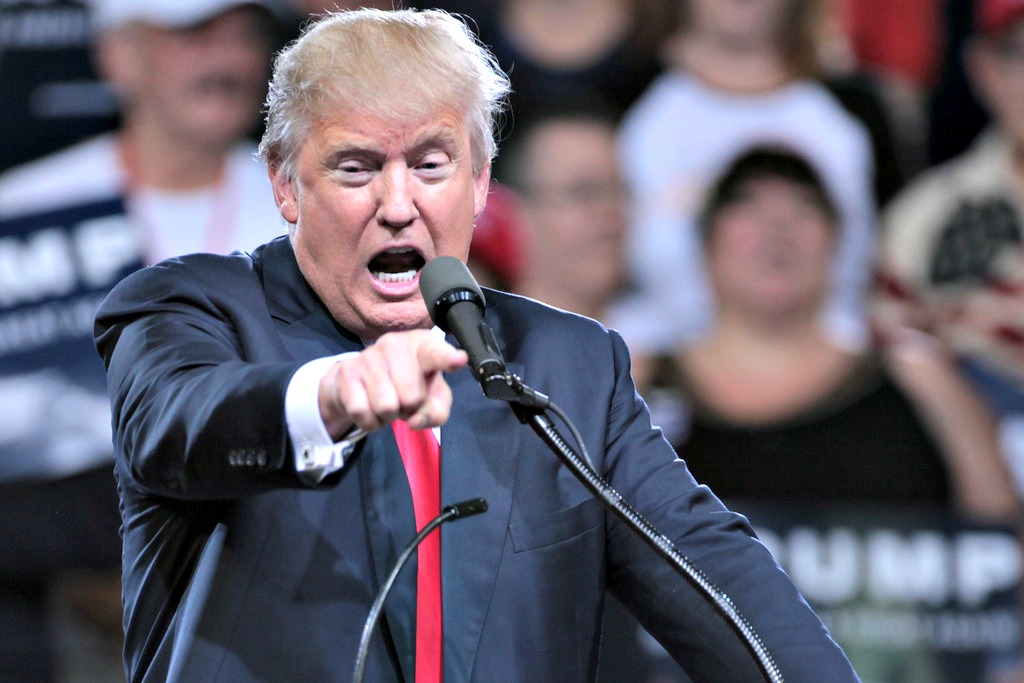 It includes pockets of the North Shore and the South Shore — such as Salisbury and Kingston — along with the Cape Cod town of Bourne, and a wide swath of Central Massachusetts, according to a Boston Globe map breaking down the presidential election vote community by community.