“Where there’s a will, there’s a way,” I said to myself (with huge apologies to William Hazlitt) as I drove up Route 12, about 8 o’clock on Monday the 26th of September, to inquire at West Boylston’s The Manor where the fight was to be.

This wasn’t an actual case of fisticuffs such as Hazlitt describes in his 1822 essay “The Fight,” but the first debate between the Democrat and Republican nominees for the highest office in our land.

While I recognize subtle variations in the two contending creatures, I prefer to label them as one: Occupant Clinton/Trump, Office of President of the United States, primarily because the OCTOPUS acronym expresses the horror we Americans have brought upon ourselves. 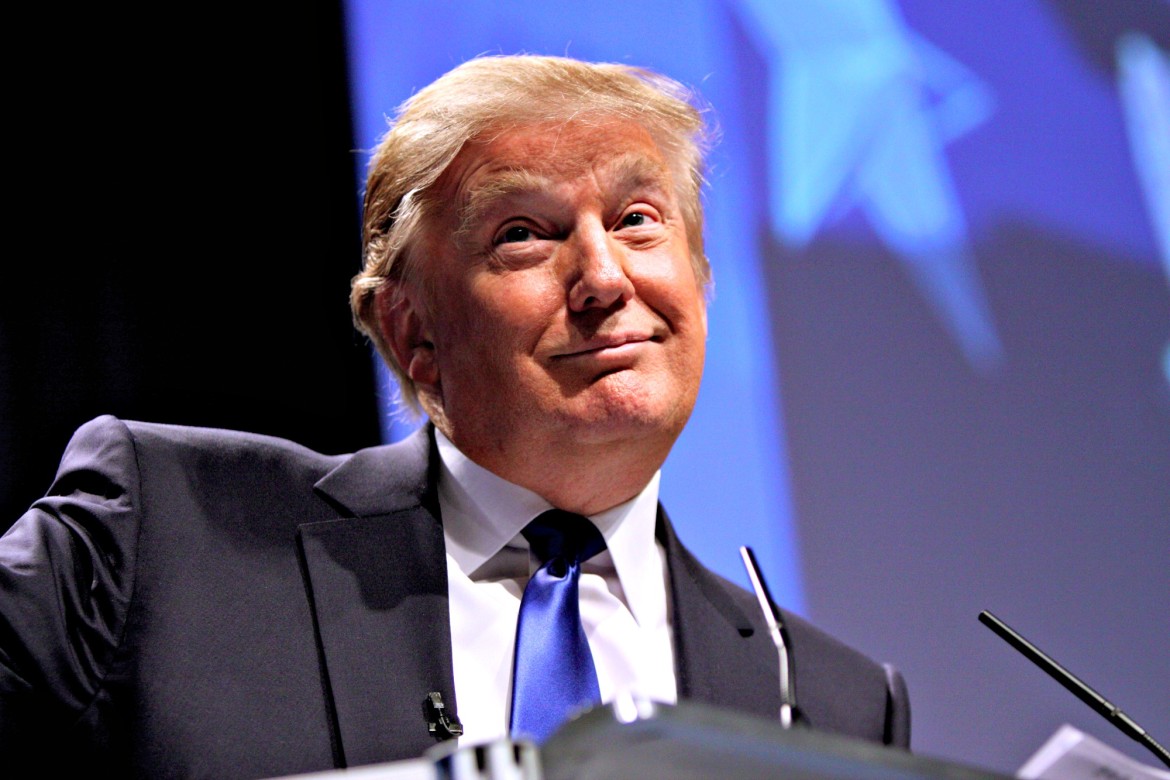 Octopuses are venomous, leave trails of ink in their wake, and arrange their suckers in rows, just like Congress.