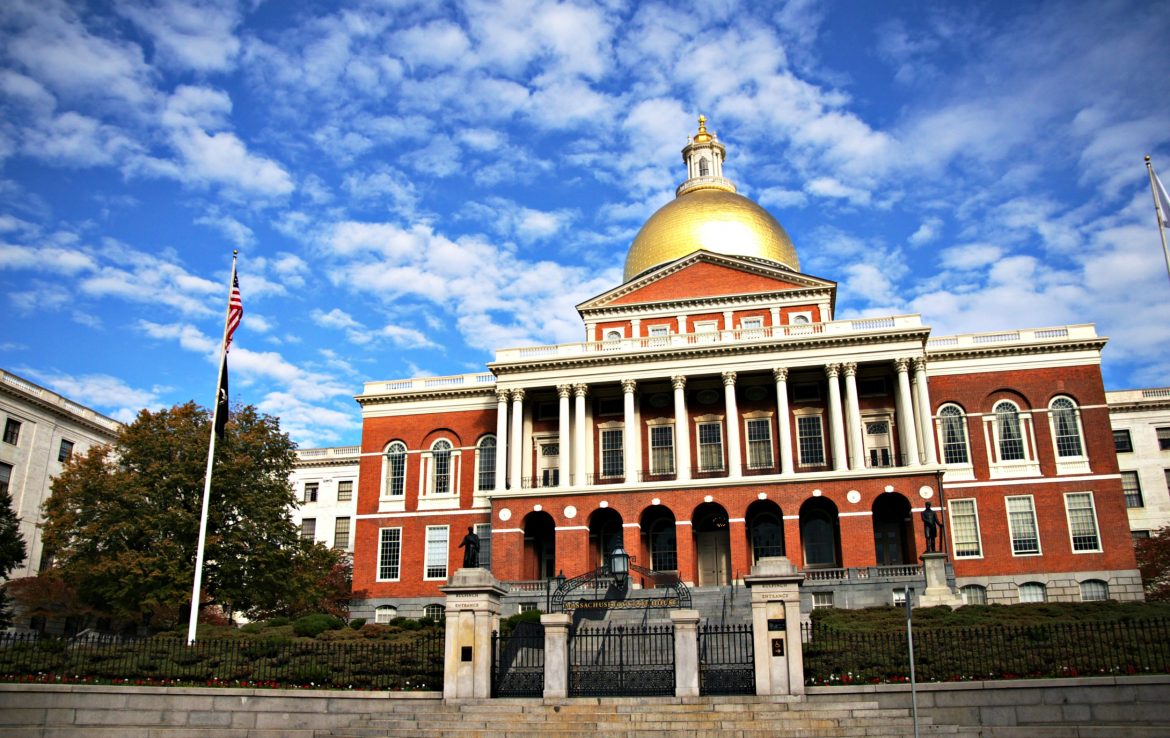 Baker taking hits from both sides amid DCR party flap, but AG Healey has his back

Department of Conservation and Recreation Commissioner Leo Roy and Deputy Commissioner Matthew Sisk will be suspended without pay this week for using taxpayer money on a private party at the Beacon Street home of a prominent state Republican Party leader, and will be off the job until Sept. 9, the state confirmed.

Roy and Sisk have paid the state back more than $800 for the state resources they used to plan and host the party, which coincided with the Boston Pops Independence Day dress rehearsal concert at the Esplanade’s Hatch Shell, a DCR property. The party was held at a condo owned by Ron Kaufman, the state’s Republican national committeeman.