It’s good to be a dog in Worcester again.

Dogs have been having all kinds of illegal fun — sniffing the grass, playing catch, trotting with their owners and rolling on their backs — in city parks for close to 20 years.

Now, all this is as legal as it’s natural. The City Council has reversed its old ordinance and is allowing dogs in city parks. They must be leashed, and are still prohibited from playgrounds and the four city beaches, but otherwise the restraints are off.

Not only that, the city is making progress on eventually siting a few dog parks, instead of sitting on the issue for years. Thursday’s meeting of the council’s Youth, Parks and Recreation Committee saw the beginning of narrowing the list of 12 proposed sites to four. 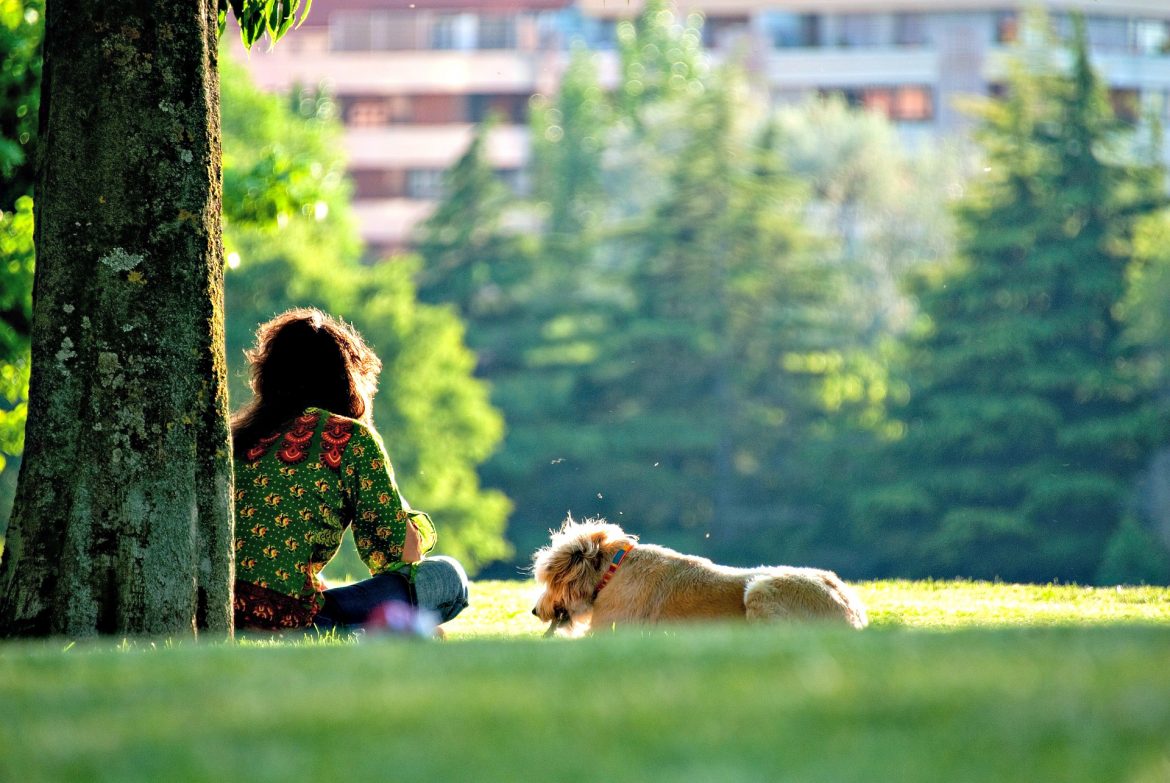 Worcester has officially gone to the dogs.

This city of zero dog parks is aiming for at least five within the next three years. We urge Worcester officials to remember that the number isn’t so important as that each dog park undertaken is done right. They should be accessible, non-intrusive to nearby property owners, offer excellent exercise opportunities — and be built within three people years.