What can you do with a day such as this?

No one wants this anniversary, so the answer isn’t easy. 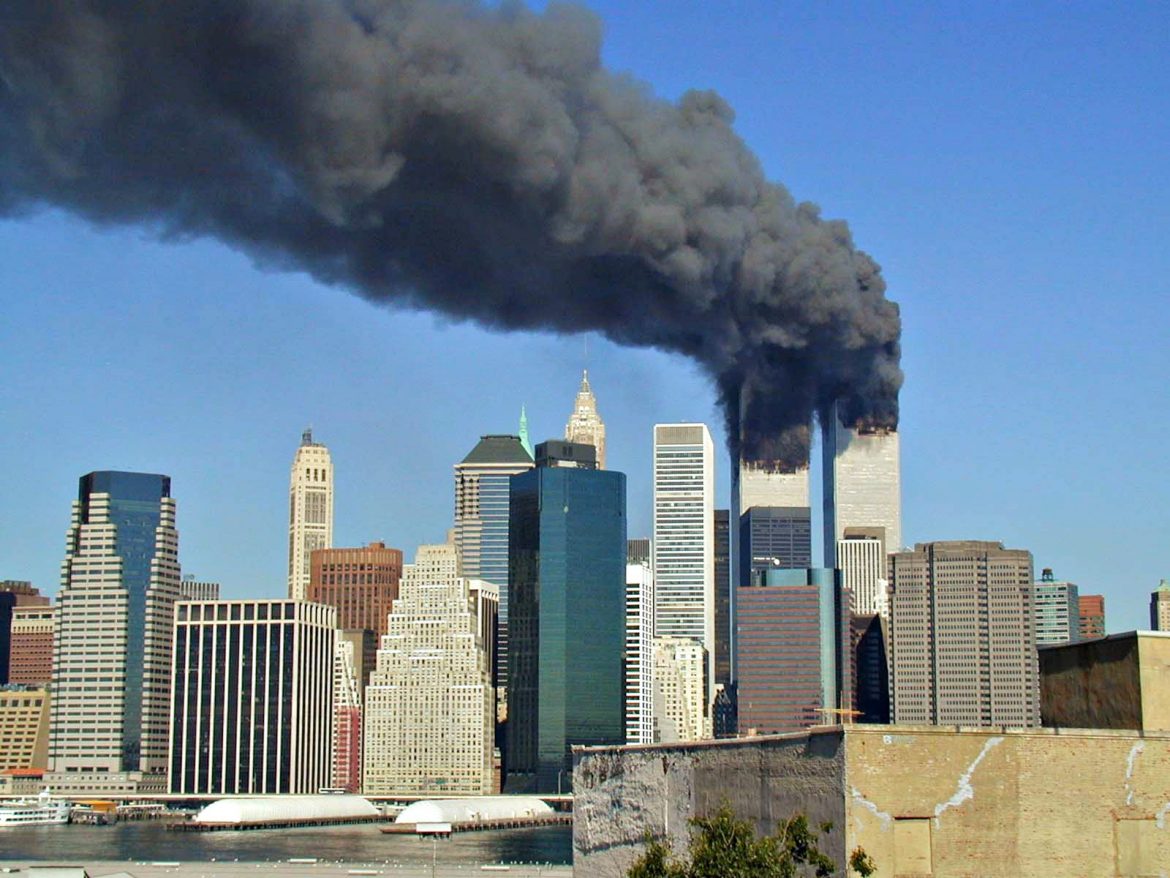 Even 15 years later, the horror, fear and losses of Sept. 11, 2001, echo in our memories. There have been terrible events before and since, but if ever a day showed us the contrast between good and evil, it was that bright Tuesday morning.

Here in Central Massachusetts, Sept. 11, 2001, started out as one of those great, fleeting days — sunshine casting a delectable sweetness that is rare even for this gentle, transitional time of year. But the morning’s calm promise was shattered by Islamic terrorists on four planes, including two that had taken off from Boston’s Logan International Airport.