Worcester residents on their way toward the numerous eateries, shopping venues and historic landmarks in and around downtown Providence may be able to avoid the often bustling traffic of Route 146 as early as the summer of 2018.

Privately owned Boston Surface Railway Co., run by executive director Vincent Bono, is gaining momentum with plans to launch a Worcester-Providence commuter rail line. The goal is to get passengers between the cities in less than 75 minutes and eventually even quicker. And then to possibly expand the line to other nearby commuter hubs. 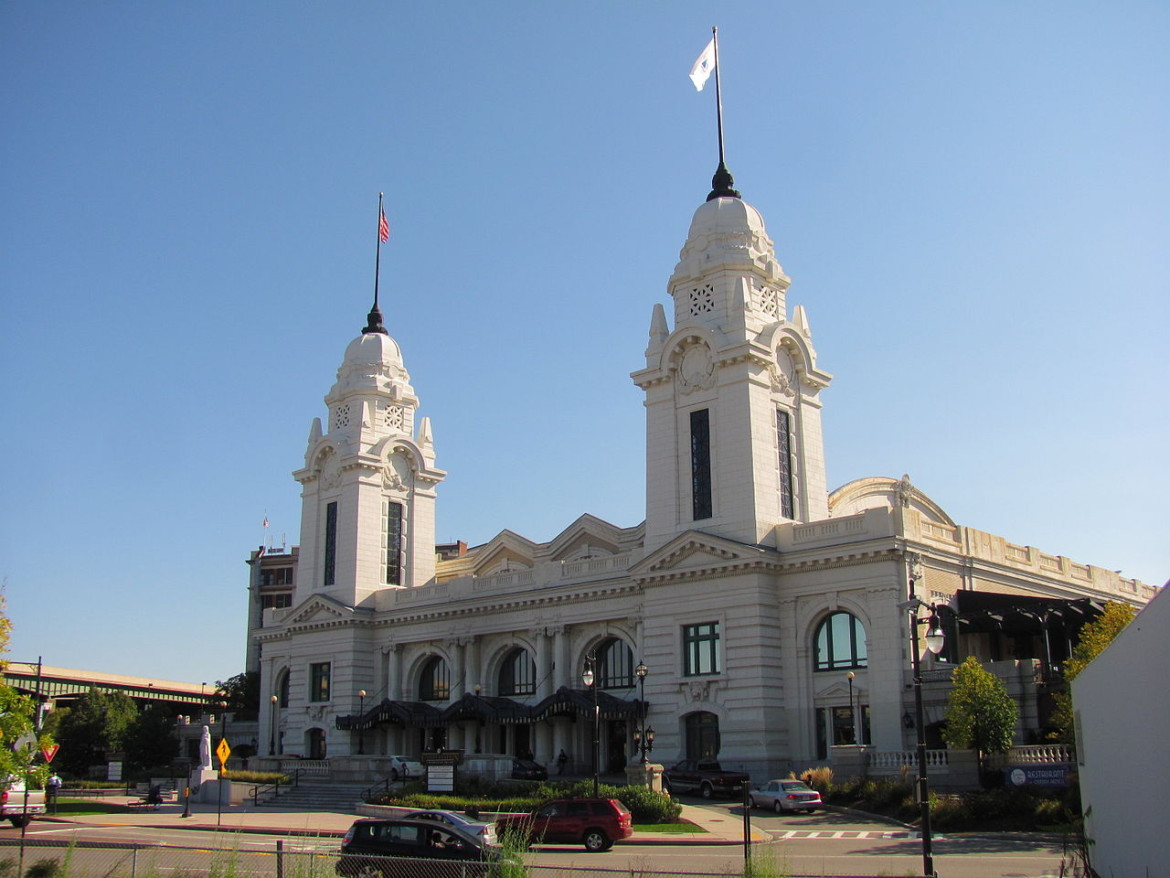 The company is in negotiations with city and railway officials on a timeframe to begin construction of a commuter rail platform at Union Station next summer and early fall 2017, according to Nicole Done, Boston Surface Railroad Co. director of communications.

The firm also recently relocated its headquarters to Woonsocket, Rhode Island, where it plans to renovate One Depot Square for the lone initial stop on the Worcester-Providence line, according to the Valley Breeze of Lincoln, R.I.

Done told the Sun in an email Tuesday, June 14, the Boston Surface business model supports two to three round trips [at least one morning, and one evening] between Worcester and Providence, but “a mid-day trip would not be out of the question as demand allows.”

Boston Surface will be renting office space and installing a ticket kiosk at Union Station, which is owned by the Worcester Redevelopment Authority [WRA], according to Michael E. Traynor, executive director of the authority and city chief development officer.

“We told him [Bono] that we will support his operations and we’re happy to let him utilize the station for his passengers,” Traynor said. 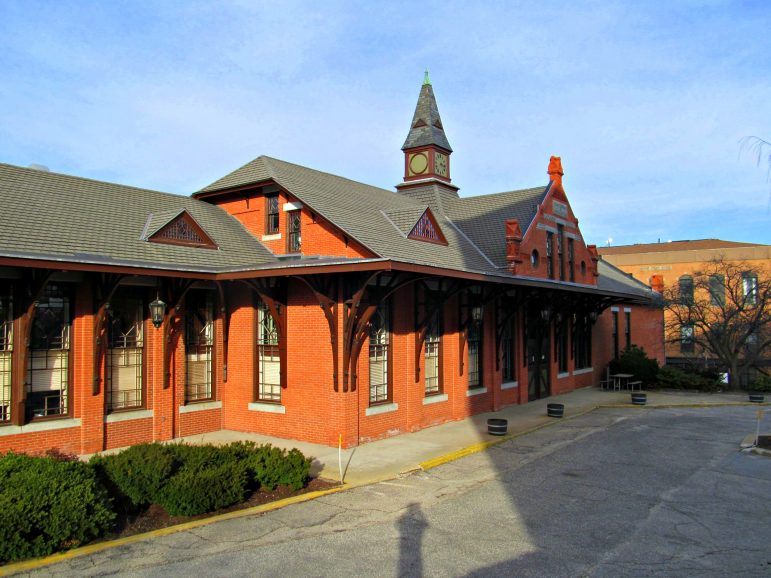 One Depot Square, Woonsocket, R.I., is the headquarters of Boston Surface Railroad Co.

Done said the firm hopes to start service between Woonsocket and Providence by the end of 2017.

Boston Surface will partner with the Providence and Worcester Railroad, which owns the tracks, and says it plans to invest about $3 million in operations, infrastructure and service costs.

Initial service between Worcester and Providence will take up to 80 minutes, according to the Boston Surface website, but the company’s goal is to reduce that to 65 minutes after upgrades to tracks and signals.

Initial proposed costs are listed as $16 one-way, which Done confirmed Tuesday, adding a monthly plan would knock down the per-trip price to $14.

The commuter rail service would run between Providence Station and Union Station with the one Woonsocket stop at Depot Square. Initially, there will be two daily roundtrips with a goal of serving 650 passengers and hopes of doubling to four daily roundtrips. 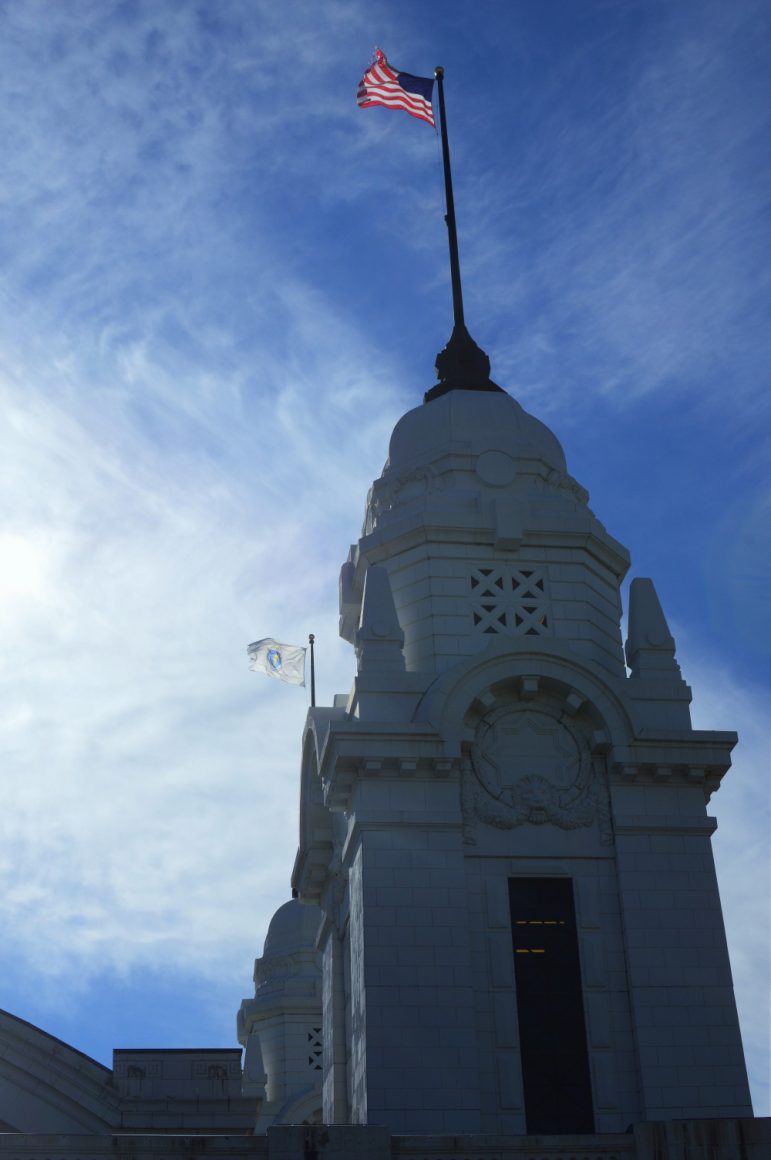 Done noted the connection to Providence affords commuters the option of hooking up with Amtrak’s Acela Express trains with higher-speed service to New York, Philadelphia, Baltimore and Washington, D.C.

“Right now we don’t know what the ridership is from Worcester going down to Providence. [Bono’s] business plan is premised on MassDOT surveys on the amount of traffic heading northbound on 146 up into Worcester. I think his biggest passenger load will be coming from [Providence to Worcester],” Traynor said.

“We will certainly add it to our website when the service becomes available. Whatever else we can do to help them get the word out, we are willing to do so,” Traynor said.

According to Traynor, the vast majority of potential passengers as described by Bono as people who work in Worcester but don’t live here.

Traynor believes that with the addition of the Worcester to Providence commuter rail, more people who work in Providence would be willing to move to Worcester.

Traynor said, “With our housing market, it could certainly turn into a reverse commute for people to live here with some of the new apartments coming online [in Worcester]. And then those people could take this train down if they’re working in the Providence and Woonsocket areas.”

“We could end up having some new residents and put new people and feet on the street to take advantage of all of the great things that are going on here in Worcester, culturally and housing market-wise.”

This article was originally published in the June 15, 2016 edition of the Sun.