Earlier this month, the Worcester Board of Health unanimously voted to raise the minimum age to purchase tobacco products in the city from 18 to 21.

Worcester joins more than 100 communities in Massachusetts that have also raised the minimum tobacco-buying age to 21.

The change, which was described to the Sun by Karyn Clark, city director of Public Health, as part of several “strategies” to “reduce youth access” to tobacco, now has some Worcester business owners — namely vape shop owners — unsure of their prospects in the city. 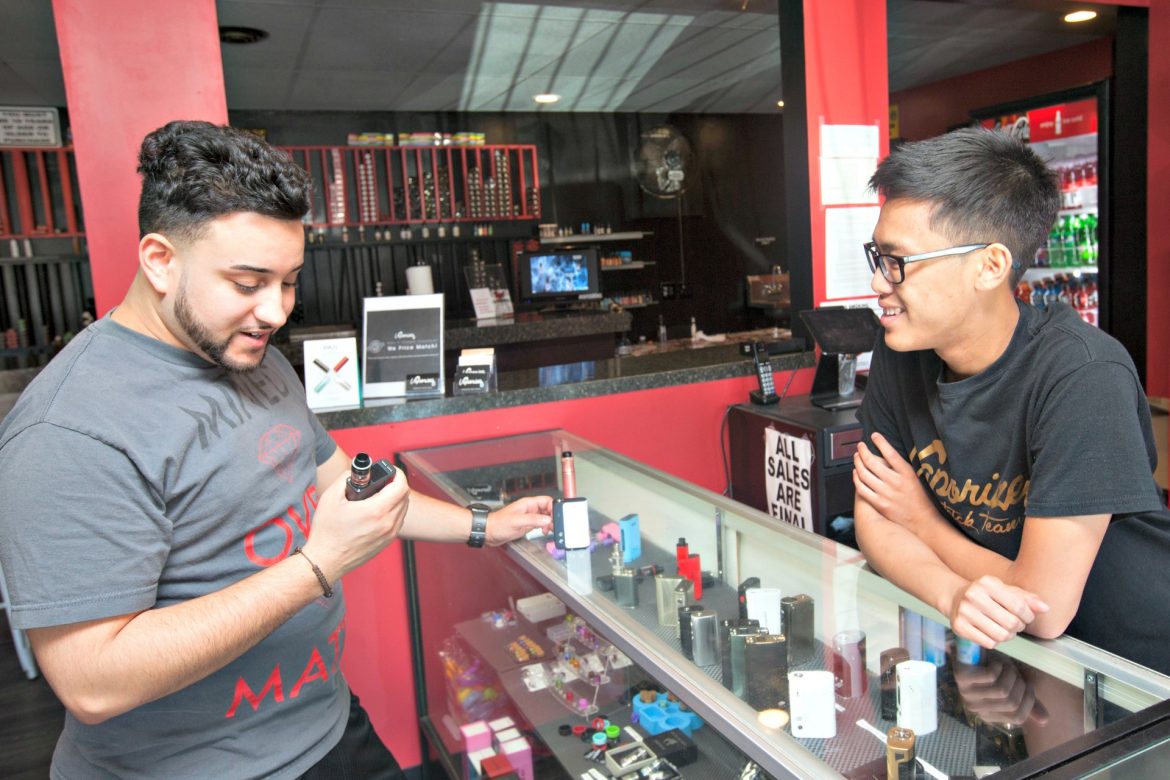 “Data and research show that an adolescent’s brain is still developing until they are in their 20’s and that delaying the onset on using tobacco products significantly reduces a person from starting this habit in the first place,” Clark said.

In an interview with the Sun in March, Adrian Pelka, co-owner and manager of Vaporize on Park Avenue, referred to Worcester as “the mecca” for vape shops in the state. At the time, he compared Worcester’s then-smoking age of 18 to Boston’s smoking age of 21.

Pelka considered Worcester’s smoking regulations lenient and thought they were the reason so many vape shops were popping up in the city.

Now, with the coming age restriction taking effect on Sept. 1, Pelka and others feel Worcester will no longer be the vaping destination it’s been. 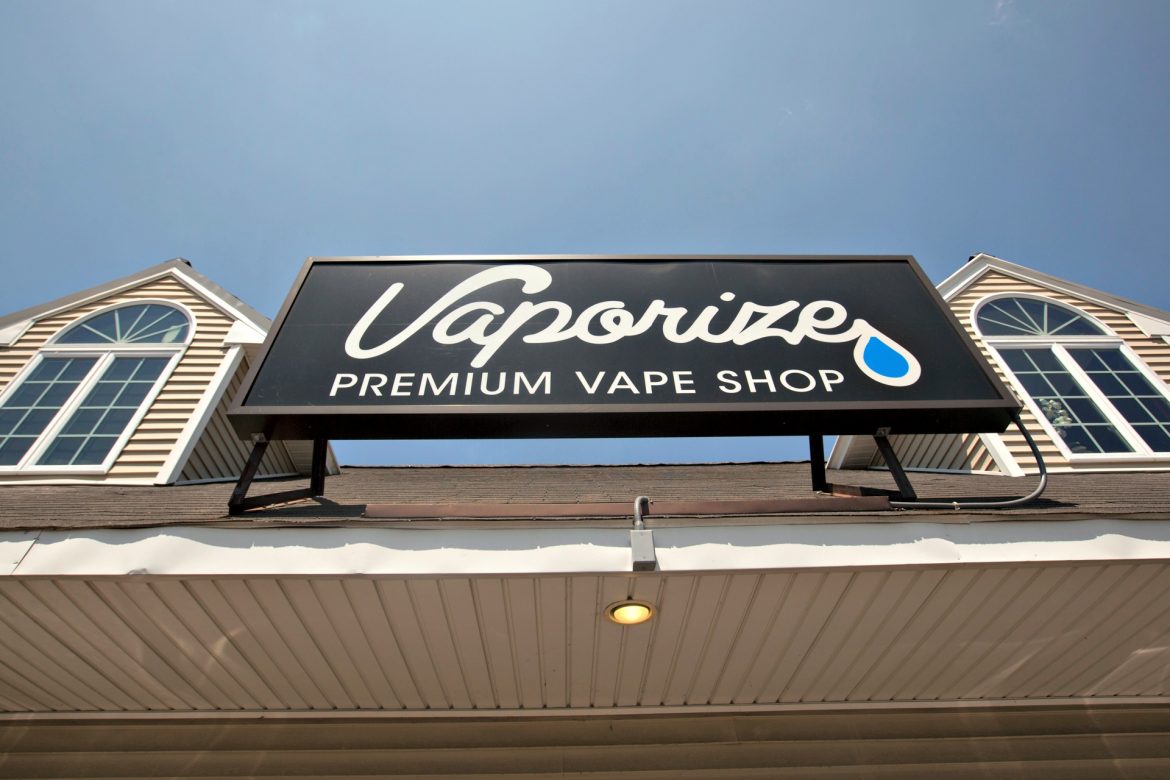 Vaporize, and other Vape shops in the city could find business difficult with new city, state and federal regulations about to come into play.

In a recent interview with the Sun, Pelka said, “We have a successful business here [at Vaporize]. Things won’t be so great after Sept. 1. People would come to our store from outside of Worcester because things were so relaxed here. Now we will lose those people and the 18-to-21 crowd.”

Pelka estimates the 18-to-21 crowd as 60 percent of his business.

“It’s unfortunate that in this day and age you can go fight for your country at 18, but if you want to pick up a cigarette or even transition to vape from cigarettes, you can’t now,” Pelka said.

For the time being, Pelka will promote his second location at the Auburn Mall, where the town’s tobacco-buying age remains 18.

“Until this is statewide, we are going to try and push our 18-to-21 customers there,” Pelka said. 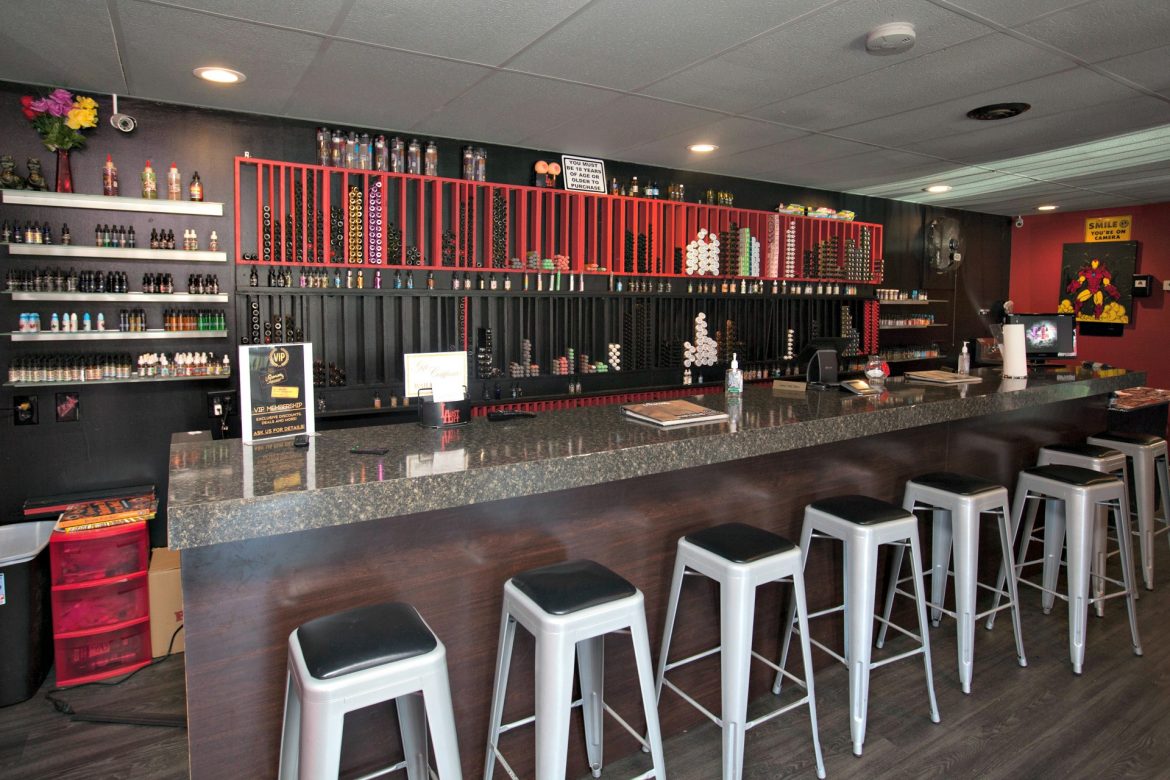 As the Sun previously reported, Boston’s Board of Health also voted unanimously back in December to change the age to purchase tobacco from 18 to 21. That change took effect Feb. 15.

As noted in that story, Worcester last November broadened its tobacco regulations with stiffer penalties to tackle sales of liquid nicotine (vapor, or “vape,” from e-cigarettes) to minors. That included regulations calling for vape products to be displayed behind glass and out of reach of customers, and that banned free samples in stores.

Additionally, each vape shop has to register for a tobacco license with the city and state.

According to Hill, one of City Manager Edward M. Augustus Jr.’s first initiatives after taking office was to give regulatory powers to a Board of Health to take on public health issues, in particular smoking.

The state Senate has already approved the statewide age change to 21, and the bill now sits in deliberation in the state’s House of Representatives. If approved by the House and by Gov. Charlie Baker, the law will go into effect on Jan.1, 2017.

“Although such action will be a financial hit for local stores that sell tobacco products, I suppose anything that discourages our youth from becoming early smokers is good policy-making,” Rosen previously told the Sun. 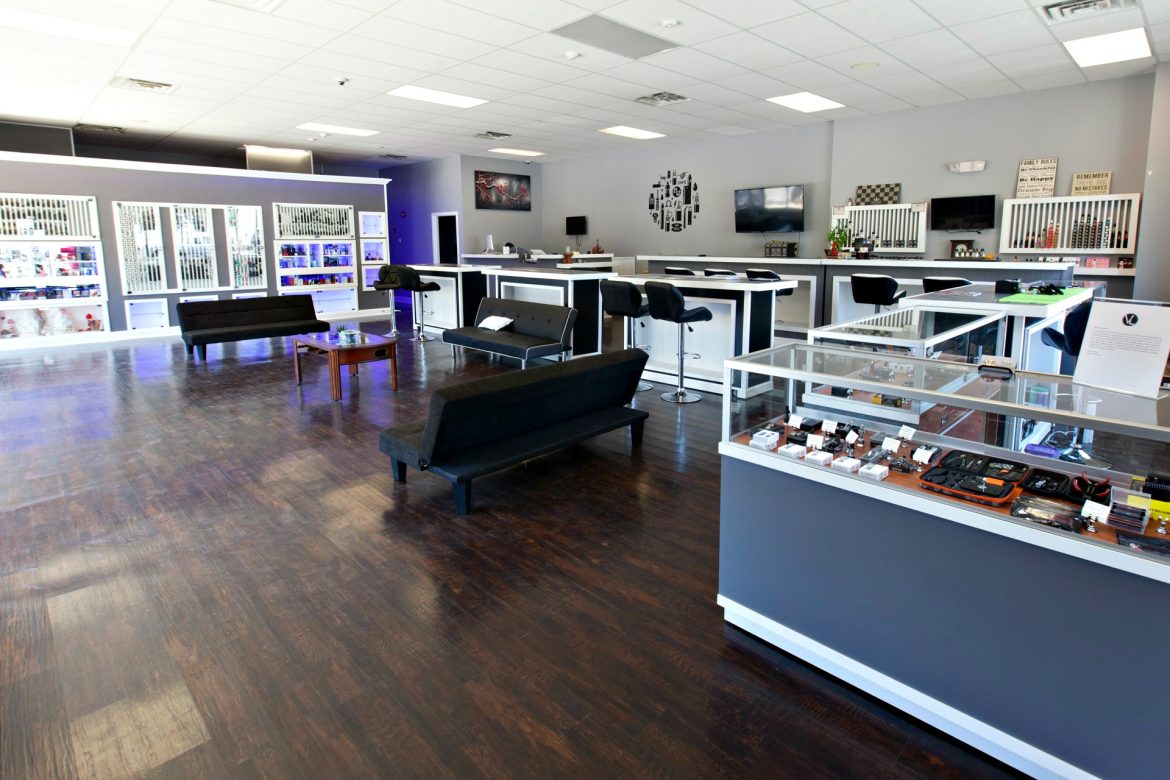 “How effective such a change would be remains to be seen. While the legal drinking age is 21, it’s no secret that kids in middle and high school often imbibe. All too often they find adults willing to take the risk of buying for them,” Rosen added.

For James Sherwin and Vu Huynh, owners of the recently opened Vape Lounge at 358 Shrewsbury St., the notion to acquire a liquor license is revisited each day.

“When the age change hits this fall, we will only have been open a few months. So building any kind of clientele 18 and older will be difficult. If we can serve [alcoholic] drinks, as well as offer vaping, then at least we will be tapping into an additional market,” Sherwin said. 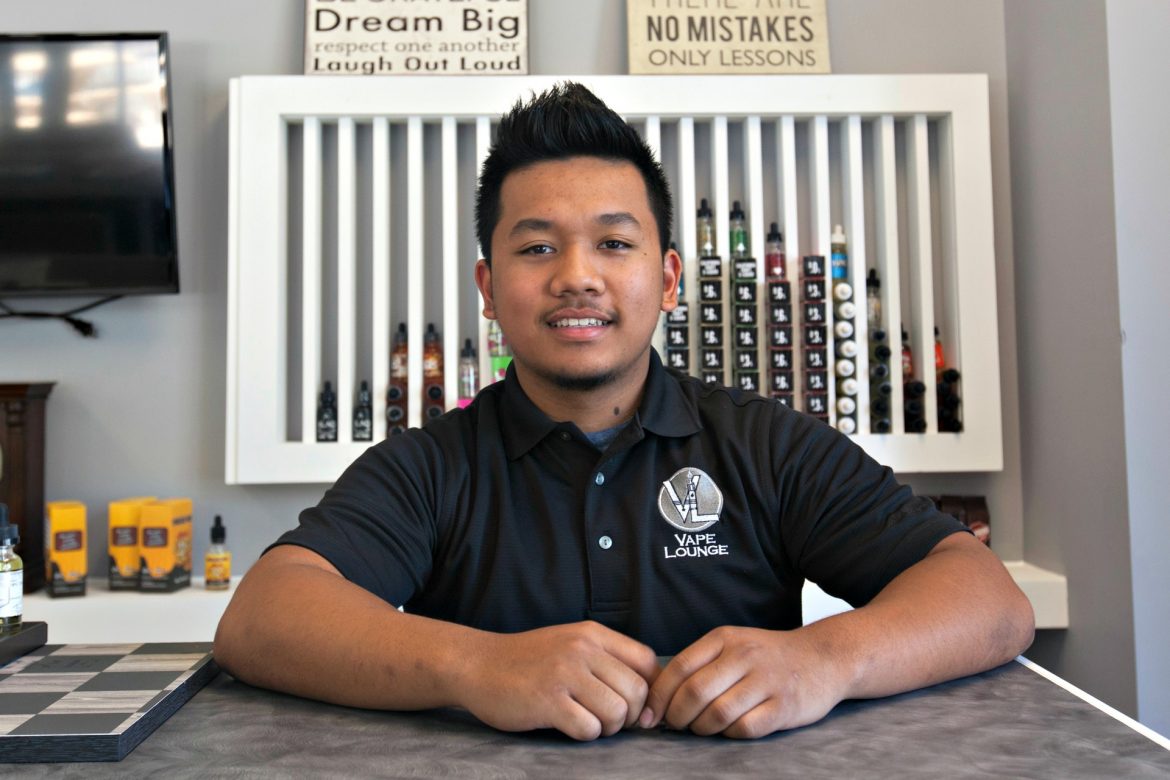 Sherwin said that if Vape Lounge does obtain a liquor license, he hopes he can attract customers from Padavano’s Place and other area restaurants and bars, and vice-versa.

“I mean, how often do people over the age of 21 just want to sit around and vape on Shrewsbury Street?” Sherwin quickly added. “If we decide to install a bar, that could give us a boost to keep up on Restaurant Row.”

Other possible regulations and changes to the tobacco ordinance that have yet to be voted on by the Board of Health include restricting the sale of flavored tobacco in stores, but not in bars and adult-only retail smoke shops.

Sherwin said that these proposed regulations, if passed, would likely push them even further to obtaining a liquor license.

Down the street from Vape Lounge is Shisha Room Hookah Lounge — an 18-plus hookah lounge with a full bar — which opened in 2010 at 86 Shrewsbury St.

According to Shisha Room owner Rosemarie Melkonian, once the age regulations go into effect in September, business will likely take a hit Mondays, Tuesdays and Wednesdays, which  she says are prime times for the 18-plus crowd.

“The real issue now is where can kids 18 and older go? They can’t go to bars on [Shrewsbury Street]. This is a comfortable environment for them and they remain part of the nightlife. They’re adults, and beyond going to the movies or malls, there really isn’t much of a nightlife for them,” Melkonian said.