Two summers ago, celebrities, politicians and legions of social-media users were pouring ice over their heads. It was a fun, strange fundraising campaign for science that began in Boston and New York and took off like wildfire.

Under the guidance of a University of Massachusetts Medical School scientist, some of the money raised has hit pay dirt.

The Ice Bucket Challenge was for a serious cause: combating amyotrophic lateral sclerosis, or ALS. 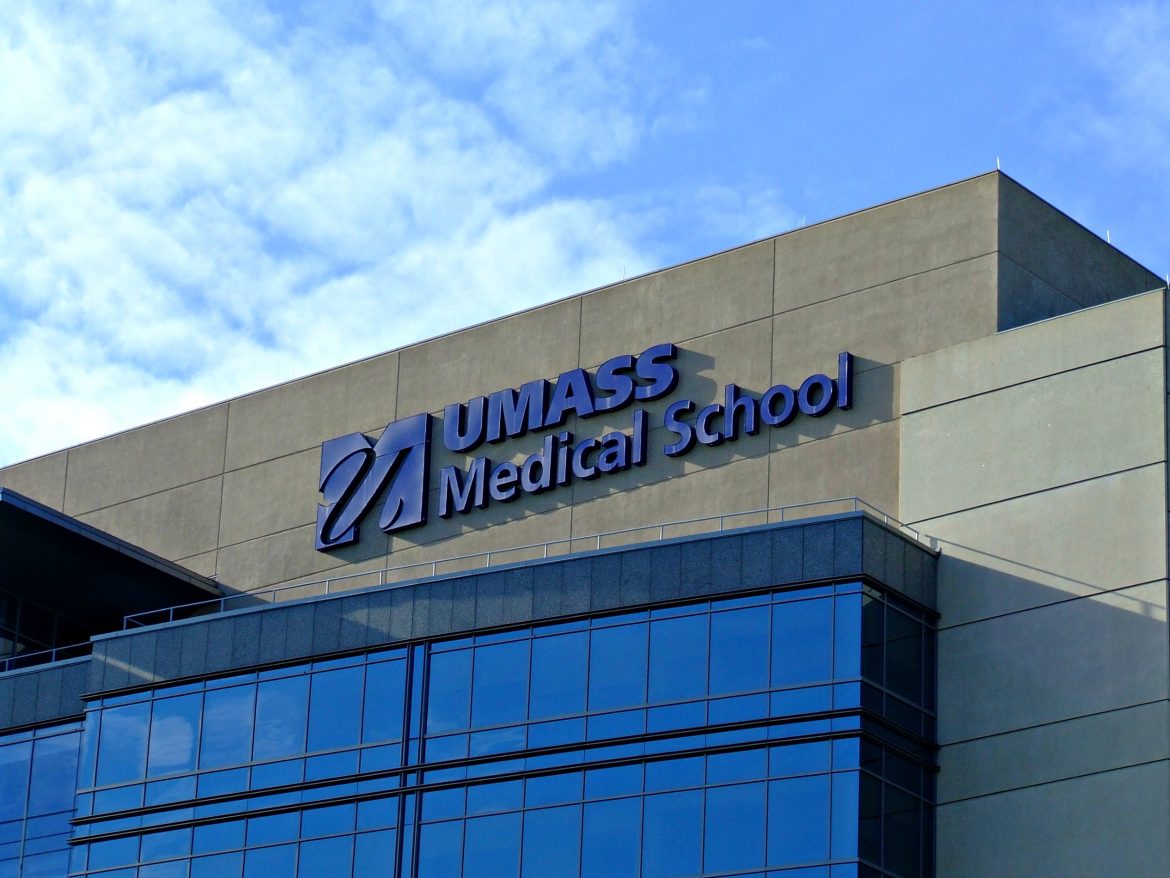 The global campaign of 2014 raised about $115 million in eight weeks for the Washington-based ALS Association. About $1 million of the Ice Bucket money went to a project co-directed by neurology professor John Landers at UMass Memorial Medical Center in Worcester, and Jan Veldink at University Medical Center Utrecht in The Netherlands.

That international project UMass co-directed — the first Americans to be part of it — is known as Project MinE. The name is meant to suggest the concept of mining, because the collaboration has been mapping the genomes of thousands of afflicted and unafflicted people, hoping to “mine” the incredibly long DNA sequences for minute genetic differences that could help explain the devastation of the disease.