Save the date!
Sunday, July 24 — George Street Bike Challenge for Major Taylor, 10 a.m., Main and George streets  “See how fast you can pedal up George Street, a two-block quad-buster that was a training ground for 1899 world champion Major Taylor. It’s one rider at a time against the clock in this steep uphill time trial in downtown Worcester.” Steep? George Street is steep for a car, never mind a human on two skinny wheels. The distance is 500 feet, they say, and the average grade is 18 percent. Open to riders 12 and up, entry fee is $20. Proceeds benefit the Major Taylor Association. 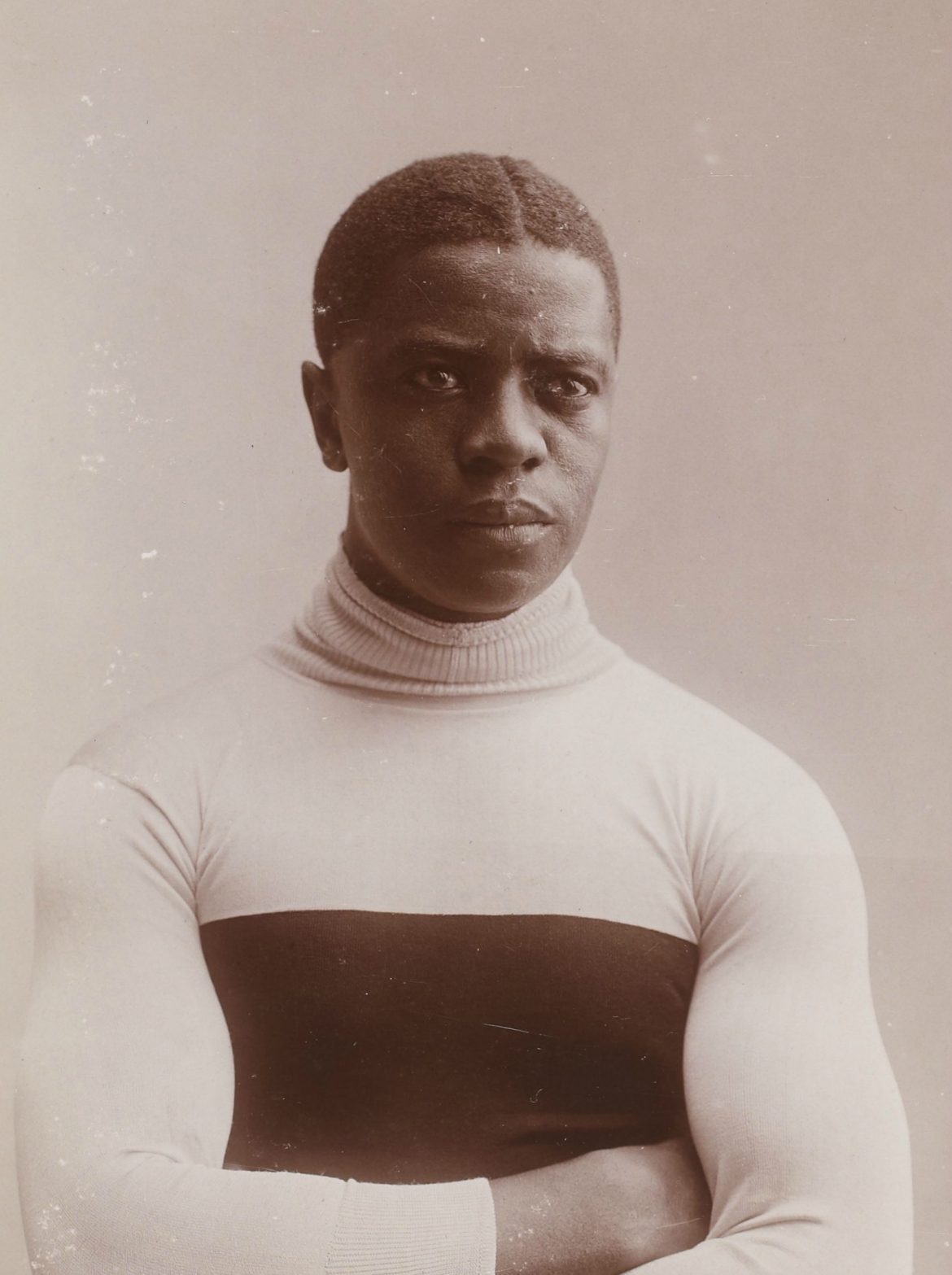 For the uninitiated, Marshall Walter “Major” Taylor was only the second black world champion in any sport (after Canadian boxer George Dixon). He moved to Worcester from the Midwest as a teen seeking a more tolerant environment, and also at the encouragement of bicycle shop owner Birdie Munger, who believed Taylor could be a star.

Sunday, July 10 — Massachusetts Symphony Orchestra Salute to Disney, 7 p.m., Institute Park, Salisbury Street and Park Avenue  What Disney definitely needs is another salute. [Removes tongue from cheek.] But then if you’re going to mine a place for creativity and pure family entertainment, there really isn’t a better rabbit hole to jump down. Matter-o-fact, Buzzfeed, as it’s wont to do, ranked 102 Disney songs in 2014, so the Worcester-based symphony, in its 66th summer of presenting free concerts around the city, will indeed have a plethora of options.