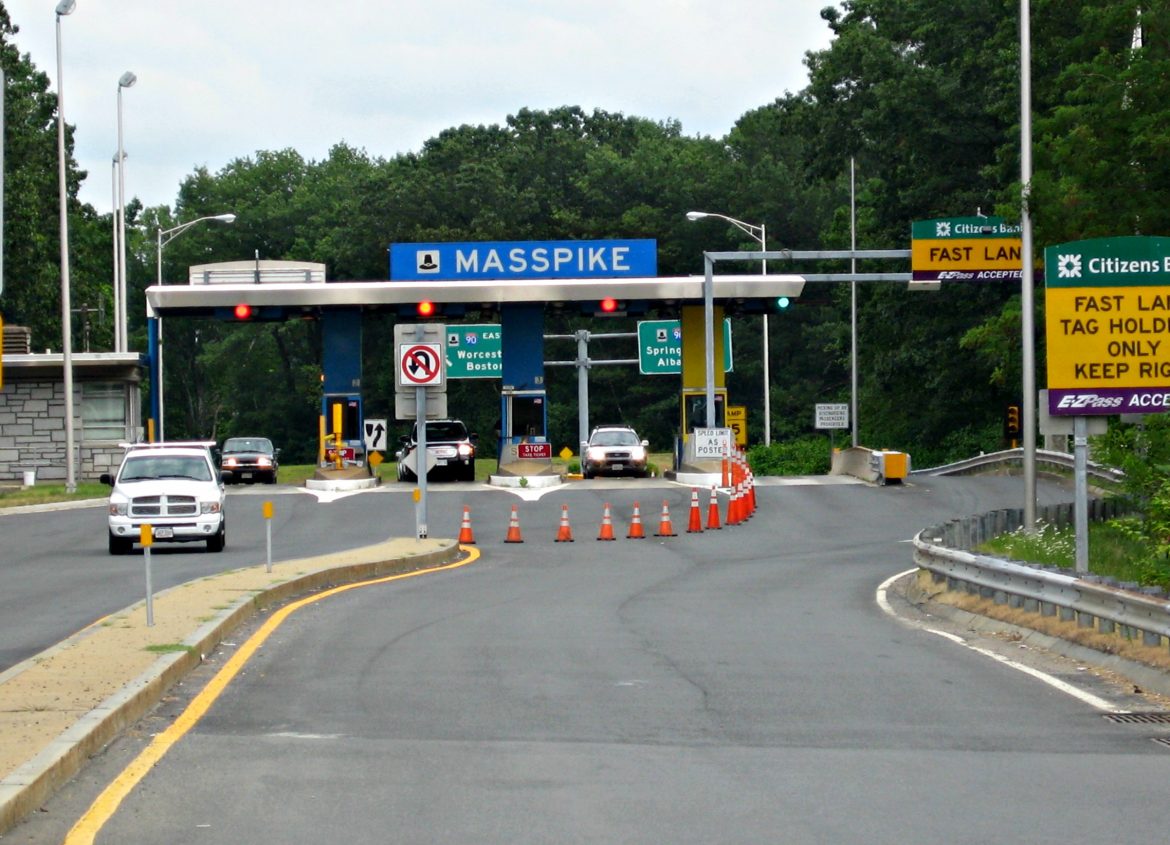 On- and off-ramps to the Mass Pike will start looking very different this fall, and some in the Worcester and Springfield areas will become free.

Worcester, Springfield drivers ticketed for toll breaks with new Mass Pike system |  Worcester Regional Chamber of Commerce President Timothy P. Murray said it looks like drivers in his area “are receiving a well deserved break which will save them some money. This will put a little extra money in their pockets that will increase spending locally and strengthen the Central Mass economy.” 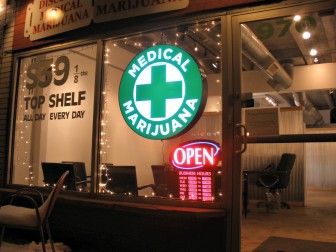 A medicinal marijuana storefront could be lighting up the Canal District and three other neighborhoods in Worcester.

Editorial: Selling the idea of marijuana in Worcester, beyond |  The city recently announced letters of non-opposition to two more companies hoping to open registered marijuana dispensaries in Worcester. This brings the total to four, the maximum number the city has agreed to under the favorable terms it negotiated. This sets the stage for November’s state ballot question that seeks to legalize and regulate recreational marijuana.

Sun Spots with Hitch [Vol. 79]: The roots of Maura Healey’s demise? |  When the Massachusetts attorney general woke up July 20, she probably thought to herself, “Well, Maura, this is going to be a great day. Good old, liberal Bay Staters will totally rally behind this new gun safety initiative. No problem!” Then a funny thing happened on the way to Happily Ever After: While knuckling down on the sale of “copycat” assault-style weapons seems like a no-brainer to many, others contend Healey grossly overstepped her bounds, usurped legislative authority, and/or badly misinterpreted the law. So, the day coulda gone better! You’re going to want to see where Hitch falls on this. 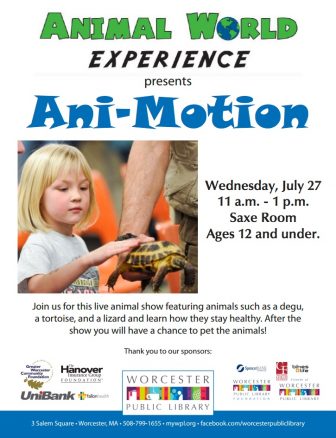 Inbox [July 27]: Young professionals event Thursday, animals on display at library, mural festival seeks paint donations, City Hall set to party Friday | Interesting and worthwhile things happen every day in our community. Alas, we can’t cover them all. That’s where Inbox comes in, to offer readers an easily digestible compilation of interesting and noteworthy items you and your neighbors keep telling us about. Have a release or a photo you or your group would like to share? Let us know by emailing it to info@worcester.ma. Be sure to include a link to the full release on your site or Facebook page so we can include it and send Sun members your way. 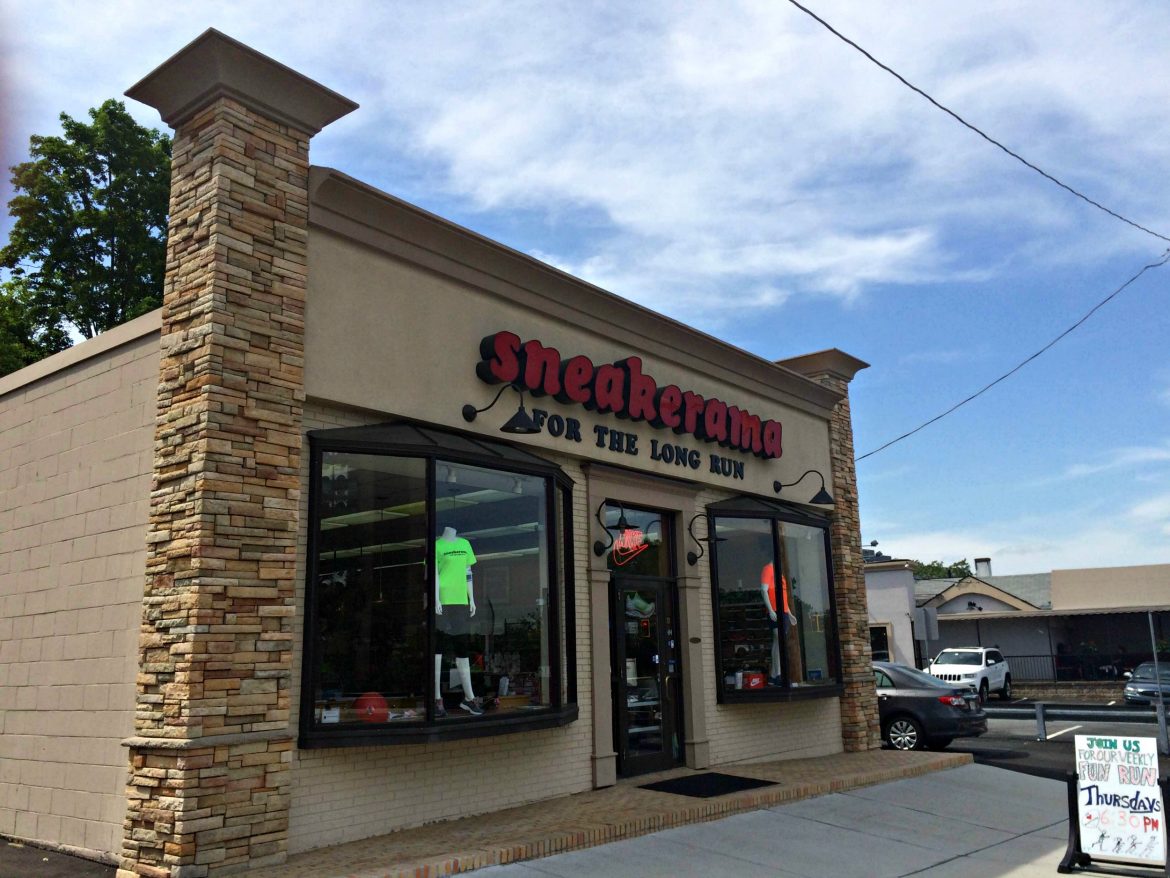 Local Business Spotlight: For Worcester’s Sneakerama, it’s a marathon
On Thursday, June 2, Sneakerama and its owner, Steve Genatossio, celebrated the store’s 38th year in Worcester with a Lake Ave. block party. “I read somewhere that a successful business in America is something that lasts 20 years. Going on 40 years now … we want to stay feasible. That’s all you can do. I’m going to try to keep it going as long as I can.” So far, so good for the perfect foot soldier in our “Survivor Series,” highlighting small businesses that just won’t quit. 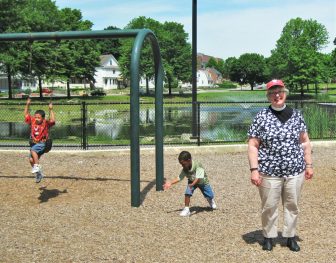 Sun Shine: On a mission in Worcester’s Main South
A storefront, some folding chairs and a caring heart are the foundation of an Episcopal ministry at 799 Main. As she walks, listens, helps, and even provides quarters at a local laundry, Rev. Meredyth Wessman Ward is making a gentle difference in many lives. Her work is part of the church’s recent efforts to reach out to people in new places and new ways.