Business took me to Ohio last week, just as some of the nation’s Republicans were descending upon Cleveland to select their nominee for president. My party arrived at Hopkins International Airport just after 7 p.m., and a quick count suggested that the K9 units scouring the terminal and arriving passengers and baggage were only slightly outnumbered by LeBron James jerseys.

Cleveland’s stock is rising. Thanks largely to LeBron, the Cavaliers this year finally won an NBA title. The Indians, whose last World Series title was during the Truman administration, are in first place.

It’s easy to smile at snarky “tourism” videos, and yes, Cleveland has fewer than half the residents it had in 1950, but the city boasts a world-class orchestra, has worked hard to diversify its economy, and (in 2011) was voted 17th most walkable of the nation’s 50 largest cities. 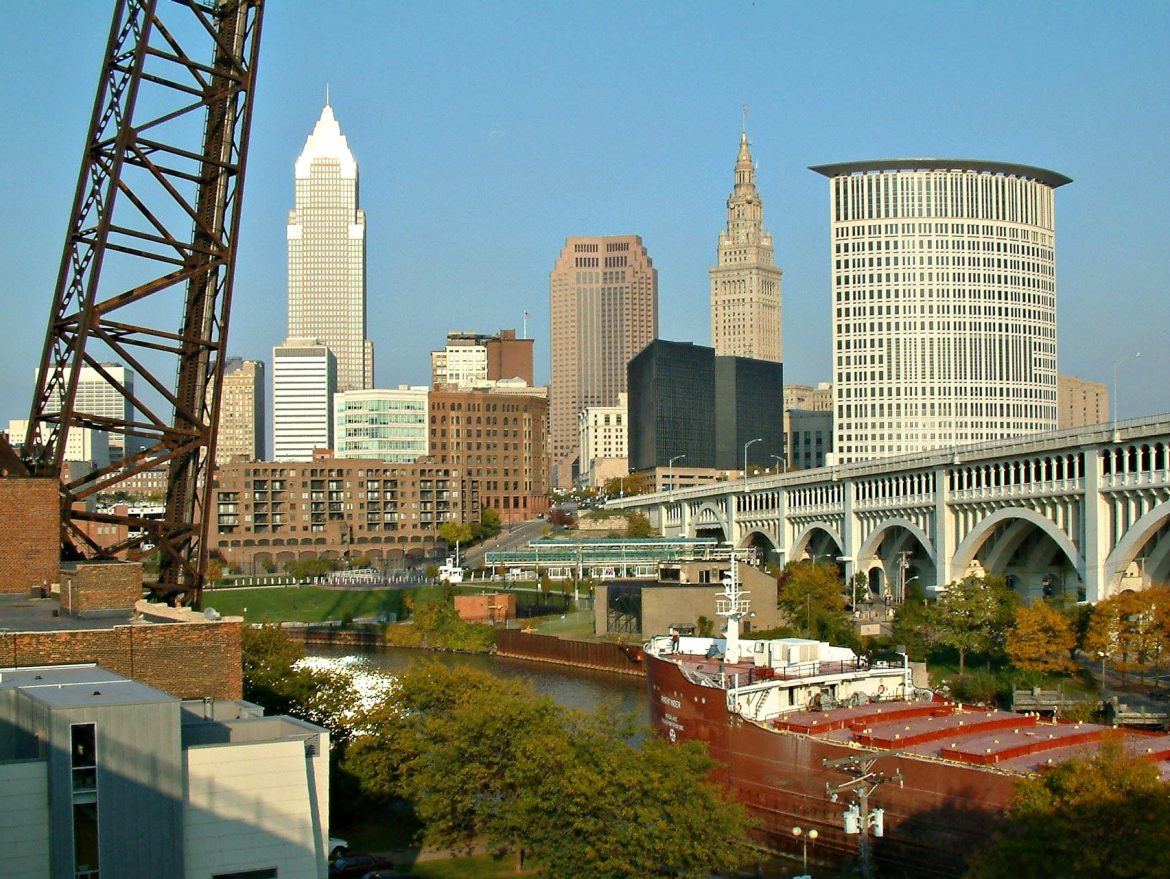 While the RNC descended on Cleveland, Sinacola pondered the political future in Northern Ohio.

Days one and two of the GOP convention saw the expected suppression of an attempted coup against Donald Trump, and his inevitable nomination. There was strong rhetoric outside Quicken Loans Arena, open-carry gun rights groups, and some flag burning on the third day, but as much as I’d have enjoyed the show, my business lay to the west.