PHILADELPHIA — U.S. Rep. James P. McGovern, D-2nd, understands the letdown Bernie Sanders supporters feel because he has had the same feeling since 1972. 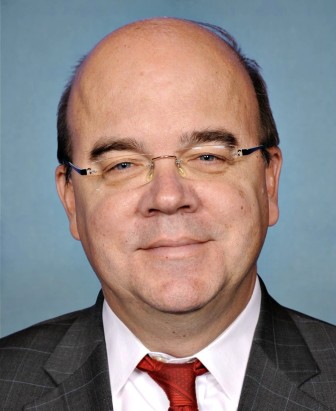 McGovern was in junior high school that year and shared a last name with the late former South Dakota Sen. George S. McGovern, a liberal who lost in the presidential election to President Richard Nixon, carrying only Massachusetts and Washington, D.C.

“George McGovern is the reason why I got involved in politics,” the Worcester Democrat told delegates from Washington and Massachusetts at a breakfast last Thursday during the Democratic National Convention. 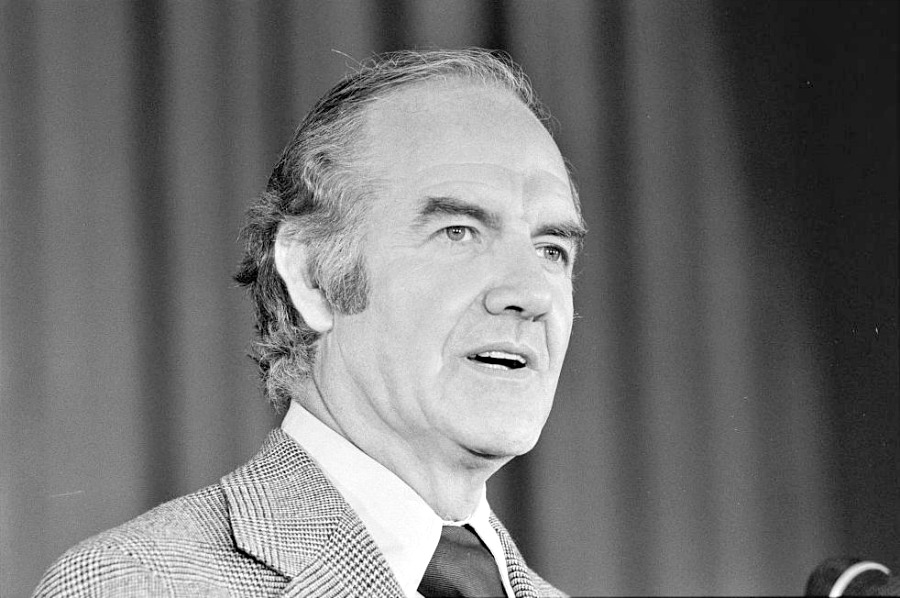 He said he volunteered at the campaign’s Worcester headquarters, sweeping up and spreading the word about the candidate.