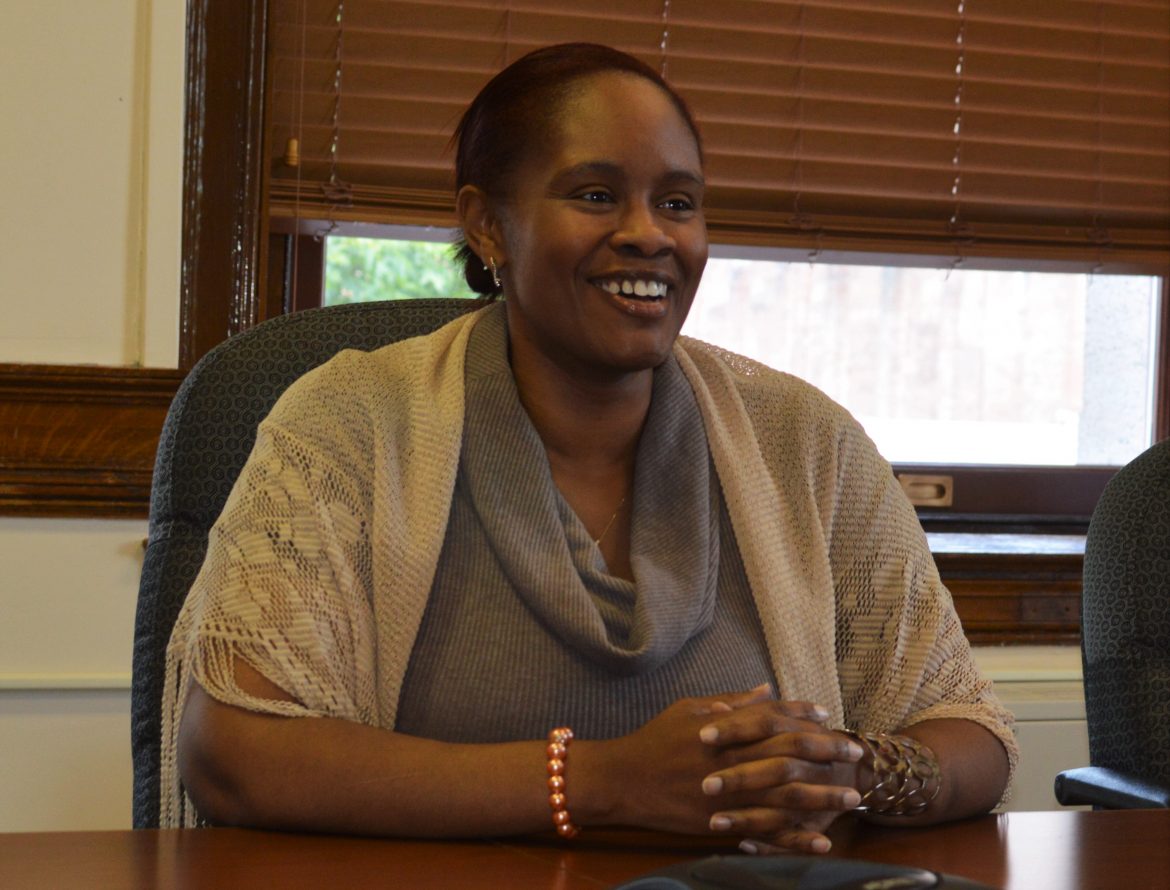 Q&A with Malika Carter, Worcester’s chief diversity officer |  In her first extended one-on-one interview since being named Worcester’s chief diversity officer, Malika Carter sits down with the Sun and discusses what prepared her for a city the size of Worcester, the city’s hiring practices, last summer’s dialogues on race, a recent incident involving a member of the city manager’s cabinet, the role of media, and difference between threats and free speech. 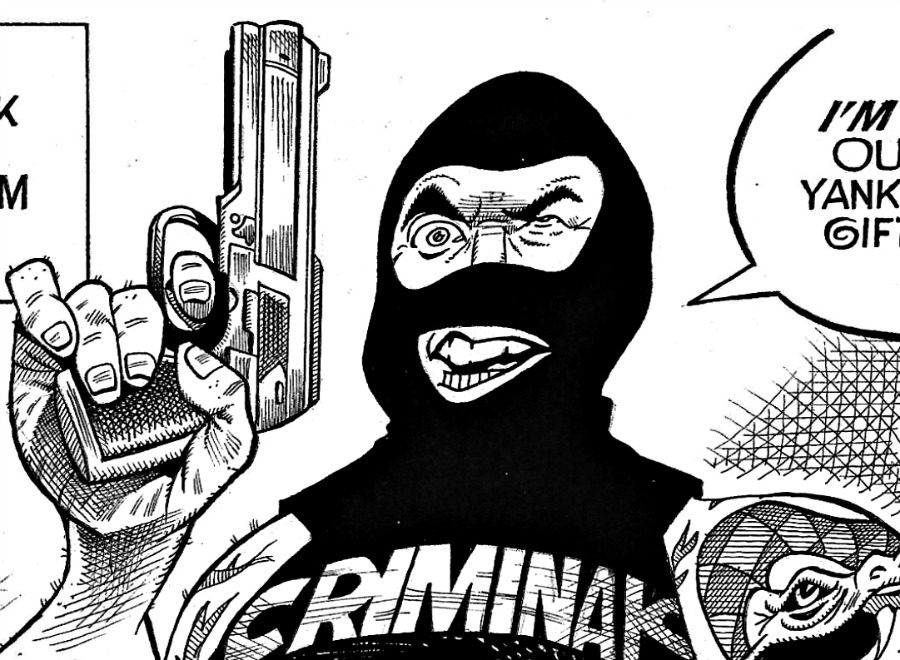 Sun Spots with Hitch [Vol. 71]: Worcester gun pushback |  Over the years, Worcester’s gun buyback and trade programs have removed thousands of weapons of various legal standing from the streets — and from owners of various degrees of responsibility. A few days ago, in the sad and lingering shadow of another American-made mass shooting that claimed 49 lives in a Florida gay club, a grand total of four individuals were willing to trade eight guns for up to $75 worth of groceries each. I mean, was there any chance Hitch didn’t have something on this?! 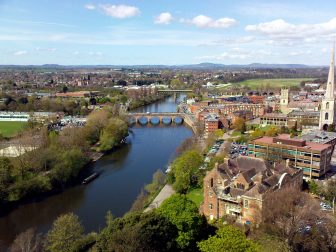 The Worcesternomics of Brexit |  We look to Worcester’s sister city in England for for clues and similarities with our hometown as world financial markets come to grips with last week’s shocking vote by the United Kingdom to leave the European Union. It does not look good. 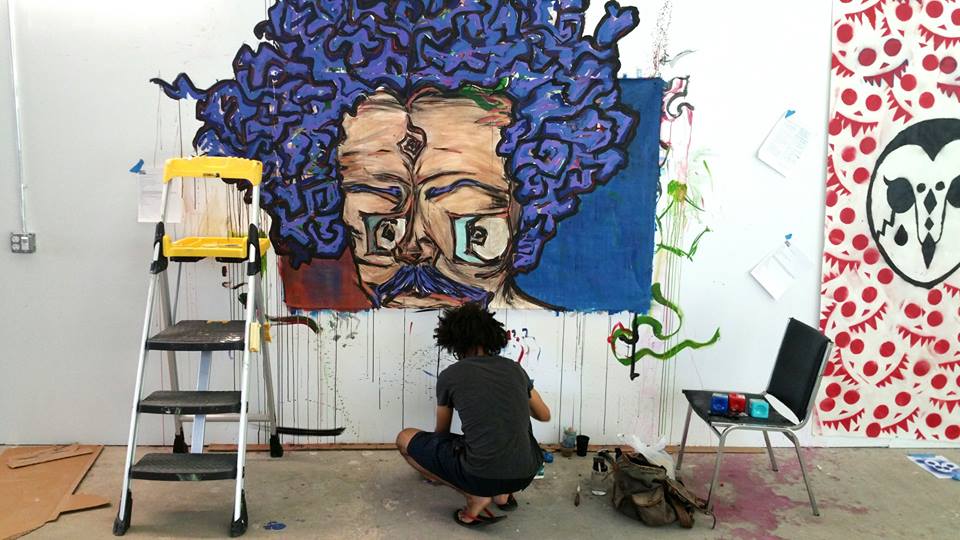 Andre Toribibo works on his piece at the Worcester PopUp, 20 Franklin St.

Inbox [June 29]: Exhibit opens at Worcester PopUp, city leaders to attend gun control rally, RMV opens low plate-number lottery, Assumption launches new program |  Interesting and worthwhile things happen every day in our community. Alas, we can’t cover them all. That’s where Inbox comes in, to offer readers an easily digestible compilation of interesting and noteworthy items you and your neighbors keep telling us about. Have a release or a photo you or your group would like to share? Let us know by emailing it to info@worcester.ma. Be sure to include a link to the full release on your site or Facebook page so we can include it and send Sun members your way. 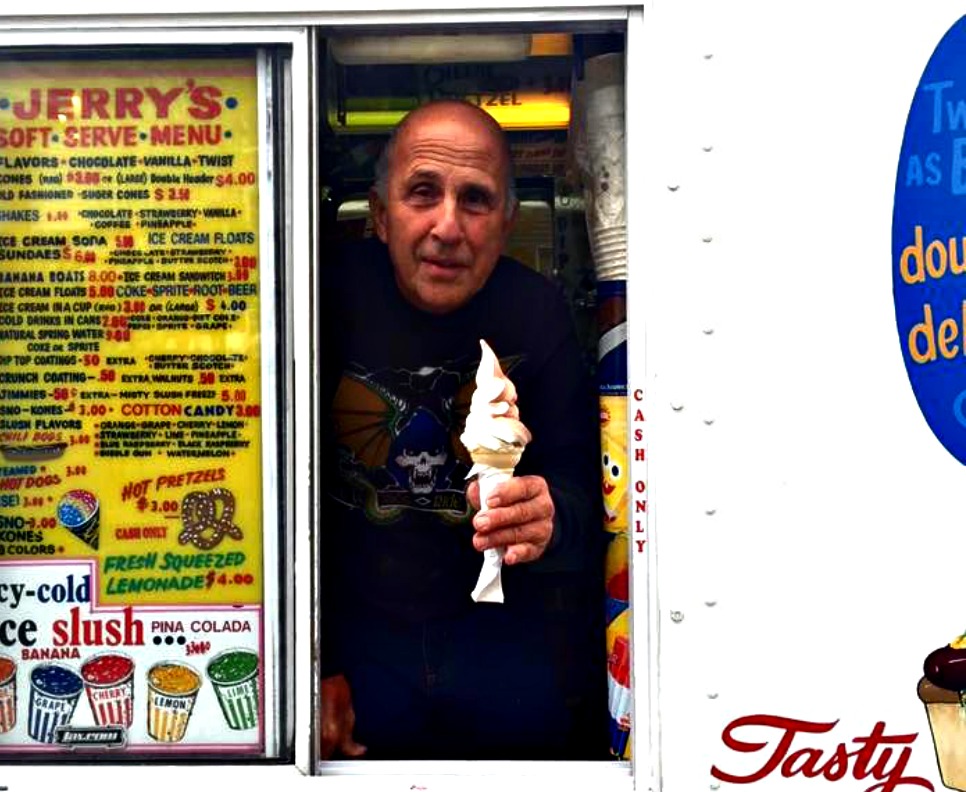 Local Business Spotlight: Jerry’s Famous Soft-Serve
Jerry Bianculli’s two red, white and blue trucks with images of ice cream sundaes, hot dogs and novelties can be found scooting around Central Massachusetts, north to New Hampshire and west to the Berkshires. Flea markets, car shows, wherever someone might want an ice cream. So, y’know, everywhere. But his home base since 1962 has been Worcester. Patrick Sargent catches up with the local icon in our Local Business Spotlight “Survivor Series,” highlighting small businesses that just won’t quit. 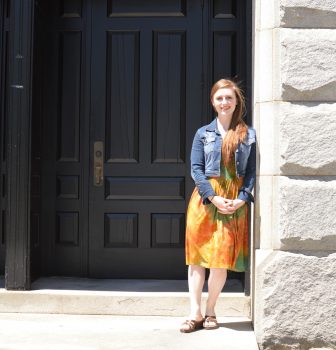 Sun Shine: Arrays of light — Clark student’s solar project to aid ‘our heroes’
While helping the environment by providing renewable energy through the sun, an enterprising Clark student’s project also seeks to benefit individuals, such as police officers, military veterans, teachers and firefighters, whose everyday work helps others. Indeed the 19-year-old has already learned a valuable lesson: “If you really want to accomplish something, you have to find the time.” We suggest you find the time to check out this profile from Bronislaus B. Kush and then consider donating to them via their page on generosity.com.