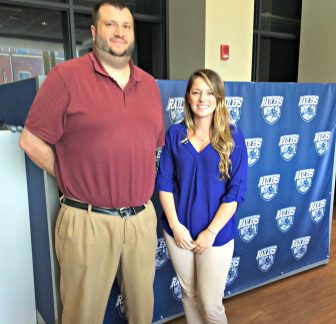 Worcester Railers on track with new hires, ticket goal looms |  Team President Mike Myers said the organization was a little behind on season ticket sales based on its modest and still-growing staff, but the newly hired membership director and a fresh-from-Worcester State promotions coordinator should help the minor league hockey operation focus on meeting its ECHL-mandated goals. Patrick Sargent meets the newest Railers and checks in on the team’s progress. 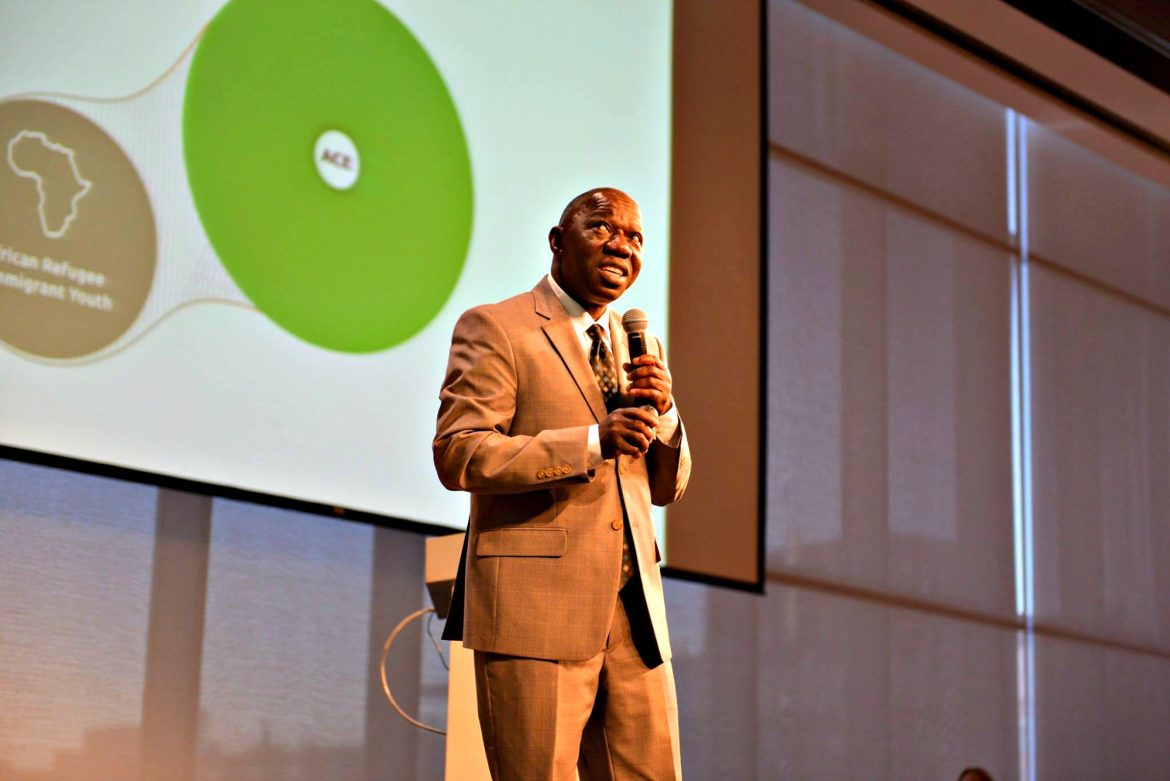 Sun Shine: ACE makes the grade for Worcester refugee students |  “As a refugee myself I had challenges; due to culture it was hard for me. Even coming with a college degree it was difficult,” said Kaska Yawo, executive director of African Community Education. “I had to relocate from New York to Worcester to live in my cousin’s house, who had joined the military. I had various jobs until I got a job with the Catholic Charities in the resettlement area.” Augustine Kanjia takes a closer look at how far ACE and its students have come in a decade.

Sina-cism: On Chapter 222, numbers alone mean little |  “Reducing suspensions is theoretically a social good, but there is an enormous caveat. It is a social good only if we are confident that the school such a child is required to attend is in fact providing them with the academic rigor, vocational skills and life lessons they need. Unfortunately, not all schools are.” Chris Sinacola opines on a divisive state education policy. 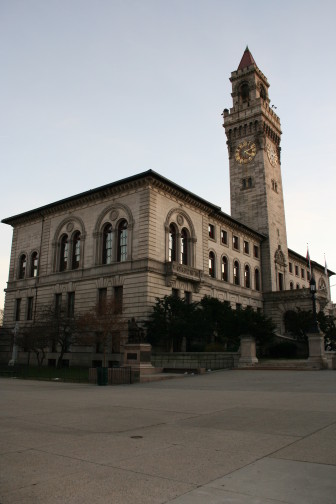 Editorial: Worcester must continue the dialogue against hatred |  After an eruption of violence, particularly among youth and in schools, the seven dialogues on race relations last summer organized by city, state and national officials were a way for the community to say we want a safer, better city — and a way to work together toward that. Followup was promised. Little of that has been noticed. We renew our call to continue those talks quarterly. 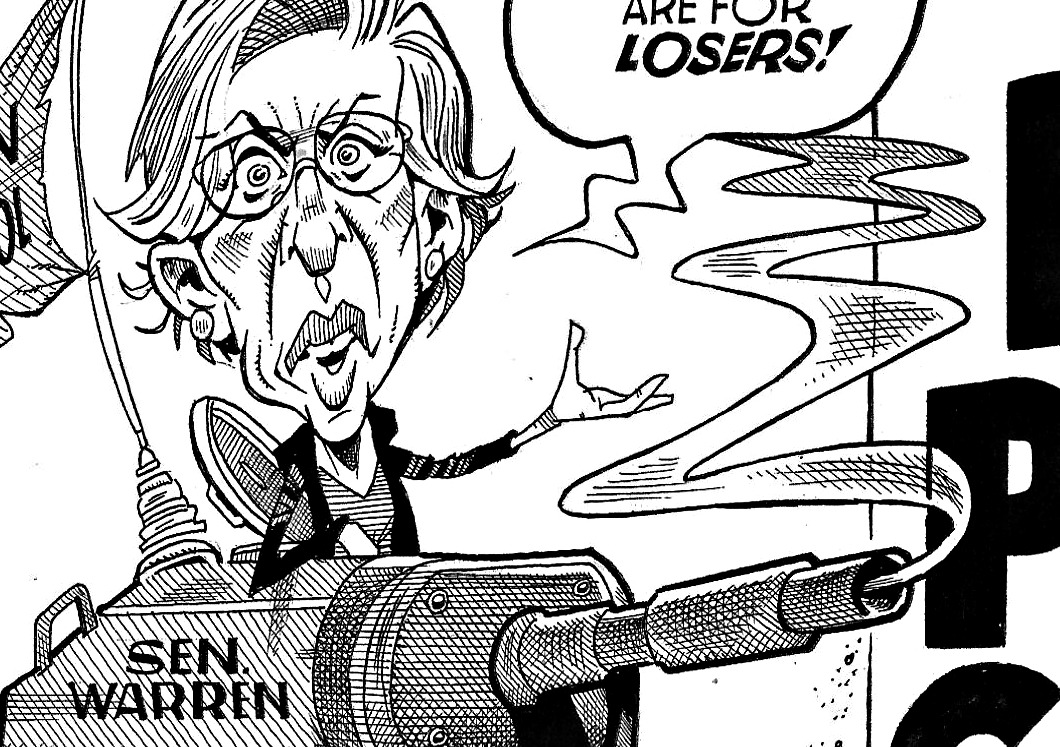 Sun Spots with Hitch [Vol. 68]: Elizabeth Warren, the Constitution and you |  The mass shooting in Orlando claimed 49 innocent lives, initially, but its aftershocks are causing an ever-widening fault line between Second Amendment crusaders and those who believe fewer guns might just mean fewer dead people. Sen. Elizabeth Warren, a potential vice presidential candidate, believes the time for action is now. Hitch, a perennial candidate for higher office, believes political cartoons speak louder than actions or words. 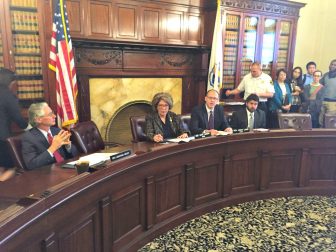 On Beacon Hill: Mass. health czar calls Mosaic-linked Wellness Fund ‘future’ |  “We will not successfully reach our goals of improving health outcomes and reducing costs, especially for those who are at risk of chronic disease, without building our public health capacity and linking it to our health care system in a coordinated way,” Public Health Commissioner Monica Bharel said last week. “This is the future of health care, and this is why the Prevention and Wellness Trust Fund is so important.” That and much more from the State House. 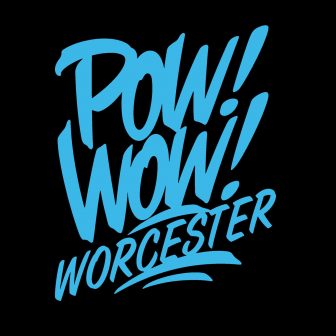 Inbox [June 19]: Worcester drug policy and opioid talk tomorrow, Action! Worcester gets mural grant, Big Dipper set for Saturday, Cultural Coalition a national award finalist |  Interesting and worthwhile things happen every day in our community. Alas, we can’t cover them all. That’s where Inbox comes in, to offer readers an easily digestible compilation of interesting and noteworthy items you and your neighbors keep telling us about. Have a release or a photo you or your group would like to share? Let us know by emailing it to info@worcester.ma. Be sure to include a link to the full release on your site or Facebook page so we can include it and send Sun members your way. 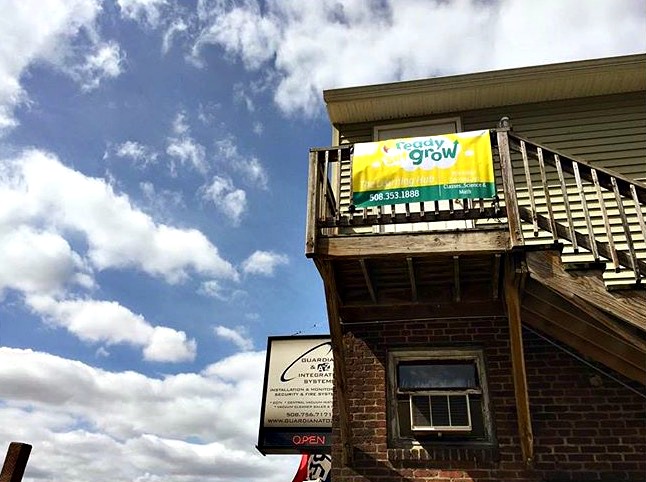 The Learning Hub is ready to grow, but how will it reach its lofty goals?

Sun Serial: A Mother’s Journey | Part 21 — The momentum conundrum |  “With Worcester Public Library kicking off its Summer Reading Kick-off this week, we feel especially inclined to continue pushing our Free Libraries Campaign. Thinking about the many children and adults lacking proper reading materials in their lives fires my motivation to keep going.” Giselle has some big decisions ahead, including saying goodbye to one of her proudest accomplishments along the way.

Worcester Weekly: Canal District Art Walk + 5 more things to do, June 19-25 |  For the third summer now businesses and community leaders in the Canal District have organized a sort-of pub crawl for the artsy folks, allowing new neighborhood restaurants like Lock 50 [who we told Worcester about first, b-t-dubs] share the “stage” with local musicians, artists and poets. So, there’s that. And a quirky last-minute idea for dad, maybe, a bunch of cool, free summer stuff and even, gulp!, family fun.