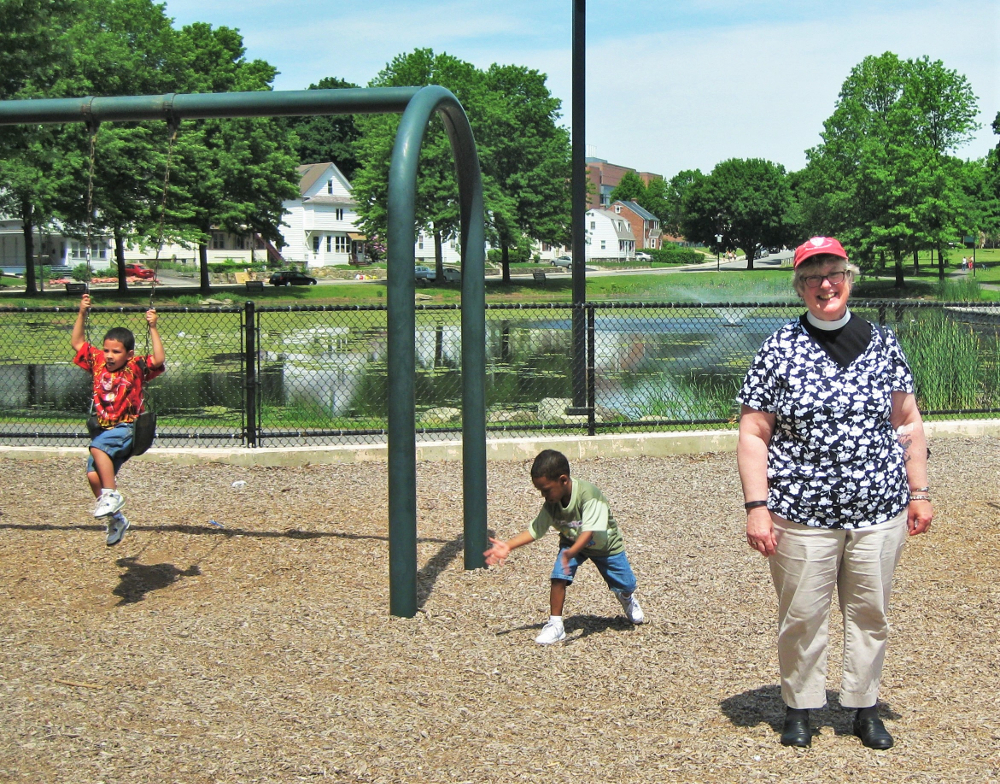 Sun Shine: Walking Together, on a mission in Worcester’s Main South |  A storefront, some folding chairs and a caring heart are the foundation of an Episcopal ministry at 799 Main. As she walks, listens, helps, and even provides quarters at a local laundry, Rev. Meredyth Wessman Ward is making a gentle difference in many lives. Her work is part of the church’s recent efforts to reach out to people in new places and new ways. 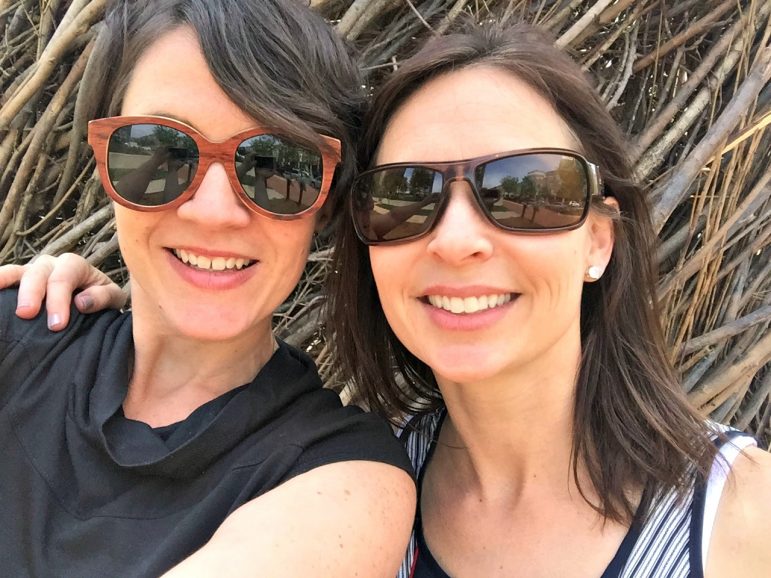 Local Business Spotlight: LocalPorch to bring e-commerce closer to home |  Described by owner and founder Kim Sullivan as “Craigslist meets Etsy with the payment convenience of Uber,” Worcester-based LocalPorch claims to be the first of its kind. Its mission is to bridge the gap between online and in-person interaction, creating a better experience for both buyer and seller. 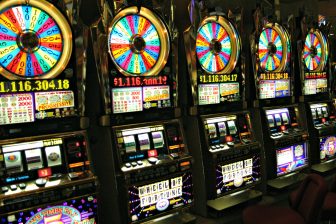 The Law of Large Numbers welcomes you to your nearest Native American-run casino.

Sina-cism: What are we doing in these woods? |  “It could be that those who have crowded into Foxwoods nonstop for the last 30 years are a universally happy lot gaining wealth and wisdom with each toss of the dice or spin of the roulette wheel … but I doubt it.” A casino visit to Foxwoods — with its “chirping, gaudy agents of the Law of Large Numbers” — has Chris Sinacola taking the long view, to both the past and the future. Take a chance, make it happen. 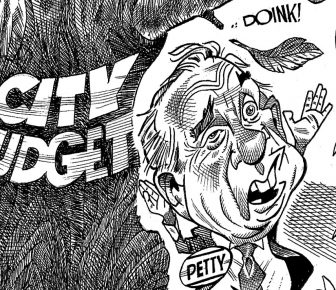 Sun Spots with Hitch [Vol. 66]: Joe Petty’s School of Budget Debate |  No secret that hizzoner, the mayor, and City Manager Ed Augustus are often of the same opinion. Even less of a surprise, then, that Petty reacted so indignantly when a $3M cut was suggested to Augustus’ proposed fiscal 2017 budget from a school loan repayment fund (which, by the way, is already funded for a decade). Hitch branches out to offer some friendly advice.

Editorial: Tree by tree, Worcester is a better city |  The Worcester Tree Initiative doesn’t trumpet itself much, but the coalition of citizens and leaders is always busy assessing, reporting on, pruning and planning the canopy around us. As the Asian longhorned beetle and a more recent threat, the emerald ash borer, have proved, the city needs all the volunteers it can get to help it stay on top of its trees. 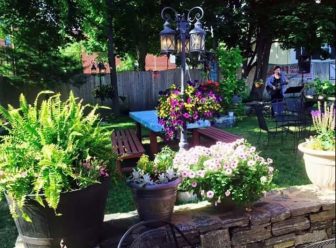 Outdoor music is part of the business plan at many city bars and restaurants.

Sound, fury signifying change in Worcester entertainment |  New regulations would establish limits on the level of sound that can come from an entertainment venue, and would reduce the number of one-day liquor licenses an establishment could be granted in a year. The City Hall initiative met a predictable reception at a recent public meeting. Patrick Sargent reports. 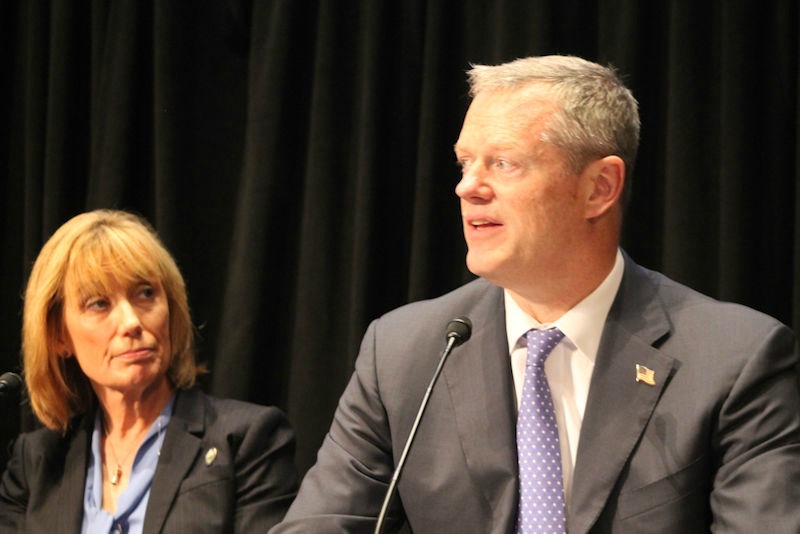 Gov. Charlie Baker and his New Hampshire counterpart Maggie Hassan expound the virtues of a Mass. opioid addiction program that could become a “national model,” they say.

On Beacon Hill: Baker, Hassan tout Mass. opioid tact as ‘national model’ |  Mass. Gov. Charlie Baker said the other New England governors are “pursuing” their versions of what he described as a “first-in-the-nation-deal here in Massachusetts” — an agreement by administrators at the state’s medical, nursing and dental schools to incorporate courses on opioids and pain management into their core curricula. That and much more in this week’s roundup of the top news from the State House, with a little Capitol Hill on the side. 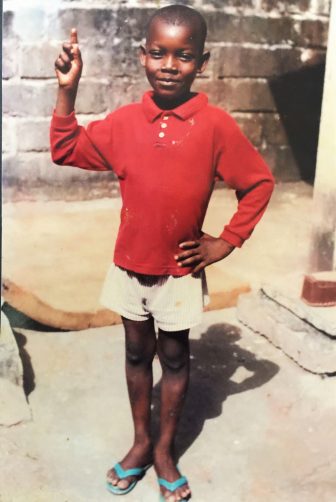 Glen’s heart problems had Augustine and family spanning the globe for answers.

The unbelievably true story of Augustine Kanjia continues …
Part 16: Glen’s Long Road to Health |  “My son was deteriorating. His time to live according to some doctors was getting shorter. We were worried, but we continued to pray and tried to give him courage.” With their son’s heart condition getting more concerning by the day, Augustine and Theresa finally arrange for the operations he needs. With the help of Chain of Hope and others, Glen receives care in England, while his father waits and worries from afar. 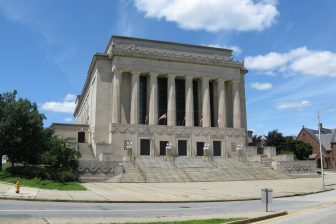 The city is soliciting Request for Interest for the Worcester Auditoriam.

Inbox [June12]: City seeks Aud developer, Anna Maria taps trustees, WPI’s Leshin adds a role, Moore speaks to North High AP students |  Interesting and worthwhile things happen every day in our community. Alas, we can’t cover them all. That’s where Inbox comes in, to offer readers an easily digestible compilation of interesting and noteworthy items you and your neighbors keep telling us about. Have a release or a photo you or your group would like to share? Let us know by emailing it to info@worcester.ma. Be sure to include a link to the full release on your site or Facebook page so we can include it and send Sun members your way.

Worcester Weekly: ‘East Side of Addiction’ signing + 5 more things to do, June 12-18 |  From Worcester authors who grew up together and would come to rely on that bond as wayward adults, the book is “a story of addiction, recovery, and the power of lifelong friendship and deep, abiding faith.” Plus, you could check out the new Canal District destination Lock 50. Then there’s a couple road trips for you, a Father’s Day get-together and an important Veterans’ Inc. event. Get out there with the Sun.

To our readers: Beginning this week we will debut our latest free-to-read stories in our Wednesday email. Remember to check them out on Wednesday.