A panel formed by the City Manager’s office and tasked with reshaping the city’s entertainment rules governing sound limits and license enforcement was met with significant backlash when it presented a litany of proposed changes at last week’s License Commission meeting.

City Hall had apparently been dealing with backlash of a different kind for much longer.

There were 1,399 loud music and 695 loud party complaints received by Worcester Police in 2015, according to department figures. Typically those calls spike in summer, so by October a committee led by city director of planning and regulatory services Stephen S. Rolle, also a License commissioner, was empaneled. 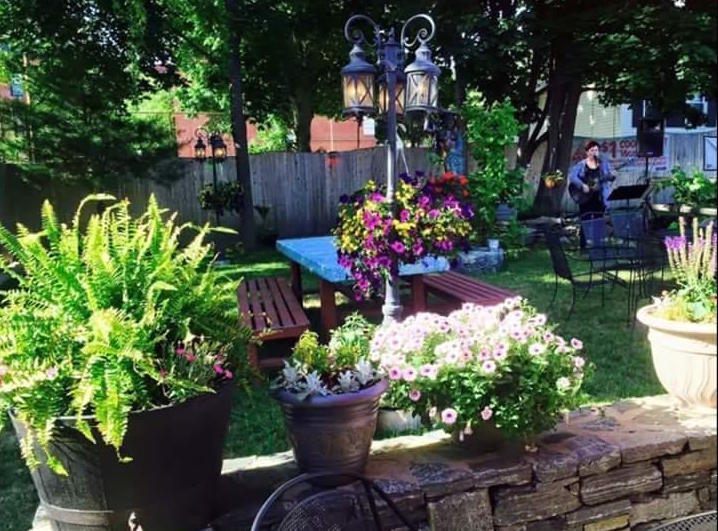 Outdoor music is part of the business plan at many city bars and restaurants.

“The committee has grown from some of the feedback we’ve got over the years from folks in different neighborhoods in the city who have been concerned about noise, among other things, from some of the events that have been occurring earlier or later than their permits allow,” city spokesman John F. Hill said.

The purpose of the committee’s rules amendment, according to a proposal filed with the commission, is to establish sound volume limits for live music, find better ways to investigate and resolve complaints, establish a case-by-case process to permit events such as outdoor concerts that generate higher volumes of sound, and to implement new application requirements and approval criteria.