It would be no surprise to sports fans around the area to find that St. John’s Shrewsbury and St. Peter-Marian are running out onto some field or track or court somewhere a bunch of talented young men (or women) about to win a conference title or vie for a state championship in something.

That it’s baseball season and the Pioneers and Guardians are regarded among the top teams in not only Central Mass. but the state surely serves as even less of a revelation.

With such well-stocked rosters, though, featuring college- and prep-bound stars like Jared Wetherbee, Pat Gallagher, Jake Rosen and Jonathan Gonzalez, it may sneak up on some folks when they realize the best is likely yet to come. 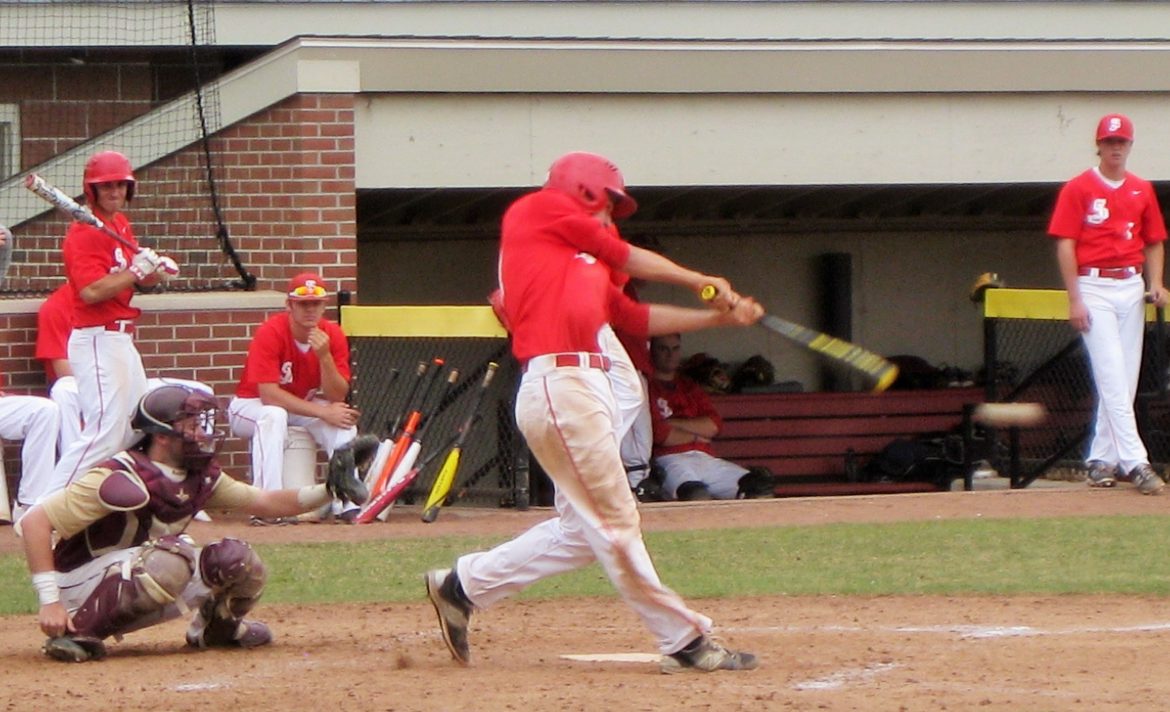 Ian Seymour is one of several underclassmen on each side of the St. John’s, St. Peter-Marian baseball rivalry who will be back to ratchet it up next year.

“We’re a very young team,” said seventh-year SPM coach Ed Riley, who knows a thing or two about young, rising stars in the Seven Hills. “We’re up and coming, and we only have four seniors on the roster this season. We’re looking at big expectations for the younger kids over the next couple of years.”