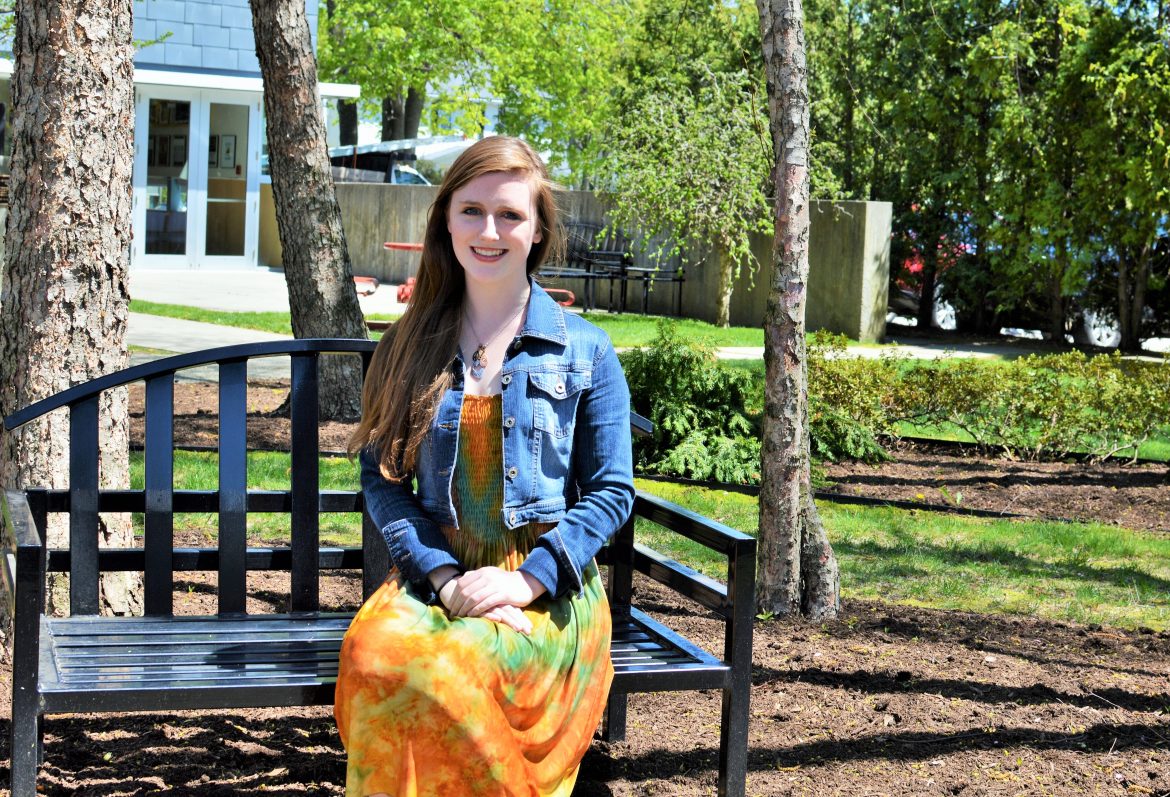 Krissy Truesdale will be a sophomore at Clark this fall. She’ll also likely have finished the first project as CEO of her Solar for Our Heroes nonprofit.

Sun Shine: Arrays of light — Clark student’s solar project to aid ‘our heroes’ |  While helping the environment by providing renewable energy through the sun, an enterprising Clark student’s project also seeks to benefit individuals, such as police officers, military veterans, teachers and firefighters, whose everyday work helps others. Indeed the 19-year-old has already learned a valuable lesson: “If you really want to accomplish something, you have to find the time.” We suggest you find the time to check out this profile from Bronislaus B. Kush. 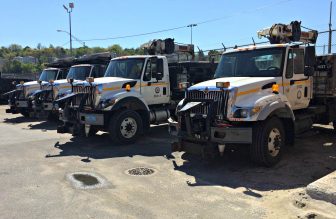 While the city adds to its fleet of heavy-duty trucks, many may be on their last legs.

$840K in new snow equipment could mean mostly status quo, Moosey says |  While the city conducts a “top-to-bottom” review of its admittedly poor performance clearing snow and ice from roads this winter, it quickly pushed through an initiative to buy several pieces of new equipment, including the department’s first pretreating apparatus, with essentially found money. The DPW boss, though, warns against raised expectations. Patrick Sargent reports. 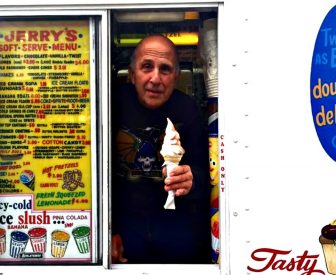 Local Business Spotlight: Jerry’s Famous Soft-Serve |  Jerry Bianculli’s two red, white and blue trucks with images of ice cream sundaes, hot dogs and novelties can be found scooting around Central Massachusetts, north to New Hampshire and west to the Berkshires. Flea markets, car shows, wherever someone might want an ice cream. So, y’know, everywhere. But his home base since 1962 has been Worcester. Patrick Sargent catches up with the local icon in our Local Business Spotlight “Survivor Series,” highlighting small businesses that just won’t quit. 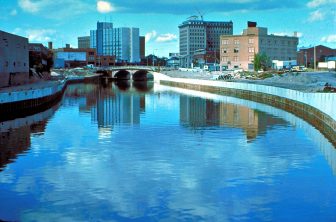 Sina-cism: In crises from ancient Rome to Flint, it’s not only water that’s dirty |  “Public water supplies, properly maintained and honestly administered, are a cornerstone of civilization; they must be protected by good science; and those who protect them held accountable by good science. Sadly, that doesn’t always happen.” Chris Sinacola says Worcester folks are among the lucky ones. 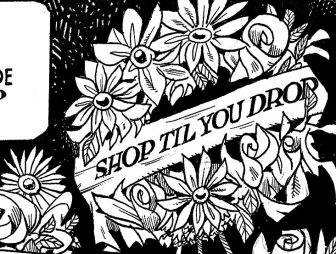 Sun Spots with Hitch [Vol. 58]: In lieu of shopping … Greendale Mall, 1987-2016 |  I mean, it started with a Lechmere’s, which itself was then only a decade away from its own, gruesome retail demise — so maybe the writing was on the wall the whole time for the once bustling shopping center. Indeed it was a hub for most of the city’s and surrounding town’s shoppers through the ’90s. Lean times have followed, and with an upcoming auction, it’s time for the ol’ pile of bricks to go gentle into that good night. Here’s Hitch.

Editorial: Steps that add up |  Do measures such as today’s Central Mass. Housing Alliance walk against homelessness really go anywhere against the problem? Take heart. And take part, if you can. They do — indeed the agency said it had raised more than $32,000 hours before the event — and that makes Worcester a better place to live for everyone.

On Beacon Hill: Moore lauds Senate passing transgender ‘bathroom bill’ |  Coming amid a pitched national debate over transgender rights, the vote marked the first time the public accommodations language had cleared either branch of the state Legislature, and Sen. Mike Moore was squarely behind the landmark measure. That story and more news, information and video from the State House in yet another new feature for Sun members to enjoy. 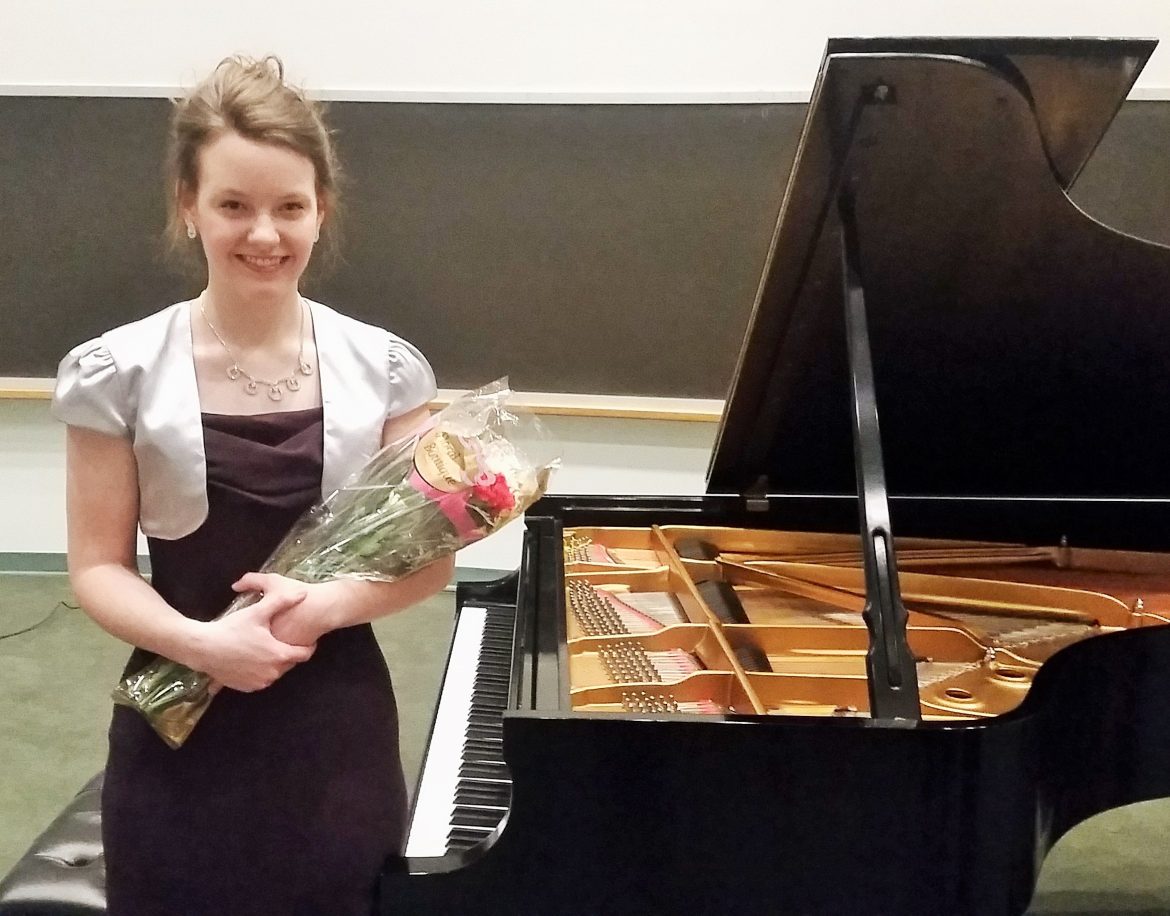 Inbox [May 15]: Worcester economy gains Q1 steam, WPI prez trumpets new scholarship, SWIP gains another business, Music Worcester taps winners |  Interesting and worthwhile things happen every day in our community. Alas, we can’t cover them all. That’s where Inbox comes in, to offer readers an easily digestible compilation of interesting and noteworthy items you and your neighbors keep telling us about. Have a release or a photo you or your group would like to share? Let us know by emailing it to info@worcester.ma. Be sure to include a link to the full release on your site or Facebook page so we can include it and send Sun members your way. 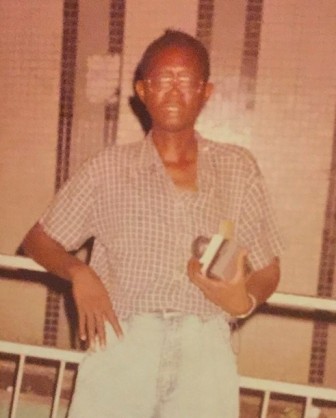 Back to reporting, Augustine must work to keep himself out of danger.

The unbelievably true story of Augustine Kanjia continues …
Part 15: The article that saved my son’s life |  “Theresa’s family planned to send her and Glen to Waterloo, which is very close to Freetown, the capital. Bad news was emerging from there every day. Atrocities abounded. There were battles for key towns every day. This is a place you stepped away from if you wanted to live a better life, not a place you traveled to.” Augustine faces more impossible decisions as his quest reaches a critical point.

Worcester Weekly: Trooper Clardy benefit + 5 more things to do, May 15-22 |  Lenny Clarke, Boston comedian, actor and friend to all the rich guys, will bring some of his (less well-heeled) friends to Federal Square for a night of cathartic humor to raise money for the family of State Trooper Thomas Clardy, who died on duty in March. Hanover says plenty of good seats available, so we need to fix that. Lots of other stuff to do, too, so get in there! 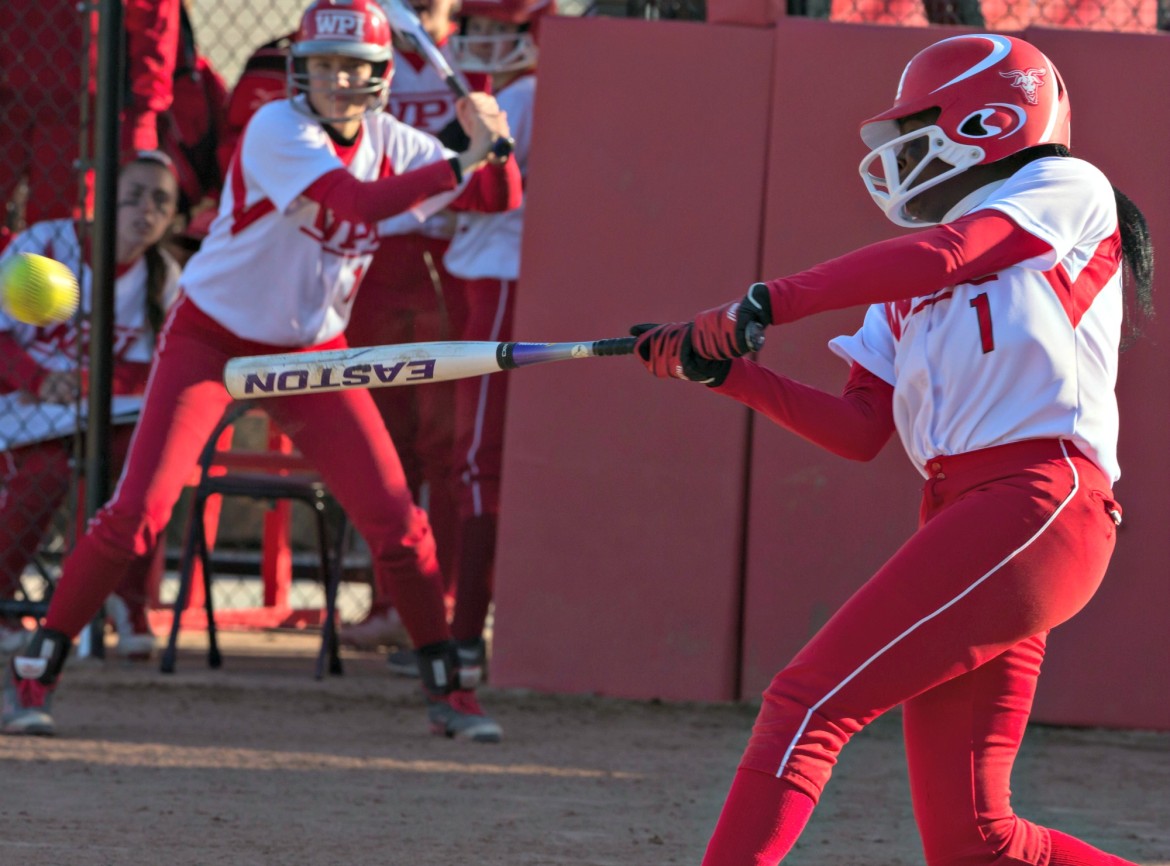 Ama Biney and the Engineers are making history again this season.

WPI’s Ama Biney doubles down on athletic stardom
We profiled Ama Biney’s rise to two-sport stardom as the 2015-16 basketball season wound down. After beating Tufts, 3-2, in extra innings on Saturday, Biney and the WPI softball team, which this year won the NEWMAC regular-season and tournament titles in the same season for the first time in school history, are a win away from advancing to the NCAA Division 3 Super Regionals on May 20-21. Ken Powers profiles a true Worcester original. 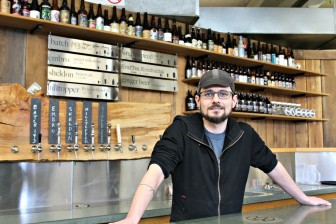 Dave Howland, a Worcester Academy grad, traded in his basement for a Cambridge Street location to build 3cross Brewing Co.

Local Business Spotlight: 3cross Brewing Co. takes beer for a ride
Dave Howland, an avid cyclist since his high school days at Worcester Academy, began working in his basement on his home brew for about six years before he turned his passion into a business venture. And now it’s a Cambridge Street establishment. Art Simas taps into what’s keeping this craft brewery on a roll.