The wild applause March 22 at Havana’s Estadio Latinoamericano was not for U.S. Rep. James P. McGovern, although he attended the baseball game that day between the Cuban nationals and Tampa Bay Rays. The tens of thousands were applauding President Obama and Cuban President Raul Castro for reopening relations between the United States and Cuba after more than a half-century of Cold War chill.

But it was McGovern who did much to lay the groundwork for this reunion.

He first visited Cuba in 1979 and has carried the torch for normalized relations as a major foreign policy initiative throughout his 20 years as a Worcester-based congressman.

There are still hurdles to overcome. The Republican congress has been cool to agreeing to any substantive changes, such as lifting the U.S. trade embargo. Still, in all, McGovern’s most recent trip to Cuba was a triumphant one and he is excited about the benefits to the United States that would result from having Cuba as a robust trading partner. 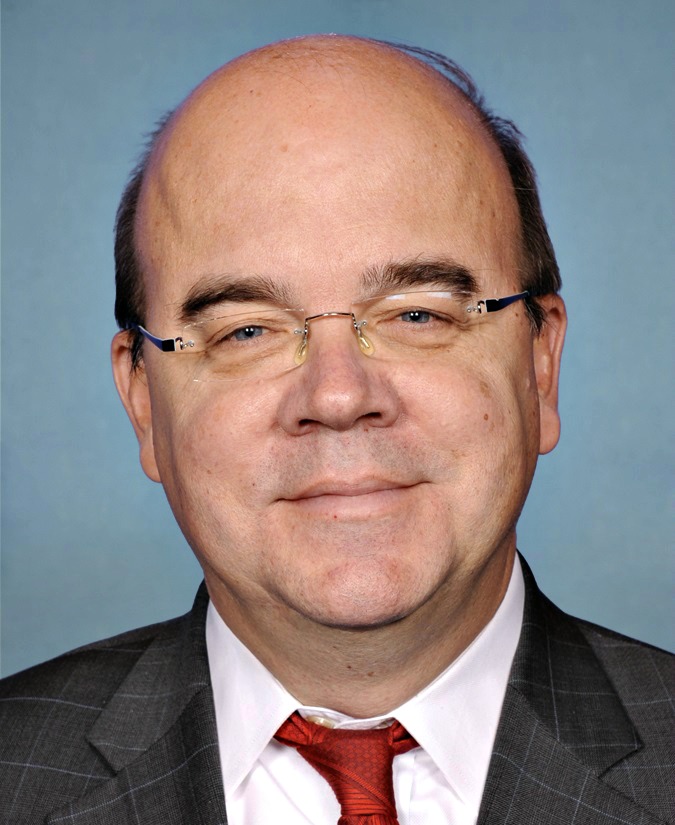 “For years I’ve advocated a different approach and at long last it’s happening,” McGovern told the Sun last week in an interview. “I think it’s good news for the Cuban people and good news for the people of the United States. Now the challenge is to get Congress to do its part, which is to lift the travel restrictions and lift the economic embargo.”

Also from Richard Nangle: Cause and effect at DCF — the road to tragedy

Richard Nangle is a journalism graduate of the University of Massachusetts at Amherst. He has reported for the Sentinel & Enterprise of Fitchburg, Bridgeport Post, New Haven Register and the Worcester Telegram & Gazette, where he worked for 18 years, 14 in the city itself covering politics, government and breaking news. He covered the priest abuse scandal as it affected Worcester County and wrote investigative stories on hunger in Worcester County and children's mental health. He worked in public affairs for the Commonwealth of Massachusetts with the Department of Social Services, Highway Department and Registry of Motor Vehicles. He graduated from Boston College this year with an MS in administration and is a writer for the Worcester County Food Bank and associate editor of the International Journal of Nursing Knowledge.