He’s earned degrees from Worcester State and Assumption College. Bought a house on Burncoat Street at the ripe, old age of 23. Been practicing law in the city since 2002. And he was elected to an at-large seat on the City Council in 2013.

It wasn’t until February 2015, though, when he declared his intention to run for mayor, that Michael T. Gaffney really made a name for himself. Here we are 14 months later, and he’s the “People’s Councilor” — at least that’s what Facebook says. 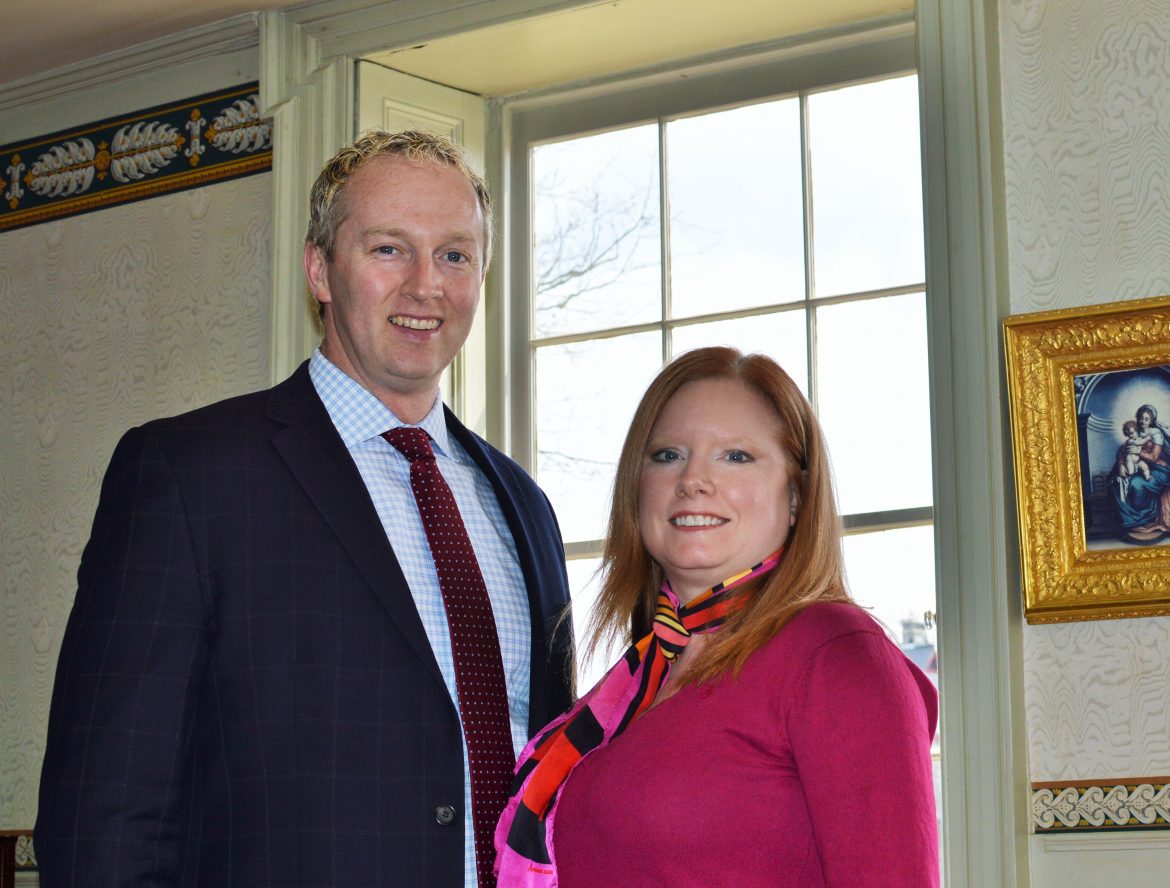 Indeed Gaffney has been ubiquitous in social and traditional media since mounting a serious challenge to Mayor Joseph M. Petty in November, when the incumbent tallied the narrowest margin of victory in his three mayoral elections (2,119 votes, about 11 percent) and the upstart garnered 3,020 more at-large votes than two years prior.

“There was a lingering defeatist attitude. That’s changing,” Gaffney said. “Once people believed that I could pull it off [having a chance to be elected mayor], that changed the dynamics because then they were willing to come out.

“Once people actually believe that you will stand for something — which I think so few politicians do — and that you can actually win, then they will show up and start voting. If you think your team is going to stink, you’re not going to go to the game.”

One thought on “Mike Gaffney, a Q&A with Worcester’s ‘People’s Councilor®’ ”