Cliff Rucker’s been busy bringing hockey back to Worcester. He signed a lease with SMG, the DCU Center manager, in December; won over the ECHL Board of Governors in February; and he and team officials unveiled the new name and logo a mere week ago.

Next on tap for the North Shore businessman and team owner will be a spot for all those new Worcester Railers fans to flock postgame. Rucker said he has a purchase-and-sale agreement in place for 90 Commercial St., behind the DCU Center at the convention center end near the corner of Commercial and Martin Luther King Jr. Boulevard. 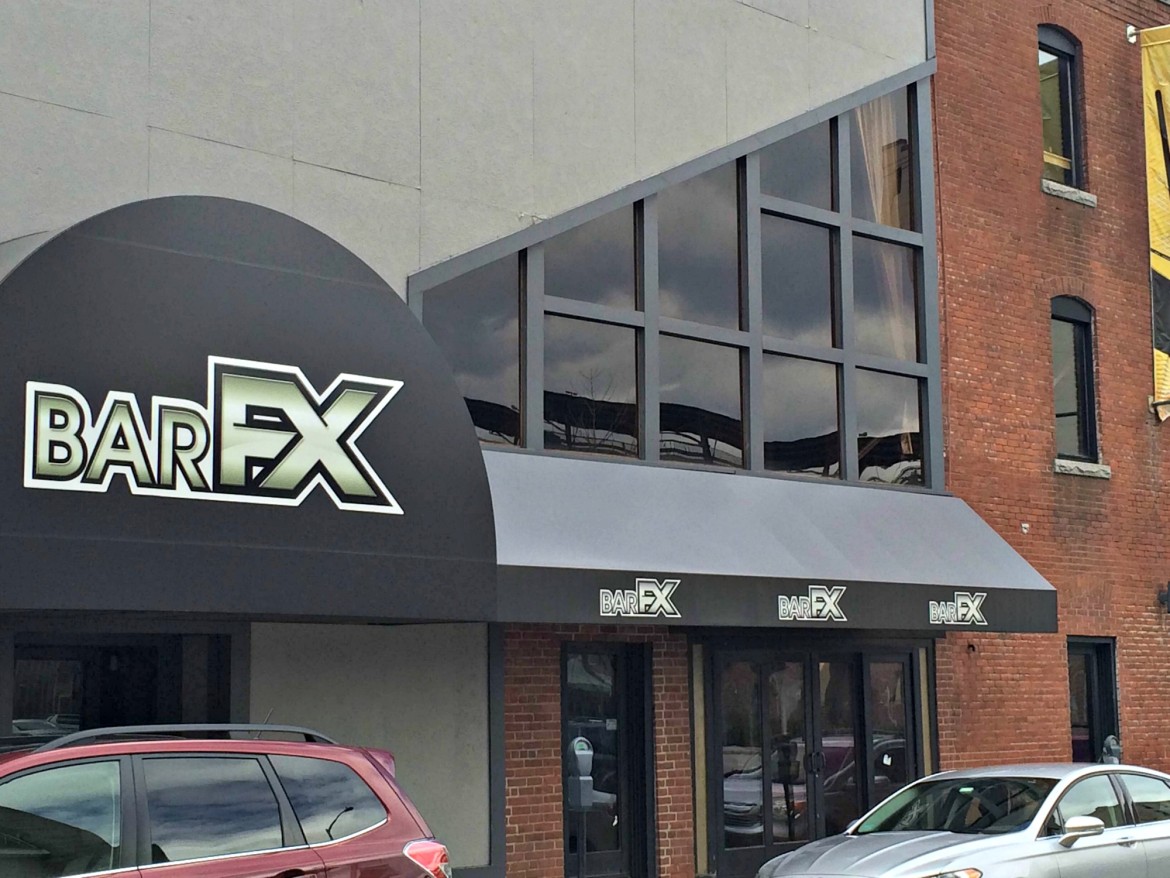 Cliff Rucker, owner of the ECHL’s Worcester Railers, has plans to buy the long-running bar space at 90 Commercial St.

Rucker, it appears, is all in.

“When everything with the hockey club was finalized, I sent a text to my kids that read ‘Railers for Life’,” Rucker said. “I think they found that funny. But it’s what I tell everyone now. It’s my motto.”