Back to reporting, Augustine must work to keep himself out of danger.

Part 13: Dangerous Investigative Journalism Begins |  “There was risk involved in reporting in a country hostile to reporters. As typical of dictatorial regimes, the Gambian government only wanted reported that which they determined was news. Contrary opinions and views were not acceptable. As I wrote more dangerous stories I became less safe. My colleagues were in a similar position.” Augustine, though, felt he had no choice but to put his life on the line — for his family and his future. 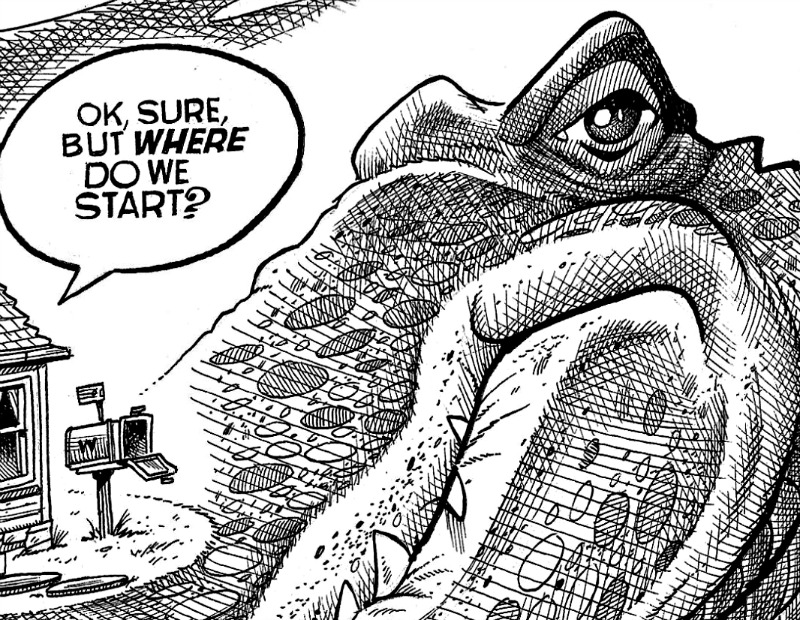 Sun Spots with Hitch [Vol. 47]: Taking a bite out of residency mandates |  When you wake up every morning on Grove Heights Drive, where a two-car-garage minimum is apparently strictly enforced, one might wonder why any city employee wouldn’t want to stay in or move to the Home of the Railers. Mayor Petty, indeed, has been a staunch advocate for strengthening residency requirements; a baton recently picked up by his chief rival, Peoples’ Councilor® Michael T. Gaffney. But could there be a better way to ensure the city’s best and brightest want to work for and live in the Woo? Hitch thinks so.

Is Worcester in the midst of reinventing itself … yet again?

Editorial: Coincidences or culture shift? |  Five seemingly unrelated news items over the past few months share a common theme. Is this a coincidence or is there a cultural shift happening in Worcester before our eyes? An expert helps us figure it out.

Inbox [April 6]: Assumption expands, sexual exploitation forums planned, REC sets Earth Day effort, city library adds branch |  Interesting and worthwhile things happen every day in our community. Alas, we can’t cover them all. That’s where Inbox comes in, to offer readers an easily digestible compilation of interesting and noteworthy items you and your neighbors keep telling us about. Have a release or a photo you or your group would like to share? Let us know by emailing it to info@worcester.ma. Be sure to include a link to the full release on your site or Facebook page so we can include it and send Sun members your way.