With his signature, U.S. Treasury Secretary Jacob Lew has put front and center a name we all heard in grade school (back when it was called grade school).

Harriet Tubman — humble ex-slave and brave helper to the vulnerable — will, some years from now, take over Andrew Jackson’s spot on the twenty-dollar bill. The nation’s seventh president, who in keeping with his period and station was a slaveowner, will bow out to the back of the bill. 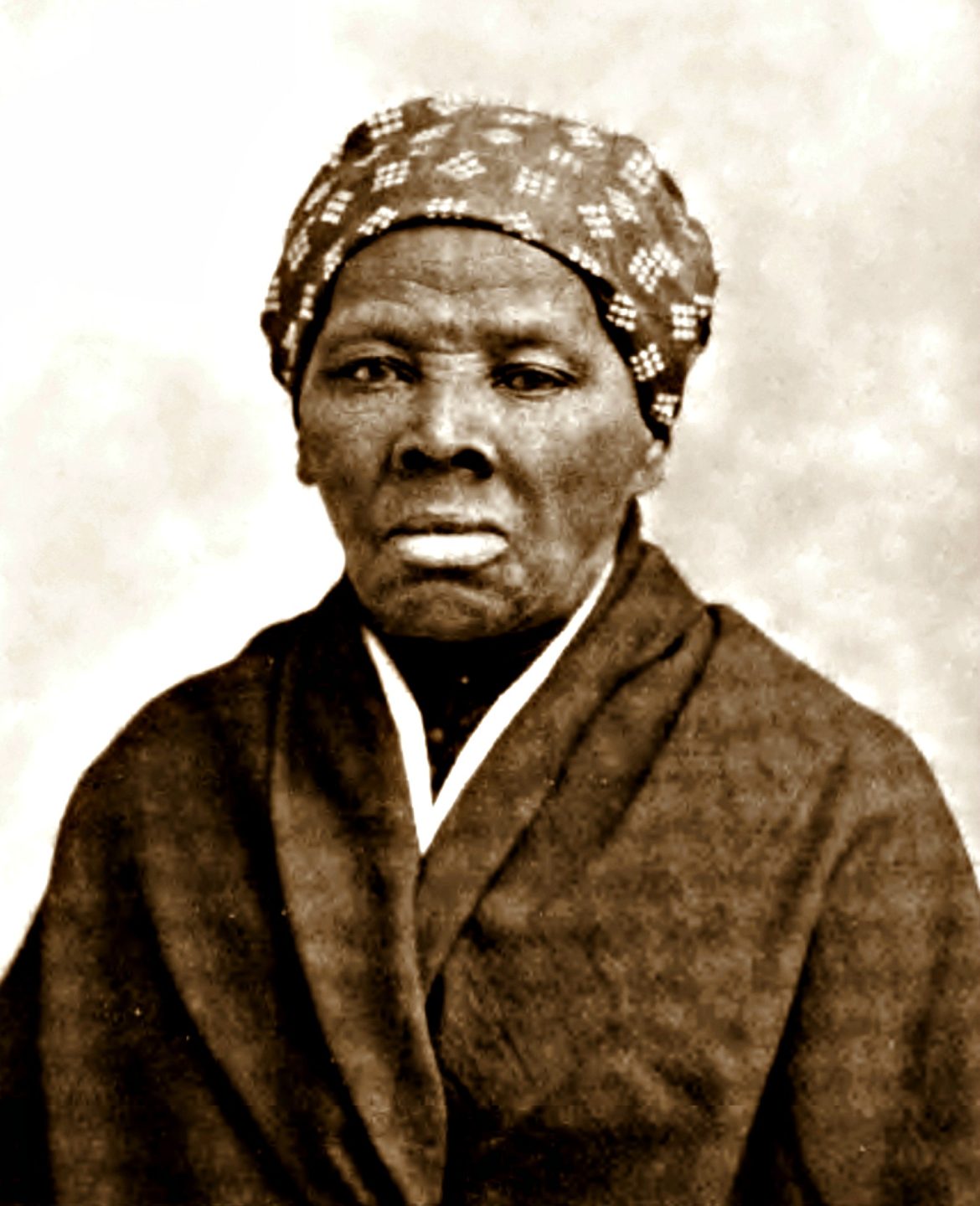 Joining the greats on our bills and coins — George Washington, Alexander Hamilton, Benjamin Franklin, Thomas Jefferson and others — will be an illiterate black woman in undistinguished clothes and countenance, who was also great.

Welcoming Harriet Tubman into the fold is a breathtaking indication of a nation coming closer to the ideal it wants for itself: a country that highly values freedom, individuality, work and human dignity.