Have you heard the one about the up-and-coming comedian?

Sure you have, and the joke’s usually on the comic in the end. But for Worcester’s Nick Chambers, when it comes to comedy and entertainment, there seems to be nothing the 30-year-old jack-of-all-trades can’t do.

Writer, comedian, singer, songwriter, actor, artist and storyteller, he’s performed comedy up and down the East Coast, his Fake Song Friday videos have gone viral, and he’s a regular on a Boston-based variety show. 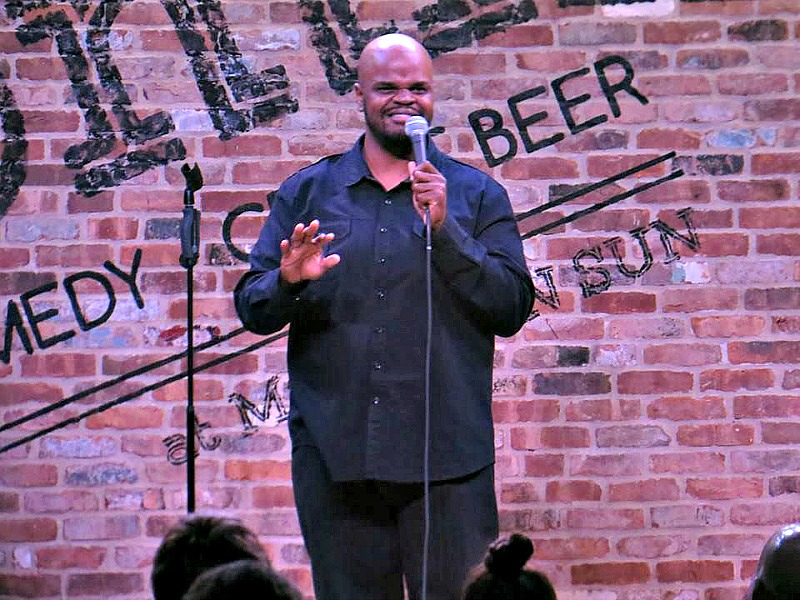 Then there’s the up-and-coming part.

On April 15 and 16 at The Gas comedy show at Allston’s Great Scott concert venue, Chambers, a graduate of Burncoat High School, will record his first comedy album. He will perform one-hour sets (cut down to 45-60 minutes for the album) of new material that he hopes will catapult his career.