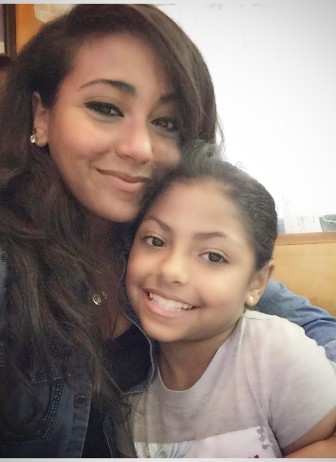 Sun Serial: A Mother’s Journey | Part 16 — The long way home |  “As Brooklyn, my daughter and inspiration behind the Hub, transitions into a homeschool environment after months of deliberation with my husband and finally reaching an impasse with WPS officials over her future education, we realized that the homeschooling community is a large market share we had not included in our big-picture marketing strategy.” So, Giselle fixed that … and a couple other things in the latest chapter of her story. 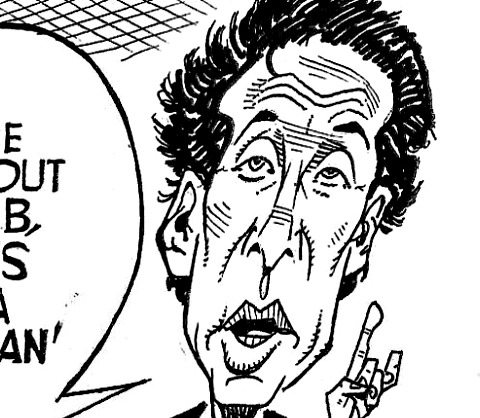 Sun Spots with Hitch [Vol. 45]: A liberal dose of planet-saving |  Former mayor and city councilor Joseph C. O’Brien, a Jim McGovern staffer — some might say lacky, but definitely not us — was recently appointed political director of the Environmental League of Massachusetts Action Fund, which does pretty much exactly what you’d expect. Nonprofit group of do-gooders saving the world — sounds good, right? Except, Hitch wonders just what it takes to get into ELM’s inner circle. 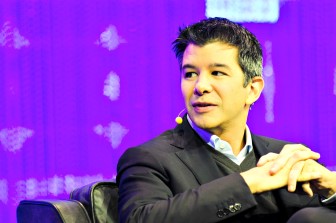 Editorial: Oh, the places you’ll go (in Worcester with Uber)! |  Ride-sharing giant Uber, which came to Worcester in 2014, recently released its top destinations in the city. We examine the results, which are not surprising, and say why they should inform future discussion about the company’s role in transportation in Worcester.

Inbox: TEDx event tomorrow; Ascentria names EVP; Gengel to deliver Assumption business ethics lecture; Leadership Worcester nominations |  Interesting and worthwhile things happen every day in our community. Alas, we can’t cover them all. That’s where Inbox comes in, to offer readers an easily digestible compilation of interesting and noteworthy items you and your neighbors keep telling us about. Have a release or a photo you or your group would like to share? Let us know by emailing it to info@worcester.ma. Be sure to include a link to the full release on your site or Facebook page so we can include it and send Sun members your way.

One thought on “In this issue, March 30”