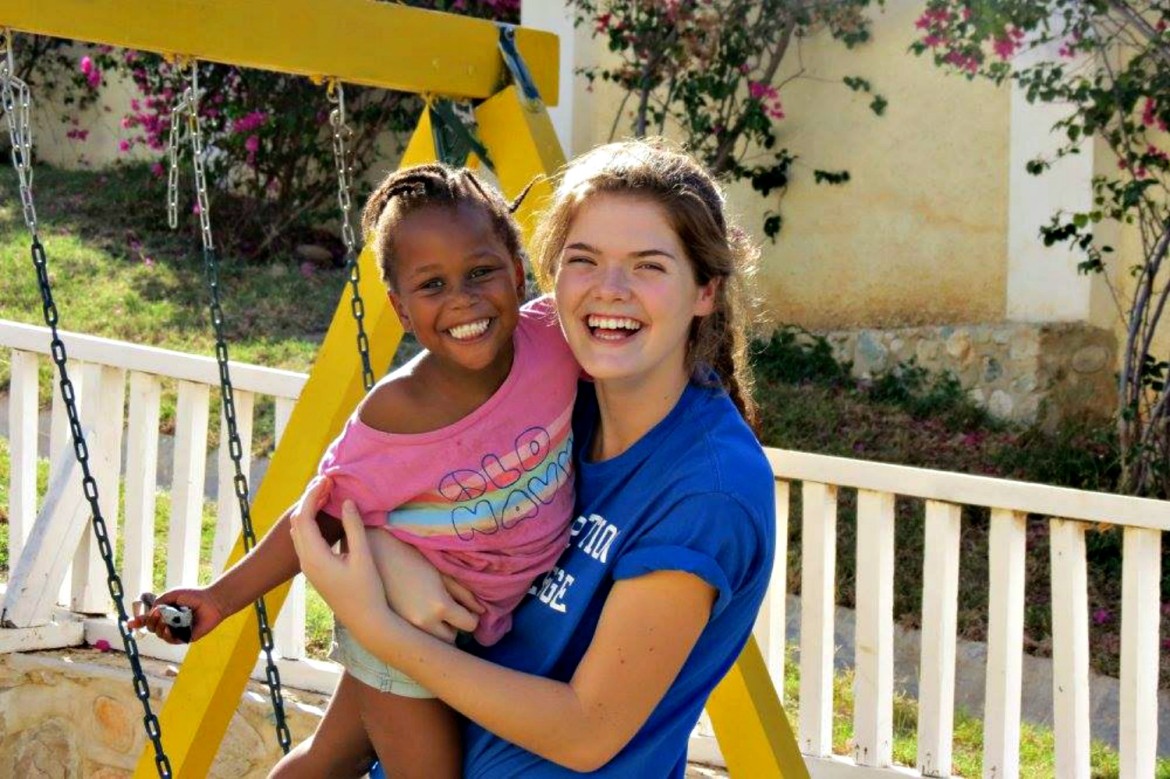 Sun Shine: Church’s intervention divine for dozens of area students |  The Worcester Diocese Adopt-A-Student program has helped students like Grace Clark, now an 18-year-old freshman at Assumption College, who graduated from St. Peter-Marian. “I really got a great education,” the pre-med student said. “Frankly, if it weren’t for the program, I wouldn’t be where I am today.” Bronislaus B. Kush checks in with Clark, and reports on the origins and future of this initiative. 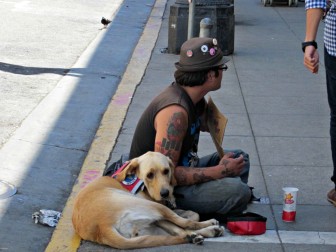 Begging has reached new levels in our society, Sinacola says.

Sina-cism: Begging for economic trouble |  Economics, to be sure, has advanced through the decades but the basics remain: Gain skills and knowledge, work hard, become more productive, and over time your abilities will command a higher wage and thus purchase more goods and services. For the many on the left these days, it seems not all those steps are required. Chris Sinacola taps into some good old-fashioned wisdom. 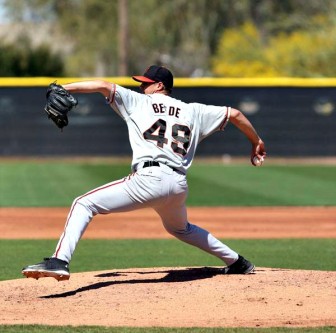 Beede could be called up to the major leagues late this season.

The Score with Ken Powers: Beede meets Buster and WPI’s Saucier spins a no-no |  “Throwing to Buster Posey in the bullpen that first day made it all seem surreal. It was just really fun and it made it seem like a moment, an opportunity I had been working for my whole life. From that first day, my whole big-league camp experience was a lot of fun.” It’s not bad being Auburn’s Tyler Beede right about now. KP checks in with the MLB prospect, more softball success at WPI and another multi-sport standout leads Notre Dame Academy. 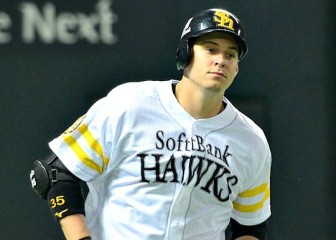 Bryan LaHair and Worcester’s many boys of summer continue the journey |  The former Holy Name star, 33, has indeed lived the baseball life, and after spending last summer on the sidelines following his April release from Red Sox spring training camp, he seems to again be in full pursuit of the dream. “My expectation is to get back into the big leagues.” Patrick Sargent steps to the plate with the one-time MLB all-star and a host of others as another baseball season approaches.

Editorial: Checking in on hotels |  Three nice new hotel venues will open in or near downtown in the coming months, including an expensive one with a glassy, modern-to-the-max look. The city already has seven hotels, including the classic, luxury Beechwood Hotel off of Belmont Street. Are the new additions too much for our modest-sized city? Not in our book. 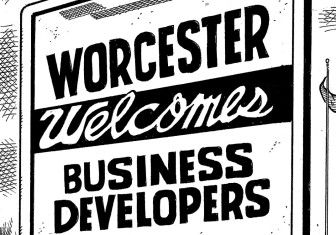 Sun Spots with Hitch [Vol. 44]: Reading between the signs |  The good news is, on the matter of simultaneously encouraging economic development and equal opportunity in and around the city there are many voices at the table. The flip side? (There’s always a flip side.) Well, some see Worcester’s push to stimulate business growth as a chance to push a tenuous agenda of hiring quotas and higher wages. To Hitch, it all seems like a trap.

Up Next: Councilor Russell takes aim at absentee landlords |  “The underlying issue is, looking back at the shooting a few days ago, and you think about what would be the one thing that would help overall, and the only thing that keeps coming to mind is having as many owner-occupants as you can.” The District 3 councilor and Realtor is on a mission. Patrick Sargent finds out more. 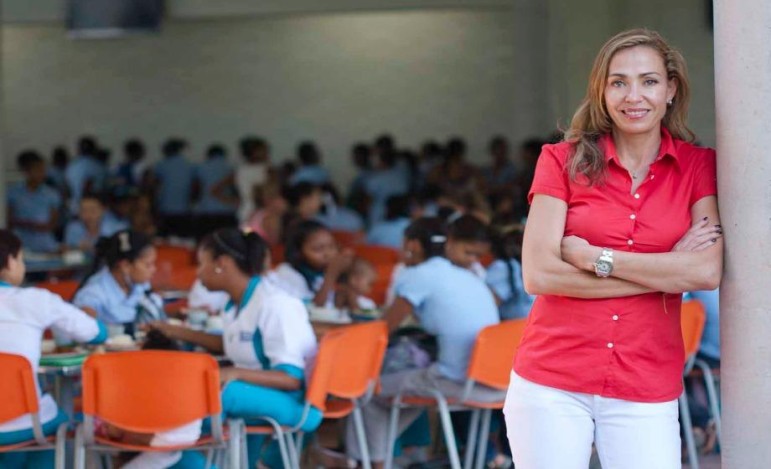 Social entrepreneur Catalina Escobar (Clark University 1993) will speak at Clark’s commencement on May 22. She is pictured here at the Juanfe Foundation in Colombia, which she created and directs.

Inbox: Clark commencement, $20k to Worcester Tree Initiative, Hanover Insurance a top employer, 10th ACE annual spring festival |  Interesting and worthwhile things happen every day in our community. Alas, we can’t cover them all. That’s where Inbox comes in, to offer readers an easily digestible compilation of interesting and noteworthy items you and your neighbors keep telling us about. Have a release or a photo you or your group would like to share? Let us know by emailing it to info@worcester.ma. Be sure to include a link to the full release on your site or Facebook page so we can include it and send Sun members your way. 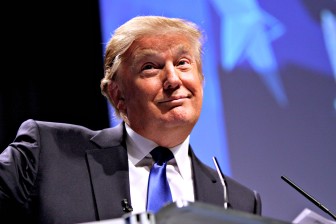 Can you tell me why this man has an excellent chance to be the next president of the United States? A trio of professors speaking at Clark this week think they have an explanation.

Worcester Weekly: God’s Acre, True Islam + 4 more things to do, March 27-April 2 |  From political experts trying to make sense of the 2016 presidential election, to historians illuminating fascinating achievements and incredible stories, and Muslims attempting to paint a true picture of their religion, there’s a lot to think about this week. Also, did you know Chuck Yeager wrote a play? 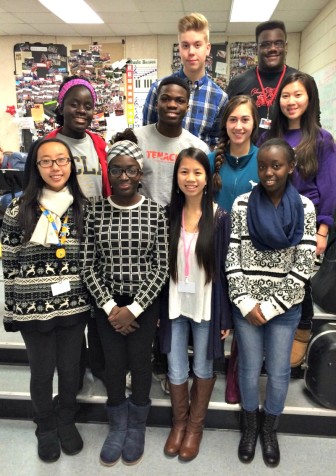 Local Crowdfund: South High band has a Philly plan of its own
The band at South High Community School is excited to be asked to perform in Philadelphia this summer as part of a celebration of the Declaration of Independence. But the trip carries a price tag of about $47,000. The band has a GoFundMe page and has raised nearly $35,000 more through other fundraisers, foundations, corporation and the public. Now it’s just $9,000 short of its goal. 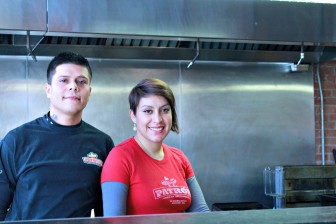 Hidden Gem: El Patron Mexican restaurant
Mexican flavors cooked by expert hands have had hungry people lining up on Harding Street for nearly a year. Giselle Rivera-Flores rolls into El Patron and dishes on a place that leaves you asking for mas.