The official seal of Worcester notes that it was incorporated as a city Feb. 29, 1848.

As such, the city’s 168th birthday fell on Monday, a Leap Day. 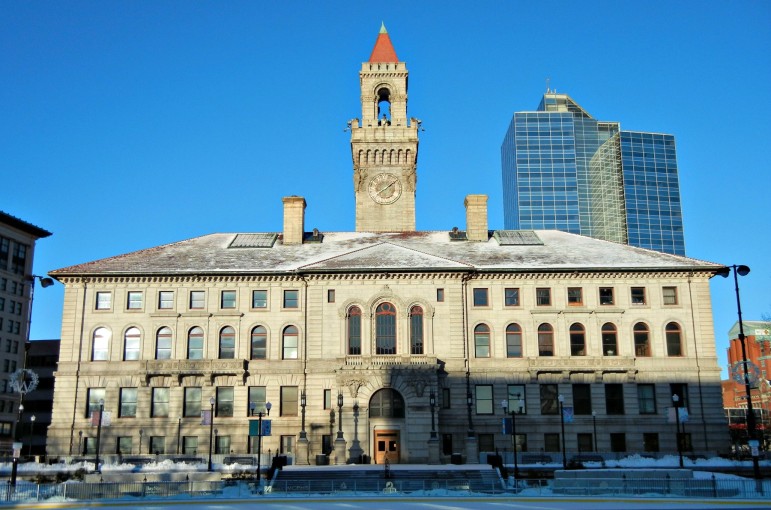 On a late winter day that saw a record high temperature (57 degrees), Worcester made the most of its birthday, celebrating as much its future as its past. To wit: