[Editor’s note: We strive to write editorials (or commentary) about issues directly facing Worcester. This one does not fit that category. However, just as digital media knows no geographical boundaries, the issues reflected in and faced by mass media know no bounds in their reach and effect on our communities, which makes topics like this, we think, relevant to us all.]

“It may not be good for America, but it’s damn good for CBS.”

That was CBS CEO Les Moonves speaking last month at the Morgan Stanley Technology, Media & Telecom Conference in San Francisco. He was asked about Republican presidential frontrunner Donald Trump’s effect on the market for advertising this year. 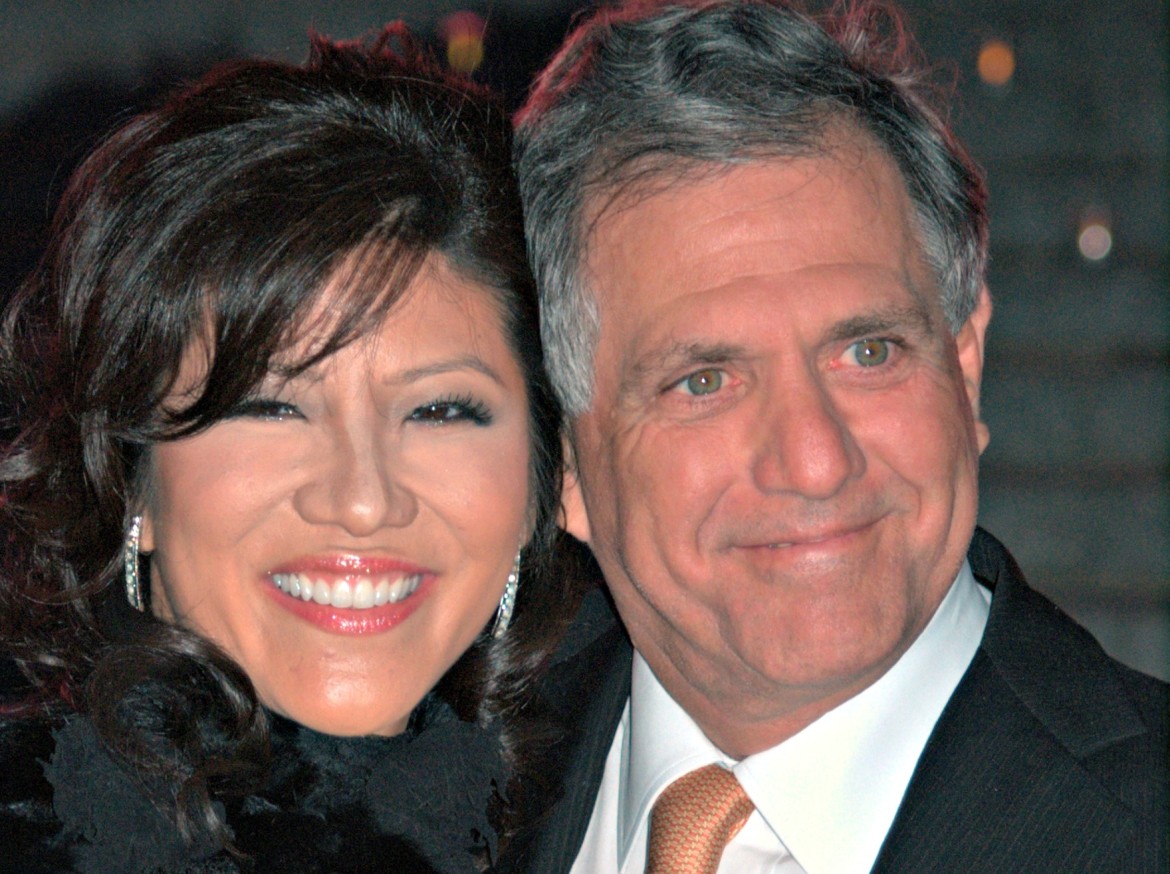 “The money’s rolling in and this is fun. … I’ve never seen anything like this, and this [is] going to be a very good year for us. Sorry. It’s a terrible thing to say. But, bring it on, Donald. Keep going.”

Lest anyone think the bull market for advertising is occurring in a vacuum, last week the New York Times reported that Trump has garnered nearly $1.9 billion in free media in his campaign.