When Mike Pucko became head football coach at Holy Name Central Catholic High School back in 2005, and for several years thereafter, the Naps annually played — and beat — some of the perennial Central Massachusetts powers, like Fitchburg, Leominster, Wachusett Regional and Nashoba.

For the last few seasons, though, due in large part to realignment and declining enrollment numbers on Granite Street, Holy Name’s schedule has included smaller-but-well-heeled schools such as Algonquin and Auburn, not to mention the even smaller likes of North and Hudson. 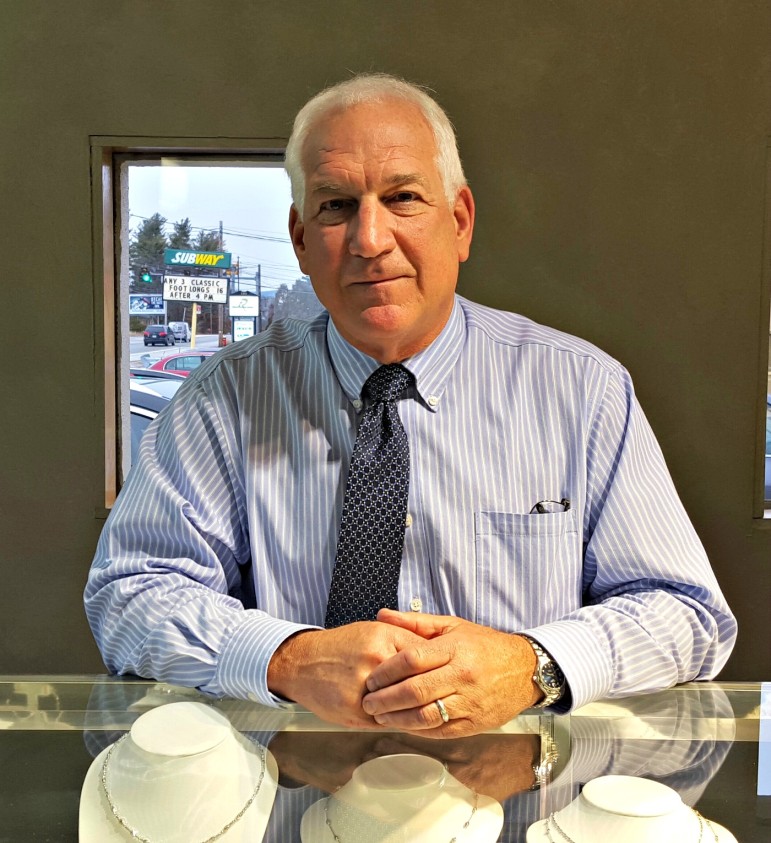 The downgrade in the Naps’ schedule, along with fact that fewer and fewer student-athletes were choosing to play football every year, were the major factors in Pucko’s decision last month to resign.