Back in the 1980s when hip-hop was a cultural revolution, the rapidly expanding epicenter of all things cool, there was an underlying gap between the culture and its identification with women, especially female MCs.

We were all fighting for our “right to party” and convincing everyone to “walk this way” but these lyrics and songs from the top tier of the hip-hop takeover, and almost all like them, came from male MCs and groups.

Want to be an extra in a movie? Check out the bottom of the story for details.

Sure, LL Cool J acquitted himself quite well as an icon of hip-hop, but where did the women stand in the crowd? And what about the white women? Hip-hop was a culture consumed by the cool kids – and still is – but along the way the mainstream manufactured a mangled image of what its audience and artists should be. 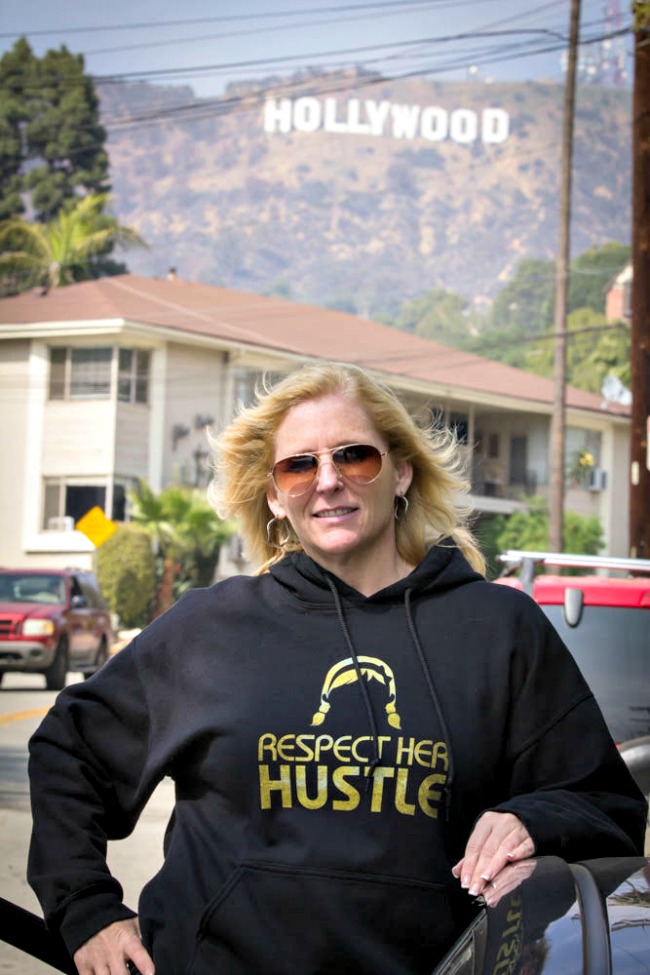 Kristen Lucas, producer of “Snowflake,” planned to start filming in Worcester in March.

“I graduated in 1987, so back then being a white female listening to hip-hop wasn’t as mainstream as it is now.  While my peers were listening to Def Leppard and Black Sabbath, I was rocking to LL Cool J and The Fat Boys.  People always ask me if I wanted to be a rapper and is that where I got the idea for ‘Snowflake’,” said Kristen Lucas, producer of the upcoming Worcester-based film, “Snowflake,” from Goldilocks Productions.