After they lost their young daughter to cancer 15 years ago, the Capaldi family of Auburn showed their appreciation for Why Me with a fundraising event.

They’ve kept it going every year.

The 13th annual Bella’s Ball, named after 15-month-old Isabella Rose Capaldi, will be held Feb. 13 at The Manor restaurant in West Boylston.

The Capaldis are among many who have benefited from the caring and comforts of home offered by Why Me in Worcester and its Sherry’s House, a temporary residence for families affected by childhood cancer. Bella’s Ball is just one example of the nonprofit’s impact. 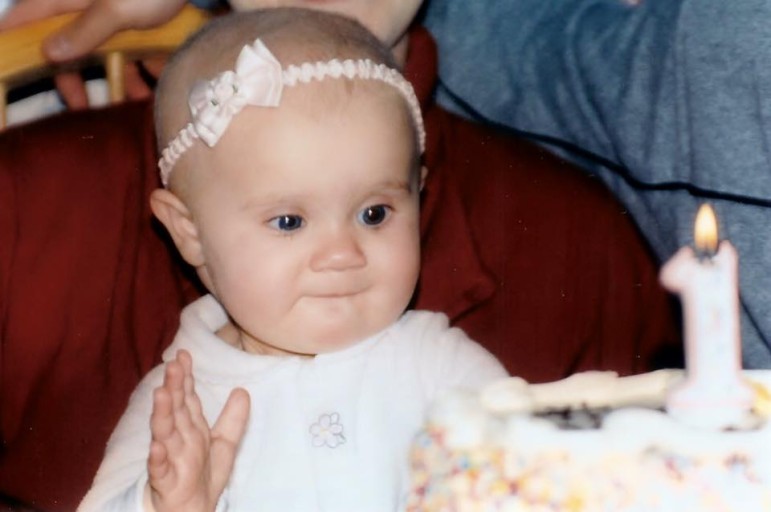 Isabella Rose died 15 years ago, but she’s been helping other children with cancer in the Worcester area for the past 13 years.

“Why Me provides emotional and financial support to families with children with cancer. It means a great deal to us,” Isabella’s father, Ralph Capaldi, said. “For us, every step of the way, they knew what to say, when to say it, and why to say it.”

Bella’s Ball has, over the years, raised more than $150,000 to help parents and families who rely on Why Me and Sherry’s House for support.

“That’s a huge fundraiser for us for a number of reasons. First of which, the Capaldis are a Why Me family and have been for many, many years,” David Hagan, executive director of Why Me and Sherry’s House, said.

Capaldi and his wife, Kim, along with their two sons Ralph III and Dante, look forward to the event every year. According to Capaldi, the gala typically attracts more than 350 people.

“It’s such a nice event. It’s a family who wanted to give back to Why Me for all that they’ve been to their family, and also as a legacy to their daughter. That makes it a really special event,” Hagan said. 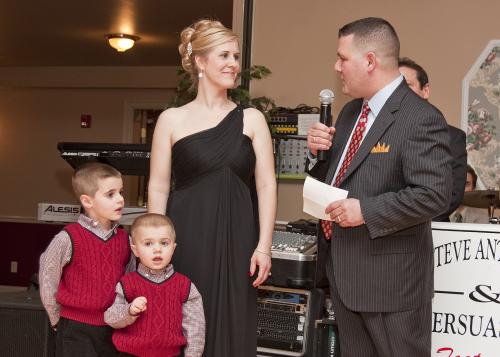 Since 1985, Why Me has been helping families in New England deal with the reality of childhood cancer — the tragedy, the sadness, the hope and the potential for inspiration.

“It’s interesting to look back over the past 30 years,” Hagan said. “We started out as a little grassroots nonprofit with a very small budget, but it’s an organization that was conceived and founded by parents that went through this with their own children. And we’ve never lost that focus, understanding that it’s all about the families and providing opportunities for families to get together outside of the hospital.”

Why Me is a self-funding organization that doesn’t solicit federal or state money, relying solely on fundraisers such as Bella’s Ball.

“We do a lot of fundraisers, and they’re really our bread and butter,” Hagan said.

According to the organization’s website, Why Me was conceived and created by 13-year-old Sherry Shepherd, the namesake of Sherry’s House and the very first patient of the UMass pediatric oncology department.

During her four-year battle with cancer, Sherry and her dad founded Why Me, which stands for Worcester Help for Youth, Memories Everlasting.

Following Sherry’s passing, Why Me created Sherry’s House, an eight-bedroom residence for families from throughout the country with children who are receiving treatment from hospitals in Massachusetts. 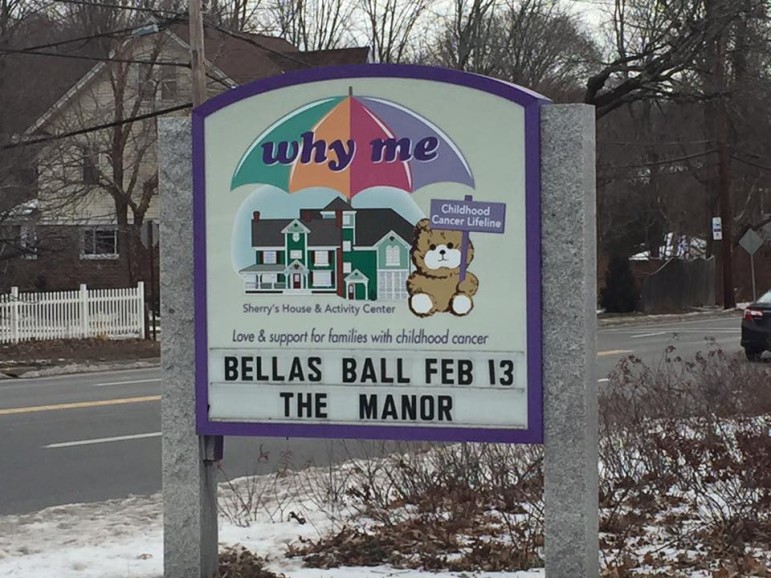 “We know who we are and we know what’s important. As we continue to move forward, we continue to find ways to address all of the ways that families’ lives are disrupted by childhood cancer,” Hagan said.

Tickets for Bella’s Ball are $50 and are on sale at whyme.org. Tickets will not be sold at the door. The event will include a dinner, silent auction, and music provided by Steve Anthony & Persuasion.

It’s a nice night out close to Valentine’s Day, Hagan noted. “It’s a great event to attend with your spouse or significant other. And you’re also benefiting a grassroots nonprofit that’s serving families with childhood cancer,” he said.

Why Me & Sherry’s House is at 117 Pleasant St., Worcester. For more ways to help the organization, including further donations and volunteer opportunities, visit the website at whyme.org.

This article was originally published in the Jan. 10, 2016 edition of the Sun.