Don Draper might have ended a chain-smoking era of whiskey, indulgence and pressures on the iconic TV obsession “Mad Men” by buying the world a Coke, but Roger Bachour, owner of Whiskey lounge, 316 Main St., has plans to reignite a new era of his own in the downtown nightlife scene.

Wouldn’t you know it, whiskey and smoking are involved. 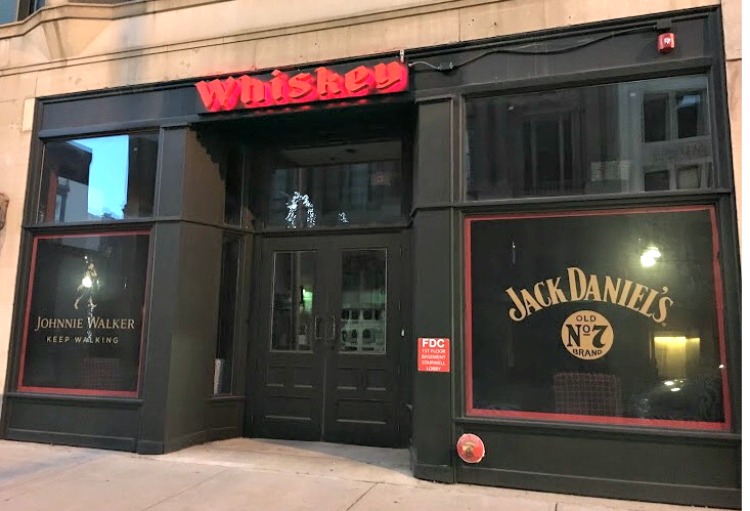 As you might expect after you’ve just walked beneath the “Whiskey” marquee and between golden logos of Jack Daniel’s and Johnnie Walker, dignified bottles of whiskey, scotch and bourbon from Chivas 25 to Jameson to all the Glens, line the top shelves of the newly opened bar, accompanied by an array of distinct cigars and hookah rigs.

The reminiscent tones of “Mad Men” are echoed in the lighting, décor and sounds that fill the air of the nightly local forerunner of the newest whiskey trend in the city.

“Although there [is] some new local competition in Worcester with the whiskey name behind its bar, I was the first bar [owner] to establish, register and open my business. This Whiskey bar was the first whiskey bar,” Bachour said last week after establishments on Park Avenue and Water Street recently had coming-out parties of their own.

A resident of Worcester since the age of 15, Bachour always aspired to succeed in the bar and nightlife industry that so frenetically ebbs and flows in the city. Without any technical training, Bachour has found success previously downtown and in the Canal District.

“I’ve been in the industry for 20 years. Within my 20 years, I have opened and closed several bars and lounges in Worcester. Back in 2000, I owned Octane in downtown Worcester. [That] was a great time to open a lounge in downtown. We were the Water Street of that time,” Bachour said.

“My friends owned the Seven Lounge and we were surrounded by great competition and businesses like The Irish Times and Sh-Booms. The nightlife was making its way to changing the downtown area, which would have been great,” he said.

Bachour’s love for the city is undeniable. “I’ve lived in Michigan and in Florida, but nothing compares to being home in Worcester. This is home for me. My family, friends and partners all live here, and I want to help the city grow and succeed and bring in new businesses.”

Between 2003 and 2004, the downtown area took a downturn in perception and became stigmatized as a neighborhood wrought with unsafe streets. In turn, this reflected poorly for the local nightlife, according to Bachour.

“Everything started to go downhill. I waited it out and eventually closed Octane in 2007.”

With Octane shuttered, Bachour decided to plunge into another up-and-coming area of Worcester: Winter Street.

“Business was booming again with Boiler Room and we did great for five years. We were in a great location, not too far from Bocados and other local lounges and restaurants,” Bachour said. “We eventually closed down and I took a break from the industry for a year.”

In 2015, Bachour was back pounding the pavement. He leased 316 Main St. in February, began remodeling and opened the doors in November, but this time things were a bit different. Bachour wanted to create a space that would offer a more mature side to Worcester nightlife.

“My clientele was growing up. They weren’t young kids looking for a good night out on the town with loud music and flashing lights. They were now looking for a great place to sit, have a nice drink and enjoy some conversation,” he said. 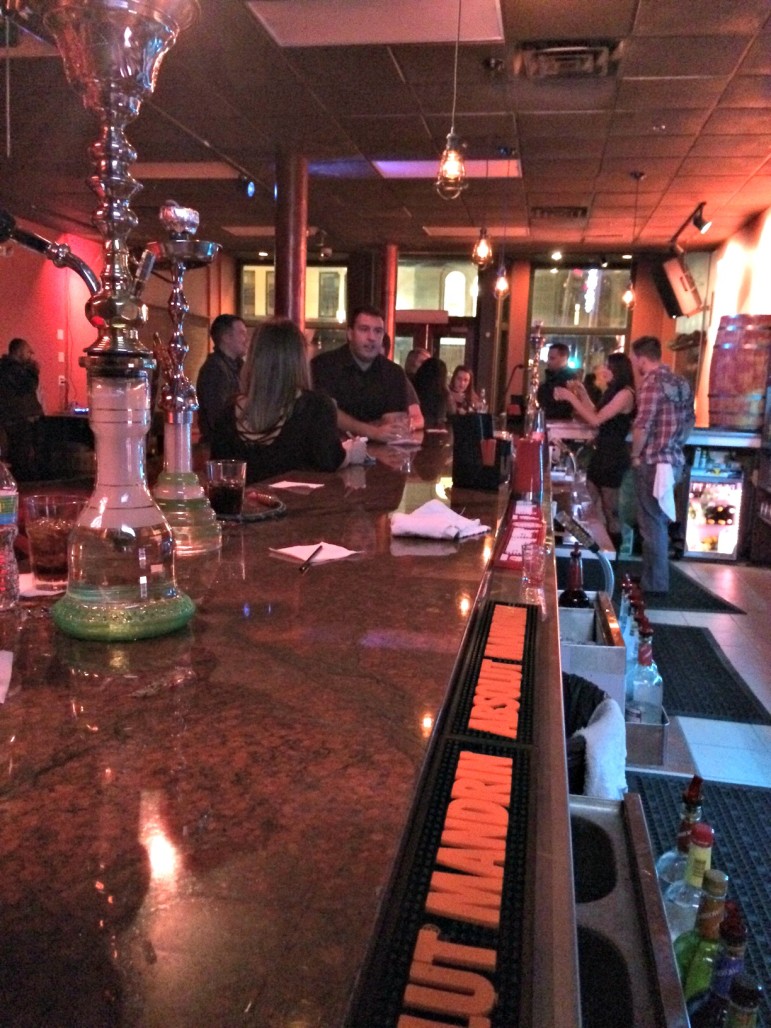 Whiskey on Main St. hopes to be a part of a downtown revival.

“I was inspired by my own preference to whiskey. When I started to see my clientele growing up, I thought that it would be a great way to introduce a new flair in Worcester. A new theme that will give downtown some life.

As a part-time real estate agent and full-time business owner, Bachour hopes to help evolve the streets of downtown into a place of sophistication lined with lounges, shops and restaurants.

“With all personally invested money in my business, I encourage competition in downtown. It is what will allow us to thrive as a city,” he said. “We need to open more businesses in downtown, invest in businesses that create life and can open the road to a better city.”

Whiskey had a grand opening night Jan. 9 that was attended by some 200 people, Bachour said. The lounge employs six and “hopes to grow as downtown Worcester grows.”

“I wish all businesses – even those following my whiskey trend – success,” Bachour said, “because if they can succeed, then we all succeed.”