If you grew up in the Shrewsbury Street area or frequent the popular culinary corridor to the heart of the city, you may have heard the rumor about a pool below the first floor of a three-decker that Central Mass Scuba occupies.

Unfortunately for fans of quirky local lore, in no way is that rumor true.

“The only pool in this place is when it rains and it floods the basement,” said co-owner George Gilligan in his customarily joking manner.

There is hope, though — even in the middle of January — for those looking to still hit the pool.

Central Mass Scuba [CMS], 304 Shrewsbury St., utilizes the pool at the YWCA Central Mass. in downtown and offers diving classes for beginners to experts in warm and cold water every Tuesday, Thursday or Saturday, six weeks at a time.

“We’re open 12 months a year, but it’s really seasonal. During the winter, it’s not fantastic, but business holds it own,” Gilligan said.

For people who have never gone diving before and are interested in learning, Gilligan, who’s owned the business for 20 years with co-owner John Dwinell, director of the state Department of Conservation and Recreation Office of Aquatic Resources, insists that it’s not difficult. 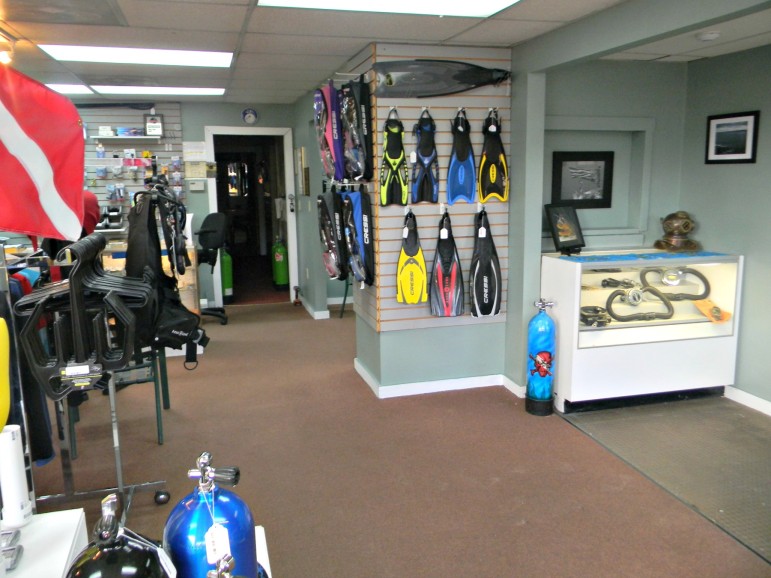 Any customers nervous about scuba diving for the first time will likely find Gilligan’s sense of humor a welcome distraction. “Yeah, Gilligan. Like the island. A three-hour tour. All that stuff,” he said to an inquiring party recently.

He even went on to joke that he had 600 employees working in the roughly 800-square-foot shop.

Beyond Gilligan and Dwinell, there are only two other part-time employees.

The walls of the shop are stocked full, with everything for experienced divers looking to replace equipment or beginners who need to purchase their first snorkel, mask and fins. 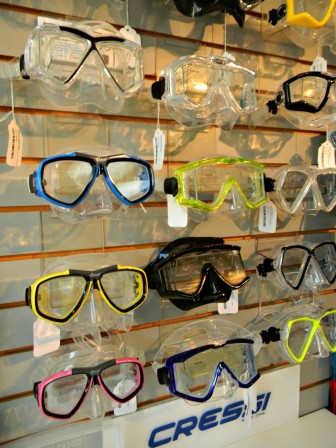 Scuba masks are not part of the course package cost but can be purchased in-store.

Scuba diving classes start at $525, which includes certification, rental and pool (plus deposit). Customers must have their own mask, snorkel, fins and boots, though, which can be purchased in a package for $225. Class sizes range from four to eight.

Gilligan believes the cost of learning to dive with CMS is substantially less than with other nearby dive shops.

Some dive shops east of Worcester charge anywhere between $785 to $855 for instructional classes.

The shop also offers equipment rentals and repair, and four different equipment packages — the Seahorse, the Stingray, the Manta Ray, and Cold Water — at different price levels and based on a diver’s level of experience.

The next six-week course for beginners starts Saturday, Jan. 30.

A beginner’s three-week course on Tuesday and Thursday evenings begins on Tuesday, Feb. 23.

Gilligan, who belongs to the Shrewsbury Street Merchants Association, is excited for the improvements coming to the area. 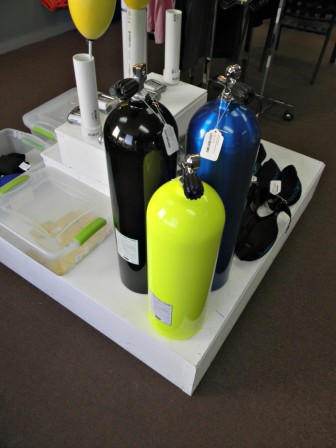 Tanks, though, are provided.

Gilligan said, “Next year they’re going to do the whole street over because they consider this one of the gateways to Worcester. It’s about time the city does something for itself to make it look good.”

“As one of our most vibrant and successful commercial corridors, Shrewsbury Street draws diners and visitors from all over, so it’s crucial we keep the street in top-notch condition,” said former District 2 City Councilor Phil Palmieri upon the announcement that Shrewsbury Street would be resurfaced.

By utilizing social media, having an easy-to-use website to enroll for courses online, a presence downtown and being one of the few shops offering scuba diving lessons in Central Massachusetts, CMS has succeeded in finding its niche surrounded by foodies and barhoppers.

Even in the shadow of “Restaurant Row,” there’s no place else Gilligan would rather CMS be. 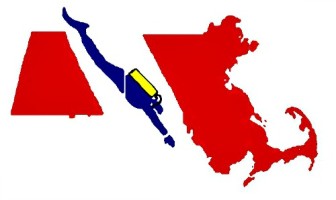 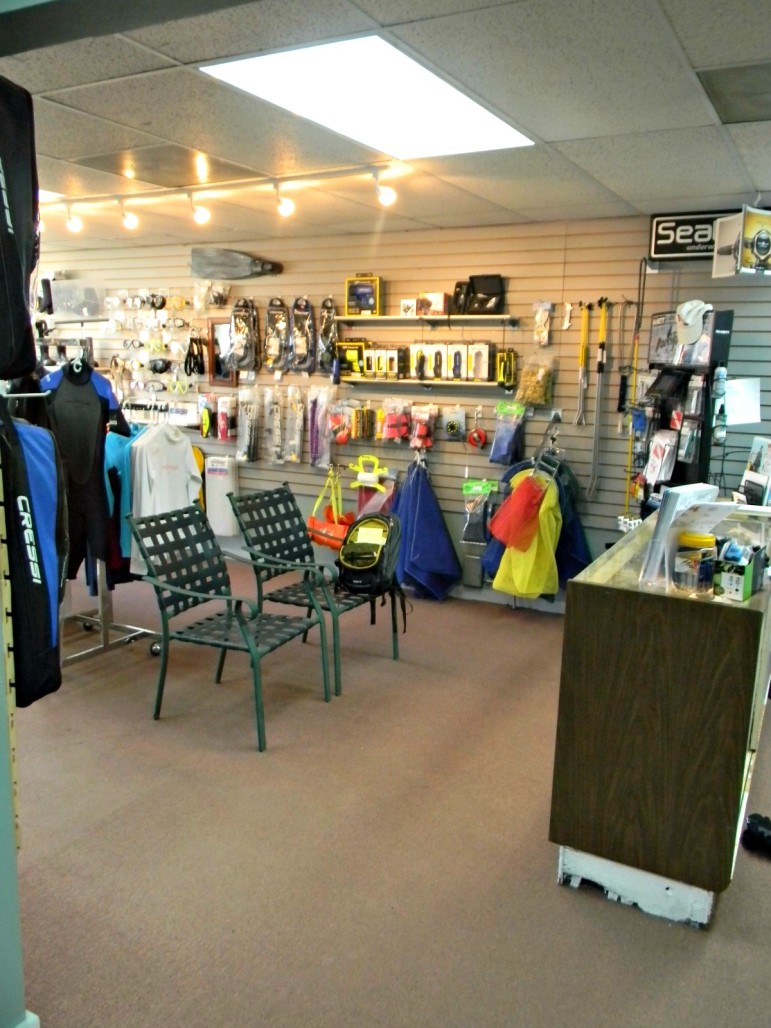 This article was originally published in the Jan. 20, 2016 edition of the Sun.