These are interesting times for German Chancellor Angela Merkel.

On the plus side, Merkel was recently named Time magazine’s “Person of the Year,” the fourth German chancellor to be so recognized, after Adolf Hitler, Konrad Adenauer and Willy Brandt. 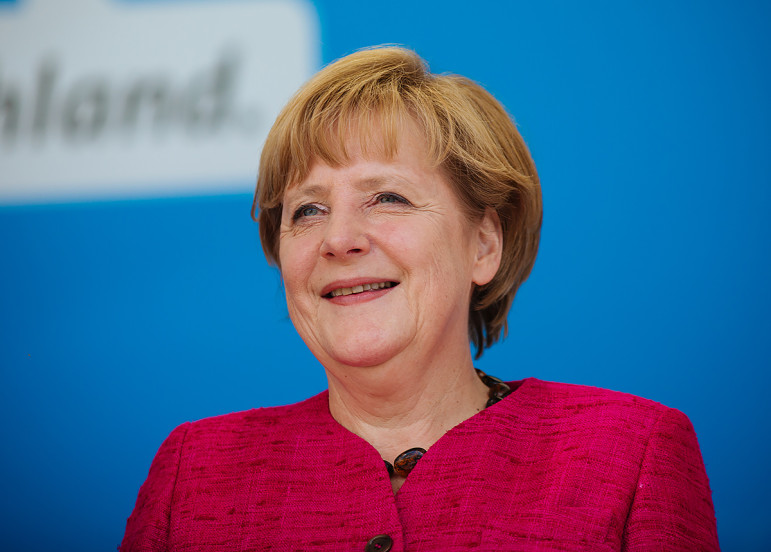 Angela Merkel’s stance on refugees has been hailed as a shining global example, but as violence among and by some of those refugees intensifies her position becomes more precarious.

We can be thankful Merkel has more in common with Adenauer and Brandt than that other guy. She is being recognized for her decade at Germany’s helm, her leadership in Europe, and her compassion in dealing with the refugee crisis.

On the negative side, Merkel is now being punished in opinion polls and second-guessed politically because of the criminal behavior of some refugees in Cologne and other German cities on New Year’s Eve.