For the past five years, Project New Hope on James Street has been helping military veterans throughout New England reacclimate to civilian life, offering free weekend-long retreats focusing on mental and physical issues affecting veterans, and providing support and assistance to nearly 500 veterans’ families and their loved ones. 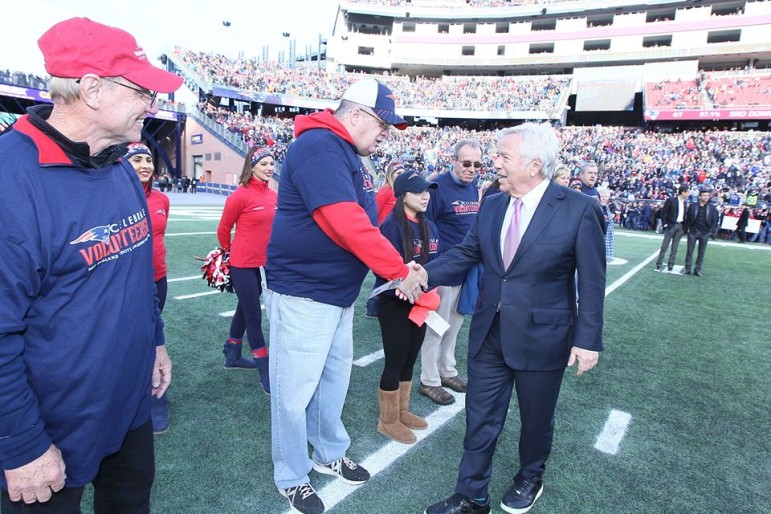 The New England Patriots recognized Moore and Project New Hope Sunday, Dec. 20, as a Patriots Difference Maker of the Week, a weekly recognition of charitable organizations throughout New England.

Moore was brought onto the field at halftime and he and Project New Hope members were displayed on the jumbotron and were announced over the loudspeaker.

“That was fantastic. Just to have that recognition by about 70,000 New Englanders was pretty cool,” Moore said.

Project New Hope was one of 14 nonprofits to be honored by the Kraft Foundation. Each organization received a $5,000 donation.

Over the weekend, Project New Hope volunteers went around to local rehabilitation facilities and nursing homes to hand out more than 250 gift bags filled with gift cards, hats, stockings and more. The bags were donated by Intel in Hudson.

Moore said, “I think a lot of our veterans are forgotten over the holidays, so we made a big push here to get these gift bags to them.” 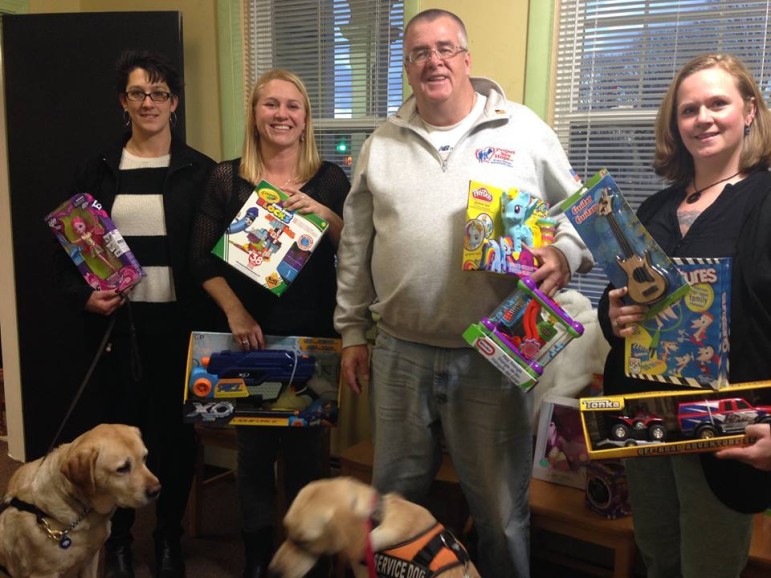 “It’s so good to go into these local nursing homes and say ‘thank you’ to these older veterans; and give them a hello and a gift bag. I’m just really, really thankful of everyone that stepped up and helped us out.”

Everyone who works for Project New Hope, including Moore, do so on a volunteer basis.

“We are all volunteers. None of us draw a salary, from myself, all the way down. None of us get paid. We are all retired military and Gold Star and Blue Star families,” Moore said.

Moore’s daughter, Erin, is deployed with the Air Force, and her husband, Mike, recently returned from a tour of duty with the Army in Afghanistan.

Much of the work Project New Hope does is centered on providing weekend-long retreats to veterans and their families to address issues that veterans face on a regular basis.

“The retreats are all-encompassing. They have all the support measures and mechanisms to support veterans and a friendly environment that promotes camaraderie among the veterans,” said Edward Quintal, a 12-year Army veteran and a 35-year volunteer with the Veterans Administration. 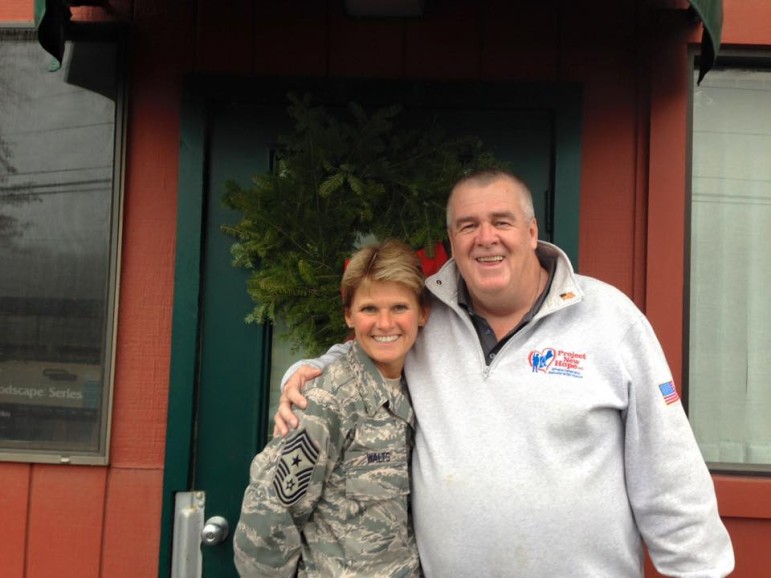 This year, Project New Hope offered only the second retreat in the country for blind and visually impaired veterans, according to the organizations. It also hosted a retreat for veterans with children with special needs.

Last year, the all-volunteer outfit offered what they say was the first LGBT veterans retreat in the country, flying in transgender retired Navy SEAL Kristin Beck to take part.

Beck was a member of the elite SEAL Team Six, as it has become known, which later went on to locate and kill Osama Bin Laden. She is now running for Congress in Maryland and told her story at the three-day retreat.

Quintal, who now works as an administrative assistant at Project New Hope, said the difference between what a VA hospital offers compared to Project New Hope, is the environment “in which veterans can find ways to relax and to have options about how to talk” about things going on in their lives.

And, according to Quintal, since VA hospitals don’t offer that environment, it “isolates the person that is fully disabled and doesn’t have a place to go to mingle with other veterans.”

The weekend retreats are hosted in “relaxed wilderness settings” and consist of activities and workshops with a holistic approach including yoga, acupuncture, meditation and reflexology.

In 2016, Project New Hope will host a weeklong retreat in Oceanwood, Maine. Next year’s retreat schedule will be posted on their website after Christmas. 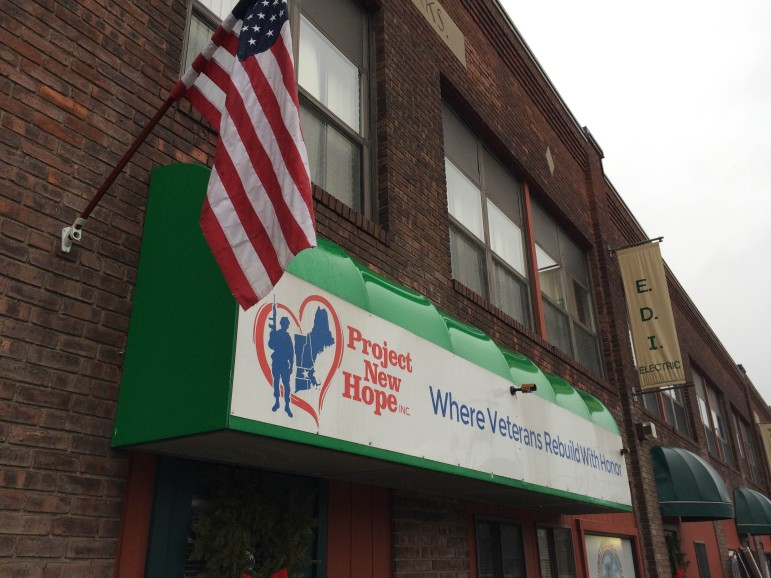 Project New Hope is at 70 James St., and focuses on retreats for veterans dealing with traumatic experiences and their families.

This article was originally published in the Dec. 23, 2015 edition of the Sun.