Evidence is mounting that there are significant and sustained problems for customers of Worcester contractor Mutual Builders Inc. and the firm’s owner/broker Jay Pelletz well beyond the Sun’s initial Nov. 15 report based on the yearlong delay experienced by a Charlton couple.

Three more men have come forward with stories of delayed or incomplete work and money owed. The Better Business Bureau is investigating two new complaints. And the state Attorney General’s office is actively involved in at least one case. 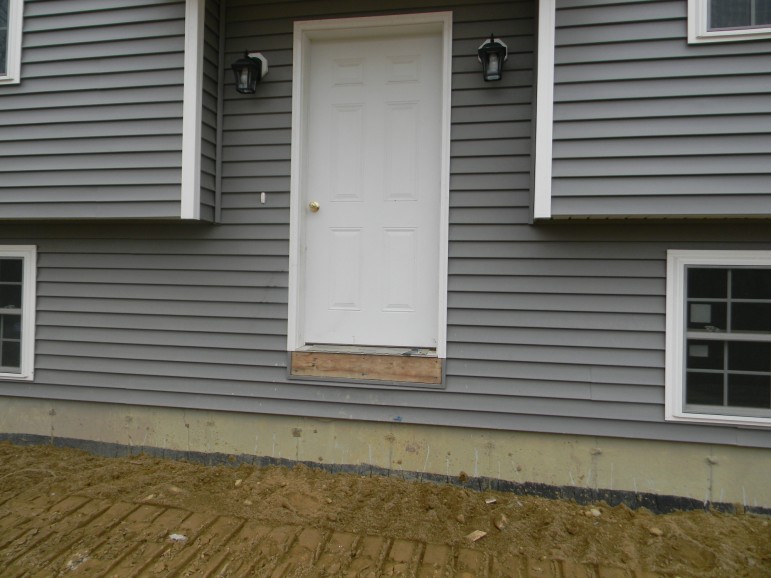 In the last 36 months, there have been four complaints filed against Mutual Builders with the BBB. Two complaints that are pending were filed in November, and can be seen here.