If someone told me that one day I would be able to build my own personal computer, I would have simply called them delusional. But with the constant evolution of the PC, the idea now seems more in reach.

Phuoc Thanh Phan, an electrical engineering major at UMass Lowell, has jumped feet first into this evolution with his DIY mini-computer model – a computer less than 6 inches long, equipped with 3 USB ports, a power button and a built-in fan, all Phan contends, allowing you a longer run time. 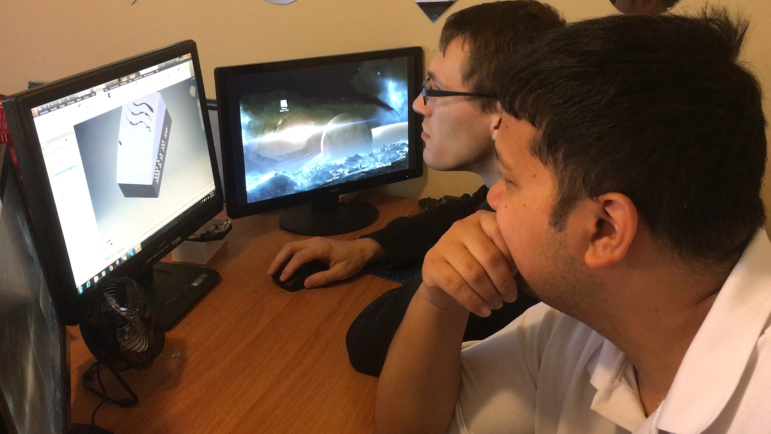 “I wanted to build a mini-computer that was simple. I wanted something that had everything a regular computer had except in a small scale, with the option for consumers to build it themselves,” Phan said. “The concept is not new. The mini-computers are out in the market and are accessible, but we differ because of quality, price and our built-in fan.”