For nearly 80 years, the White Eagle Association of Worcester has made its home on Green Street. In just the past few months, the organization’s new board of directors has done a major overhaul to increase the public customer base and foot traffic.

“The Polish nationality and the Polish culture is to survive and not close the place down. We’ve been here for so long and we just try to be part of the community,” new club president Marian “Mario” Jachimczyk said. 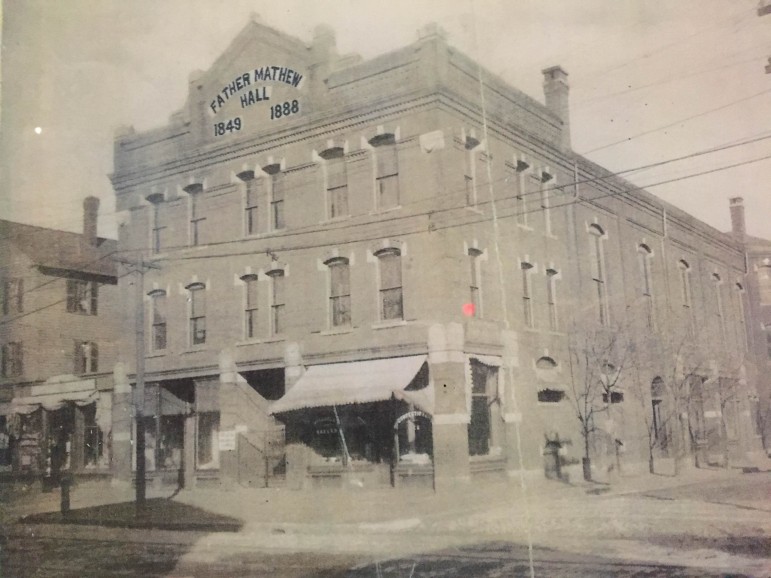 Although the club is under new leadership, Jachimczyk readily admits that he, like many other members, doesn’t want much change to the appearance of the club building because of all the history that can be found within it.

The White Eagle building was built in 1888 and is the former home of an Irish temperance organization. According to Jachimczyk, everything in the building, including the walls and ceilings, is original, and the woodwork is all handmade and authentic.