Two new bars are set to open at the same time this winter on Green Street in Worcester. 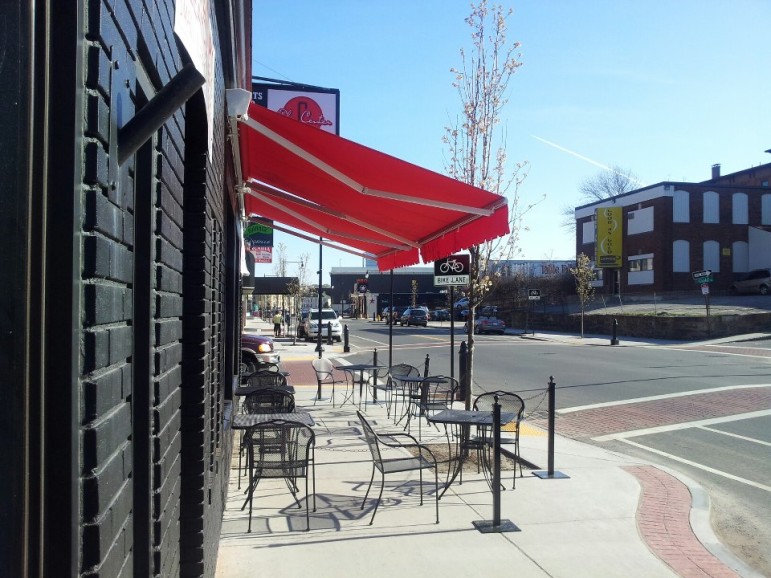 Occupying the former home of Primo’s Ristorante at 102 and 106 Green St., the new bars, The Hangover and The Spot, will share an ownership and management group, but will offer different experiences for their customers.

The Hangover will open at 102 Green St. and will be open seven days a week. The Hangover hopes to lure customers in with its bacon-themed menu and specials, including a brunch served on Saturdays and Sundays.

“The Hangover will be a great spot for all ages and anyone that enjoys bacon and trying fun food,” said Danielle Spring, who will manage both locations and is a partner in The Hangover Pub LLC group with Joseph Herman, Chris Slavinskas and a silent partner.

The space that will hold The Hangover is an 800-square-foot bar area connected to a full-service kitchen. On the 106 Green St. side sits a much larger and more open space that the new ownership group is calling The Spot.

The Hangover and The Spot are both set to open in January 2016.

“We hope to host themed parties, comedy shows and plenty of live music at The Spot,” Spring said. “It’s going to be a very inclusive atmosphere. There’s a lot of fun stuff in the works.”

Management is planning The Spot to be open on Friday and Saturday nights (with the possibility of adding Thursday nights), to attract a crowd that is looking for a new — [Editor’s note: ahem …] — spot in Worcester to go dancing.

“The Spot will be a place for anyone that enjoys life and likes having a great time,” Spring said. 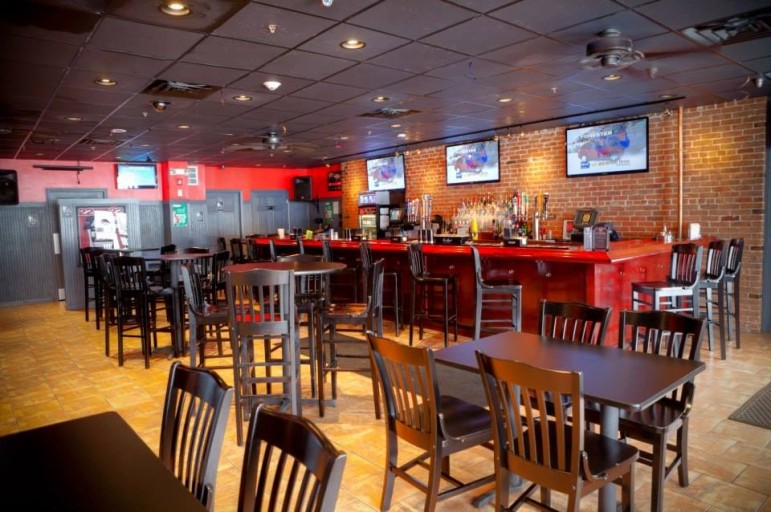 Looking to give back to the community, ownership plans to throw a party at The Spot that will help raise funds for a local cause. Each month, a donation will be made to a local charity with funds raised from these parties.

Spring was co-owner of the former Square One Sports Bar & Grille on Green Street, which was in business from 2010 to 2012.

“We had a successful venue on that street previously and we know that area well. Green Street continues to grow in the right direction and we want to be part of a growing Canal District and bring something new to the area,” Spring said.

Both locations on Green Street will see their third facelift in the last two years.

The Center Bar and Grill originally opened at the small 102 Green St. location in 2008 and enjoyed years of success before expanding and renovating the space at 106 Green St. in 2013. 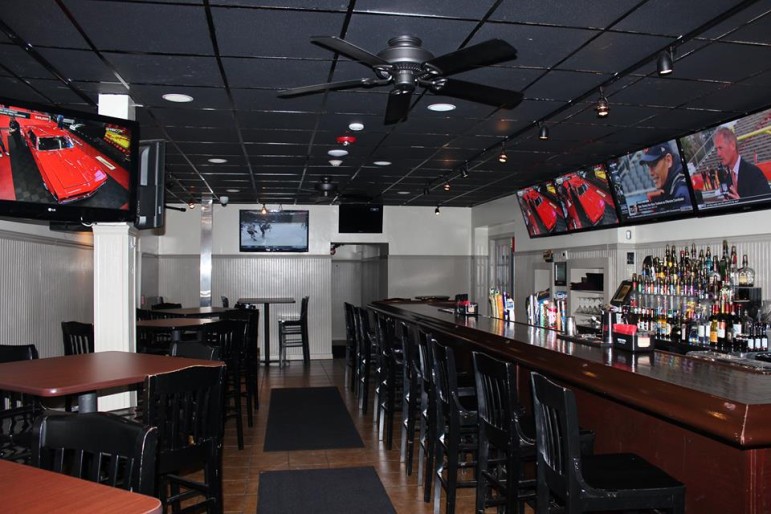 However, both rebrands were short-lived. The District lasted only a few months. Primo’s closed in September.