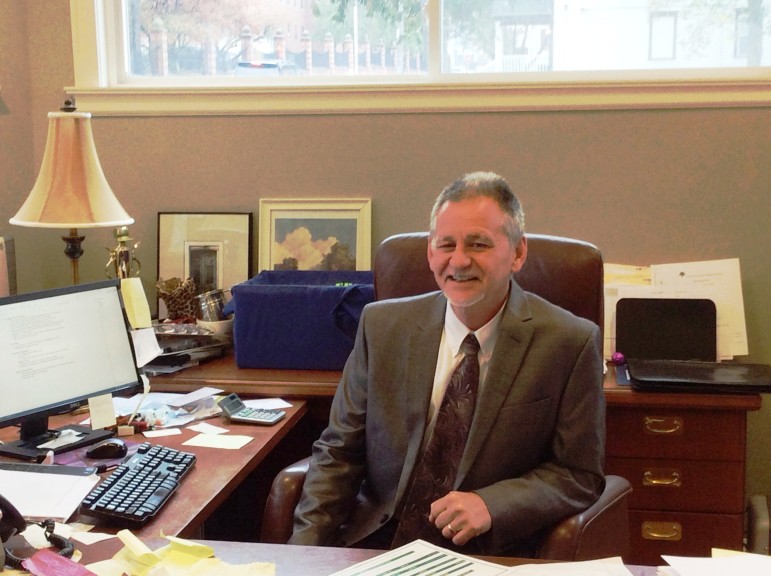 The economics of mail-in rebates are easy to understand. That pack of Energizer batteries you picked up because you saw a $4 price tag costs you $8 at the counter. You get back $4 after you fill out a rebate form, stick a stamp on an envelope and wait 8-12 weeks.

The economics of tax credits are a different animal altogether. There are many of them out there, but they all have different requirements and restrictions. Indeed, ask many people about tax credits and the response you’re likely to get is, “My accountant handles that.”

However, what if we told you there’s a Massachusetts tax credit available that gives you back 50 percent of a charitable donation, supports community development work in Worcester, and works much like a mail-in rebate?

Do we have your attention?

The Community Investment Tax Credit was signed into law by then-Gov. Deval Patrick in August 2012 as part of “An act relative to infrastructure investment, enhanced competitiveness and economic growth in the Commonwealth.”

Its goal was to provide enhanced incentives for giving to community development corporations (CDCs). The tax credits are available to individuals, corporations, estates and trusts, and foundations, so if the $1,000 individual minimum is out of your giving range, let your company know it’s available.

The roots of the CITC go back to the housing crisis of 2007. At the same time the need was increasing, government funding was being reduced.

At the state level “every one of our constituents has half of the money to work with and 10 times more mission,” said Mullen Sawyer, executive director of Oak Hill Community Development Corporation.

“Seven years ago our budget was $1.1 million and $800,000 came from the city of Worcester,” Sawyer said. “Today we get zero from the city, for the last four years, zero, and the budget is $1.2 million. Three times we’ve replaced lost government funds to be solvent. We’re not different from any other CDC.”

To allow CDCs to fill the funding gap, the state passed and then funded the CITC to create new revenue streams for CDCs, Sawyer said.

In coming up with the CITC, “The state government in Massachusetts has been profoundly forward-thinking, innovative, and they’ve invested in critical programs that prove their merit,” Sawyer said.

The program is managed by the state Department of Housing and Community Development. The DHCD vetted eligible CDCs and provided credits to three in Worcester: Oak Hill CDC, Main South CDC and Worcester Common Ground.

Main South CDC and Oak Hill CDC were each awarded $150,000 in tax credits; Worcester Common Ground $75,000. Because the tax credits are half of what’s donated, that means the state is allowing twice the combined amount ($750,000) to be given to support the three organizations.

As of Friday, Nov. 13, all three CDCs had tax credits remaining for this year.

“What they ask you to do initially is provide them a community investment plan that outlines what your strategy is for community revitalization and economic development work within the neighborhood you serve.” Based on that, he said, DHCD determines a CDC’s allocation. 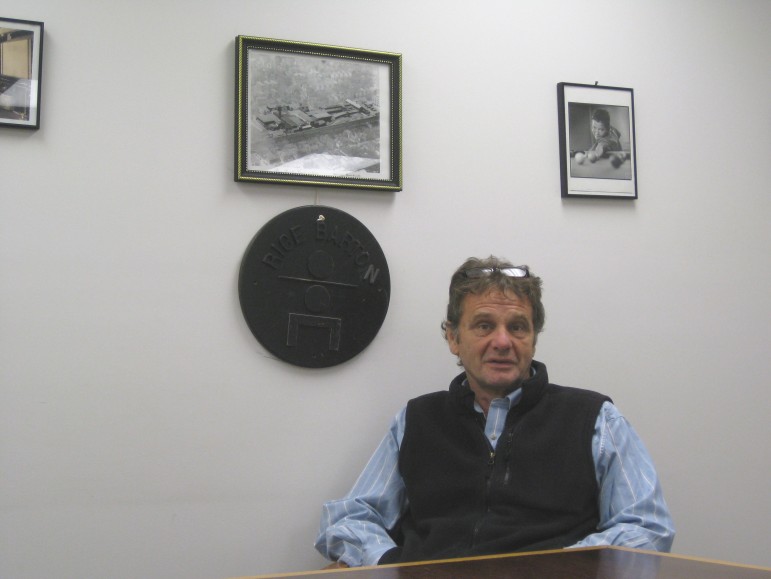 To take advantage of the tax credit, first call your organization of choice and say you’d like to donate through the CITC. You fill out a CITC form, which is two pages long, and send that to the community organization. You get back a completed schedule that you then submit to the Department of Revenue.

“I think people hear the words ‘tax credits,’ and there are many different types of tax credits, but this is pretty simple and straightforward,” Worcester Common Ground Executive Director Yvette Dyson said. “There’s some paperwork from the CDCs, but to the person it should be easy.”

“It’s another tool in the toolbox that people can utilize to help the CDCs do their work,” said Timothy P. Murray, president and CEO of the Worcester Regional Chamber of Commerce.

According to Sawyer and others, Murray was instrumental in lobbying Patrick to sign it into law and get it funded.

“There are projects that are not CDC-related that compete for (federal) Home Funds, which are very competitive,” he said. “To the extent that we can add those tools, it means hopefully more projects get done in neighborhoods that don’t always have investment opportunities.

“Tax credits have been key to the development of projects in our Gateway cities because our margins are what they are,” Murray added. “People who are looking to reduce their tax burden can make strategic investment in our CDCs that help them with their tax bill and at the same time give the CDCs more bandwidth to do work.”

Worcester Common Ground received its first allocation this year. “It’s dependent on how successful you are, whether or not you get another allocation in the upcoming year,” Dyson said. 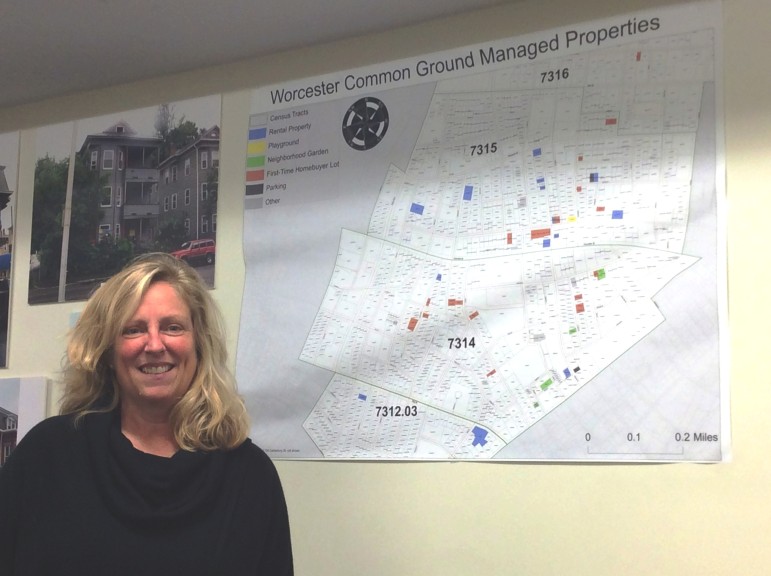 “Worcester Common Ground was given $75,000 in tax credits, which yields the organization $150,000, which goes directly back to our neighborhoods,” she said. “We’ve had some success thus far. I think if people are more knowledgeable of it, it opens many doors. It’s great for local businesses, it’s great for the foundations we work with, it’s great for individual donors. It benefits everyone.”

From a tax standpoint, the CITC is close to a no-brainer for those who plan to make a charitable donation this year. When you add in where the money goes, it becomes an even better deal.

When he tells people about the tax benefits, Sawyer said, the most common thing he hears is, “It can’t be real.”

With the ease of application and a 50 percent return on investment, it’s a wonder the CITC is not more widely known.

“Like any new program, it’s difficult to get the word out and it’s difficult to explain how it works and have individuals sort of change their traditional way of giving to accommodate something new,” Teasdale said.

“It’s still not a particularly well-known program,” he said. “The challenges are there to make the program visible. … There still needs to be marketing of it.”

[Note: Always consult a tax or legal professional before donating to see if you are eligible to receive the tax credits.]