Today, we introduce a three-part series highlighting the utmost in what we’ve endeavored to deliver our members and interested readers over these first 20-plus weeks of Worcester Sun existence. In Part 1, we run down our 10 most-viewed stories to date and kick off our review of those articles which we consider the cream of the crop.

Many of these pieces come from our early days before our email list grew to more than 10,000 or we started posting on Wednesdays, or had thousands of social media followers and curious observers in and around the Seven Hills.

So, we hope to offer something new to those members and friends who’ve recently joined us. Or simply remind the most loyal and pioneering among you just how gamely we came careening out of the gate. However much time you’ve spent along for the ride, we sincerely thank you, and hope you enjoy this review of our best journalism and storytelling. 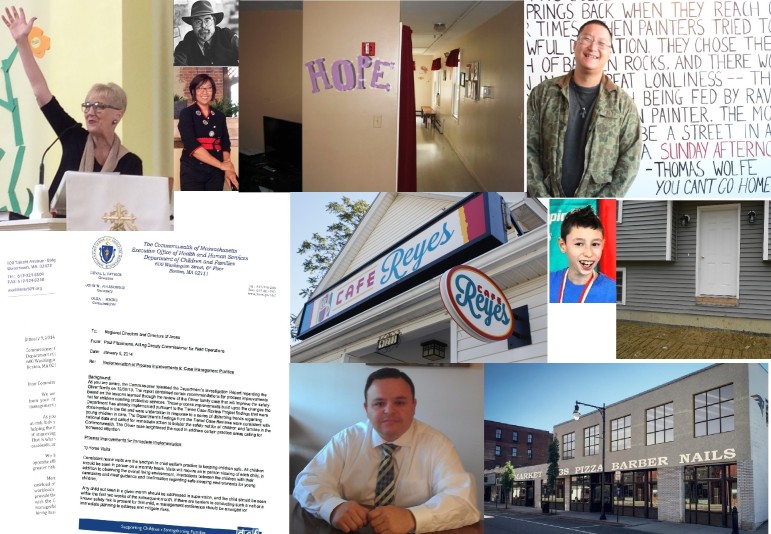 Many of these pieces, appropriately enough, you will find later on in this article, as they represent some of the best of our reporting, writing, editing and commenting. But these here are the stories that caught your attention more than the rest — the runaway leader (and No. 5) being the continuing allegations against Jay Pelletz and his Worcester contracting and brokerage firm Mutual Builders. Many of these stories have appeared in the last month, which we credit to our rapidly expanding membership.

Come back to worcester.ma Wednesday, Dec. 30, for our latest report on claims against Pelletz, with a pair of women in separate homes saying he left them high and dry, but managed to construct a perfect domicile … for skunks underneath one of their houses. 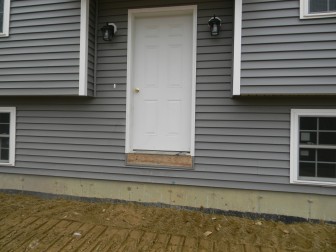 3) Green Street has a Hangover … and a Spot … coming on

6) History sneaks up on you, like a B-52 on Franklin Street, by Charles P. Pierce

7) Cover story: In this home beats the heart of recovery 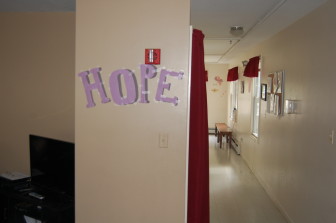 A literal sign of “Hope” greets individuals as they make their way to the kitchen at Beryl’s House for women in recovery.

We’re proud to think that we’ve positioned ourselves to look out and speak up for our friends in the community, like special needs student Gino Berthiaume. And that we’ve found writers like Alex Khan, who elegantly brought you the inside story of a hidden rehab facility for women. Patrick Sargent has brought us a new dimension and you the Pelletz and Gino stories, as well as exclusive news like the well-heeled new plans for a marijuana dispensary at an iconic Canal District address.

A couple of pieces you liked almost as much as these shining examples of Sun superlativity were our cover story on the controversies swirling in and around the state Department of Children and Families (Cause and effect at DCF: The road to tragedy); longtime Worcester thought leader Chris Sinacola’s Sun debut on the Trump crowd (Sina-cism: I come not to bury Trump); the initial entry in our signature Sun Shine series (Chased from home, LGBT immigrants find safe haven); and our premier free-to-read original on a divisive global topic that hits home (Welcoming refugees in U.S. is the better way).

Without further ado, below you will find what we think are some of our true gems, marshaled by a master of his craft and followed by a parade of quality reporting and meticulously edited prose. 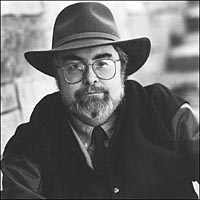 Charles P. Pierce reminisces with his customarily lively insight on the state of journalism in the days of Stoddard and tornadoes

Cause and effect at DCF: The road to tragedy identifies exclusively a central document around which the agency’s Gordian knot of controversy became tightly bound 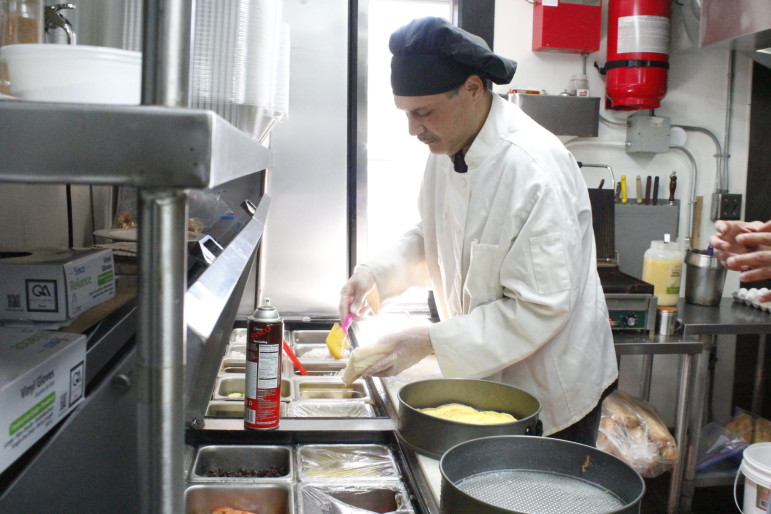 Louis Torres, hard at work in the Cafe Reyes kitchen, where he’s risen to chef.

Sun Shine: Cafe Reyes serves up an evolution in recovery highlights the progress of the men who make Cafe Reyes all it can be (also, check out a colorful profile of the eatery itself)

Q&A with Alex Corrales, the hand-picked successor to Worcester Housing Authority boss and former mayor Ray Mariano — and one of the most prominent Latino leaders in the city’s history

Cover story: Smile! You’re on someone’s camera takes a wide-angle look at the growing collaborative of surveillance managed by the Worcester Police

Sun Shine is our signature series, highlighting the truly altruistic works of individuals, groups and organizations that aim to lift up their communities. Among our best of this genre was our very first, penned (well, typed) by veteran Worcester reporter Bronislaus B. Kush and focused on Pastor Judith Hanlon and her church’s pioneering support group. 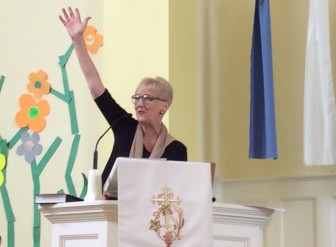 Also: Seven Hills jobs program up and running takes an early look at a pioneering effort to help folks of all abilities get the most out of their potential … and earn an honest buck

These are stories as much about the Worcester people and families behind new and distinct endeavors as they are about restaurants and galleries and apparel stores and specialty shops. In this series, we bring you closer to some places you may not have checked out yet, and introduce you to soon-to-be hotspots that are just opening or about to debut. In doing so, we’ve uncovered some inimitable and inspiring stories. 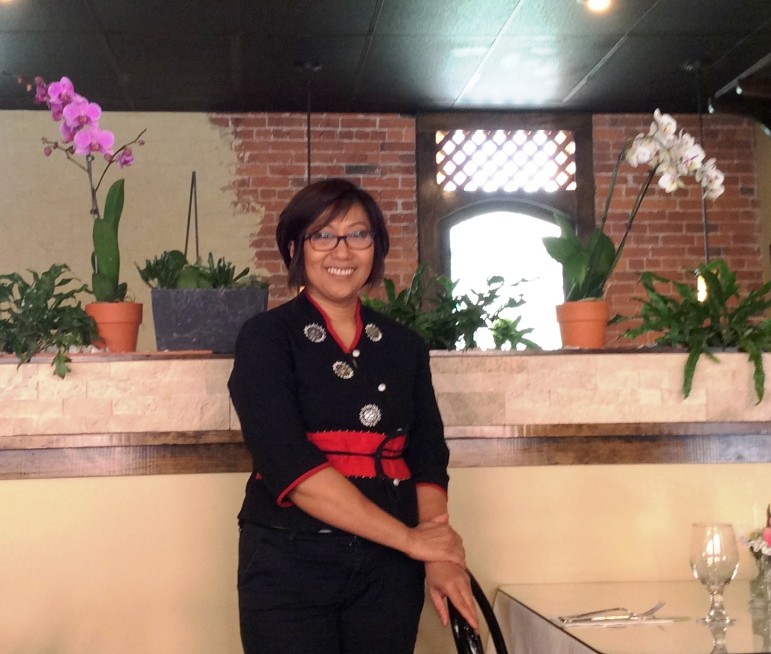 Wicked Wing Co. A spot that opened so hot it had to close the next day

Nine Dot Gallery An oasis for inspiration, with a couple twists 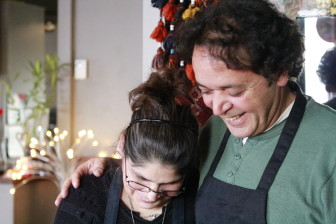