[Editor’s note: This is the debut of what will be a semi-regular Worcester Sun feature chronicling the city’s vast sports scene. Ken Powers has been known for many things over the last decade, but when I first met him in the summer of 1996 he was in the middle of a long run as one of the preeminent high school sports reporters in New England. There wasn’t a coach he couldn’t get on the phone or a score he couldn’t track down. Athletic directors, coaches, kids and parents liked him. Talked to him. Trusted him. He’s back. And the Sun is proud to have him on board to anchor our sports coverage. Stay tuned for more from KP and other contributors.]

If you’re keeping score – and we are because, after all, that’s what this column is all about – Assumption College sophomore Michaela Flaherty is a local athlete you should root for.

Flaherty, 19, made history last month when she won her division of the 39th Annual Tufts Health Plan 10K for Women. The race starts and ends on the Boston Common after winding its way through the streets of Boston and Cambridge. Flaherty covered the 6.2-mile course in 46 minutes, 51 seconds, more than 10 minutes faster than the second-place finisher. 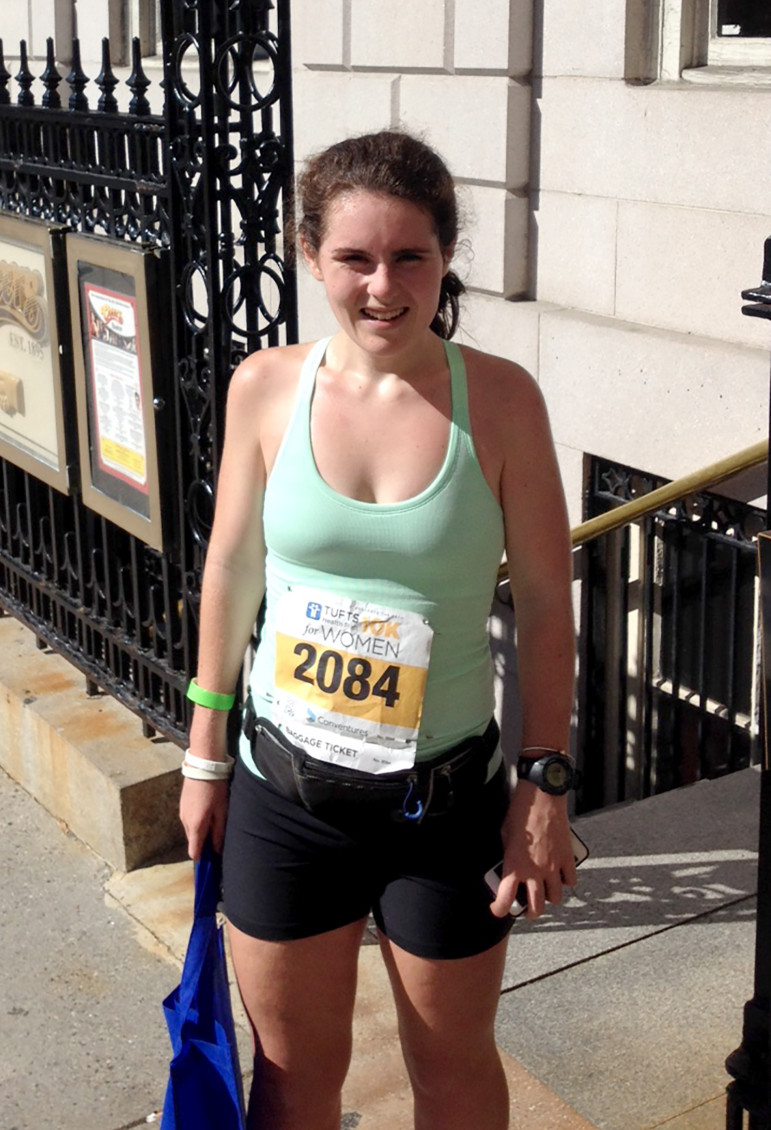