It’s been more than 11 months since 24-year-old Sabrina Hatheway of Worcester vanished. Three men are due in court in early December in connection with the matter.

Hatheway’s ex-boyfriend Kevin Crozier, 28, of Worcester, denies having anything to do with her disappearance, but was indicted by a Worcester County grand jury on arson and conspiracy charges in early March.

Following an arrest in Florida for a misdemeanor and as a fugitive of justice, Crozier appeared in court in April in Worcester and is being held without bail in the Worcester County Jail and House of Correction. 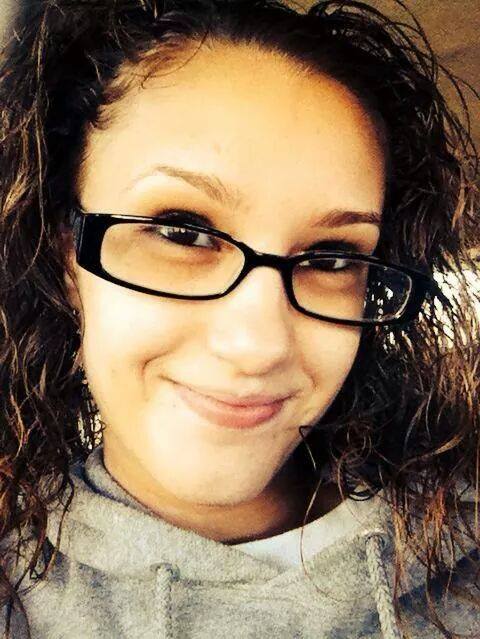 According to the Worcester County District Attorney’s office, Crozier will be in court again on Thursday, Dec. 10 — just ten days prior to the one-year mark of Hatheway’s disappearance.