Phyllis Gordon says it and we laugh, because the phrase “Who does that?” in so few words captures the very essence of one’s ability to navigate the complexities of life.

In this case, the phrase reflects Gordon’s inability to understand how a man can treat a woman in a demeaning way and pass it off as if it is normal and acceptable behavior simply because he is a man. 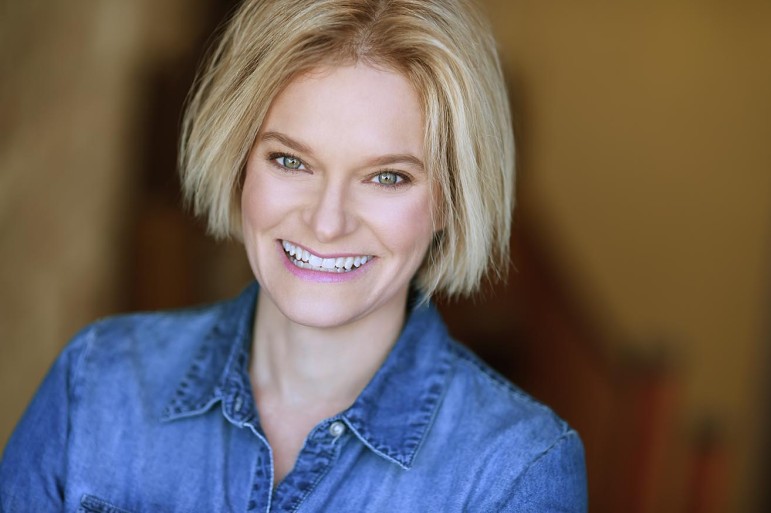 Phyllis Gordon is attempting to produce a web series with a comedic bent that is focused on identifying the warning signs of a potentially abusive relationship.

Gordon, an actress and comedian from Worcester, tells this story: “I was in this relationship with this man, for three years. I had faced behaviors that he assured me [were] normal for all men. I mean, he even convinced me that looking at other women while we were out was acceptable because that’s ‘what men do,’ ” Gordon said. “He would say to me, ‘Where do you think she’s from? Think she’s Spanish or Cambodian?’ It came to a point in our relationship that I didn’t want to go outside with him. I mean, nowhere! I wanted to stay indoors at all costs, because when we went out he would just stare at other women.