Today we debut a semi-regular Worcester Sun feature chronicling the city’s vast sports scene and reintroducing a premier sports writer to the city. Ken Powers has been known for many things over the last decade, but when I first met him in the summer of 1996 he was in the middle of a long run as one of the preeminent high school sports reporters in New England. There wasn’t a coach he couldn’t get on the phone or a score he couldn’t track down. Athletic directors, coaches, kids and parents liked him. Talked to him. Trusted him. Colleagues respected him, leaned on him. He’s back. And the Sun is proud to have him on board to anchor our long-planned foray into sports coverage. Stay tuned for more from KP and other sports contributors. — Fred Hurlbrink Jr. 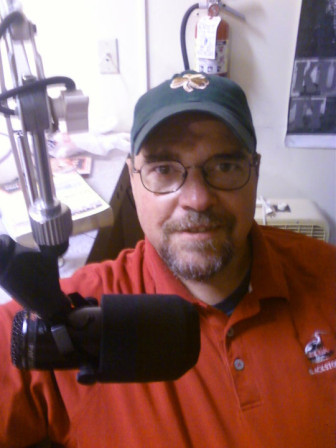 Ken Powers has something to say.

The Score with Ken Powers: Assumption runner outpaces challenges |  “I’ve always had a vision problem,” says Michaela Flaherty while sitting on a bench at the picturesque Assumption campus. “When I was [younger] doctors told me I just had blurry vision. Each year I kept going back and telling them there was something wrong with my eyesight and each year they would tell me the same thing – blurry vision.” Well, it wasn’t blurry vision. It’s a disease likely to eventually claim her sight. But it has done nothing to slow down Michaela.

Ken Powers: Introducing Ken Powers, again |  “I was fired from the Telegram & Gazette 10 years ago because I plagiarized the most famous pro football writer on the planet: Peter King. I know now the T&G did what it had to do. I didn’t agree with it then and I wished it could have worked out another way. But it couldn’t and it didn’t.” KP has paid his price. Now he’s back doing what he does best: covering high school and college sports better than anyone in Worcester.

Sun Spots with Hitch: Vol. 9 |  Don’t know about you, but we have turkey on the mind this week. Lots of turkeys, of all different shapes and sizes. And gravy. Now we’re thinking about gravy … but, wait: Hitch has something to say about those turkeys first.

Editorial: The tax rate debate |  As the City Council sets the property tax rates for the current fiscal year we’re reminded again that the interests of residential property owners are not aligned with those of commercial and industrial property as long as the city maintains dual tax rates. We look at why it’s time to work toward a single tax rate. 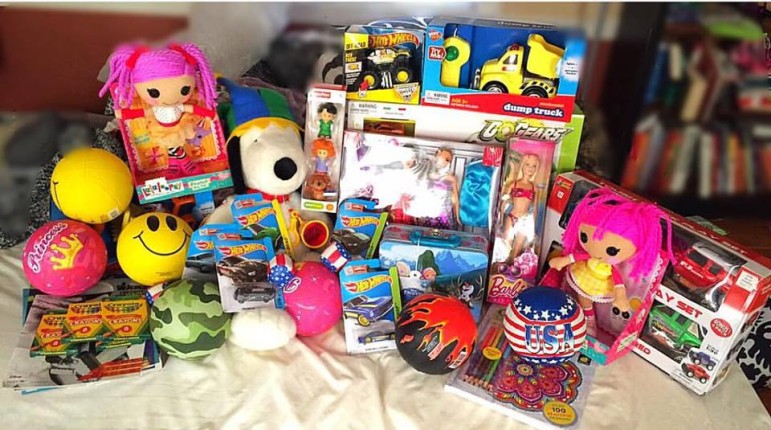 Worcester State student Lyndzey Tefft has put together a toy drive to benefit a Costa Rican nonprofit where she recently volunteered.

Local Crowdfund: Toys could make a world of difference | “They literally had nothing. All of their toys were really, really old and dirty. I thought this would be something nice to do to replace them.” Find out how you can help a Worcester State University student send much-needed toys and school supplies to a group of children living in a world we can only imagine.