It was a harsh winter day and the bitter cold forced the bundled-up man to leave what relative comfort his frigid rural home offered him in order to seek shelter in his garage, where he burned some old furniture and other junk to stay warm.

The man’s effort to stave off the deathly perils of a frigid New England day highlight the plight of a countless number of individuals and families on limited incomes who have difficulty scraping together enough money for fuel to heat their homes.

Many of these poverty-stricken households include young children and elders, and, very often, tough choices are made. 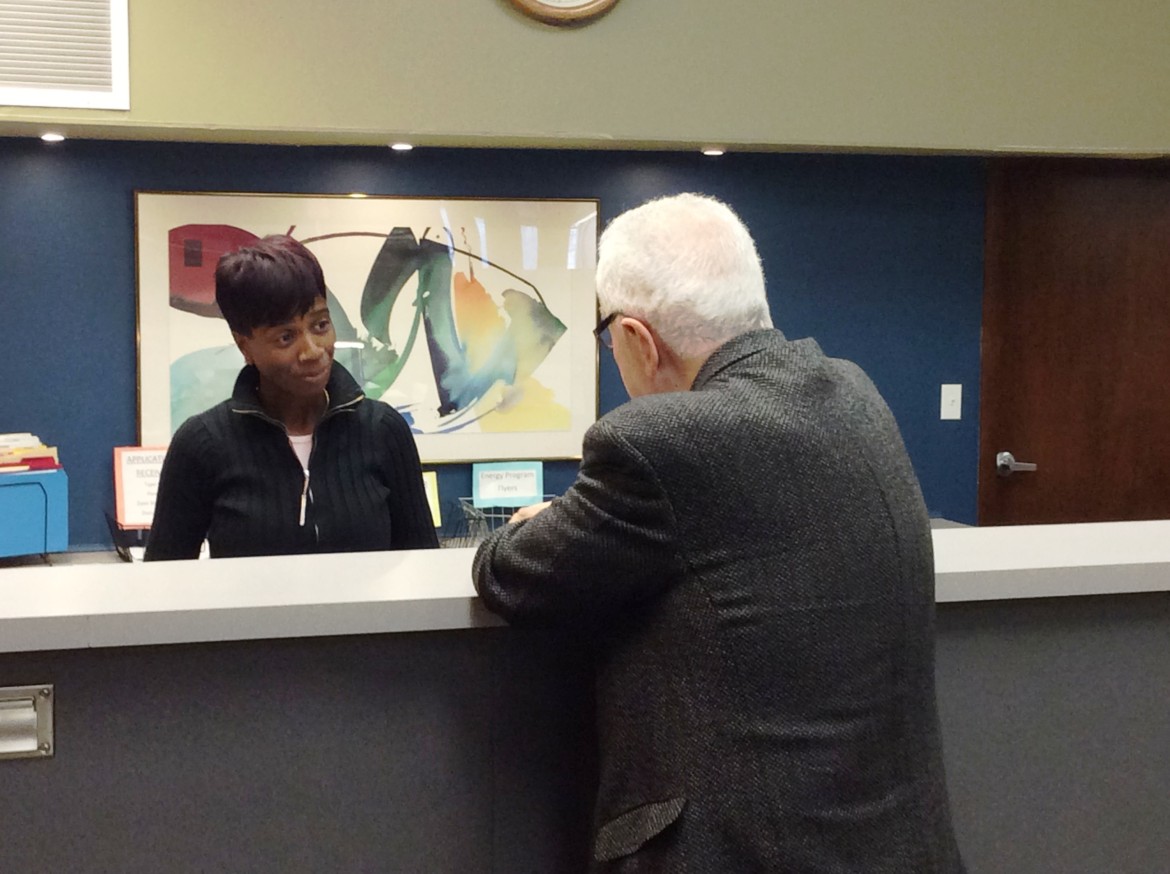 Instead of food or needed medicines, what little money is available is used to pay the heating bill. Sometimes, coveted fuel allocations are stretched to the limits and household thermostats are set dangerously low for a good portion of the day.

Some use space heaters that don’t meet fire codes.

“It’s hard to believe how many people still need help in order to stay warm during the winter,” said Ellen Ganley, director of development at Worcester Community Action Council Inc.

WCAC is celebrating its 50th birthday this year and its long-running fuel-assistance program is still considered to be a vital program for many of the needy in Central Massachusetts.

WCAC was founded in 1965 through the federal Economic Opportunity Act as part of President Lyndon B. Johnson’s War on Poverty. In all, there are 23 community action councils (or agencies) in Massachusetts.

Since the summer, WCAC has been re-registering people for fuel assistance, and, on Nov. 1, the agency will begin taking new applications. Fuel assistance is available from November through April and applicants can sign up any time over that period. Latecomers to the program may be reimbursed for fuel payments already made.

The fuel program specifically targets help to households with the lowest incomes and the highest average energy costs.

Officials said they expect an initial funding of about $8.6 million for the program. They caution, however, that the allocation may change because the program is primarily funded with federal monies and there is some concern because of the political turbulence on Capitol Hill.

“But we are lucky this year because energy costs are down because of larger supplies,” Knittle said. “This will allow us to stretch our dollars.” 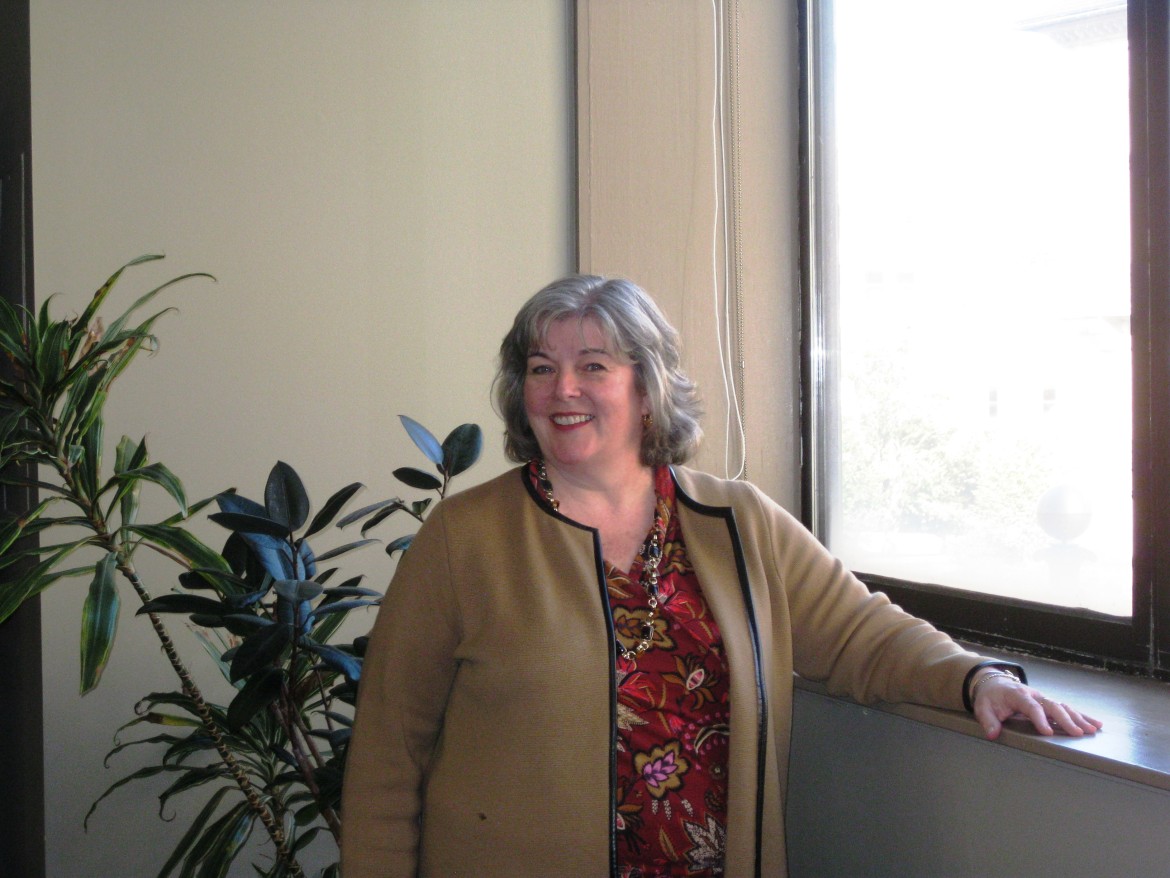 Agency officials said they have been very busy registering past recipients.

“A lot of people have stopped by the office and the phones have been ringing off their hooks,” Knittle said. “That’s good but we ask people to be patient.”

For larger households, officials said to add $1,911 for each additional member.

Under the program, WCAC pays the vendor directly up to the amount of money that a household is eligible for.

WCAC estimates that about a third of the program’s recipients are seniors. About 40 percent count work wages as part of their income.

The program, however, is not open to all. Officials said that residents living in most state and federally subsidized housing units are not eligible.

Besides the fuel assistance, officials said there are other programs their agency offers to help low-income families get through the winter.

For example, with federal funding, households can have their homes weatherized with work that includes insulation, weather-stripping and system repairs.

Last year, hundreds were helped with $2.5 million in aid. The program is available to people in structures with one to four units.

WCAC, through its Appliance Management Program, has also contracted with the state Department of Energy to install conservation measures in homes that include free high-efficiency lighting and refrigerators and freezers.

This program is only offered to municipalities serviced by National Grid.

Representatives of National Grid are also available on Wednesday afternoons at the WCAC’s headquarters in the Denholm Building downtown to help people in arrears or those who need plans to stretch out bill payments.

Meanwhile, folks signing up for the fuel assistance program on a recent day declined comment, but agency officials said they are always being thanked for the service.

The agency, which, according to its annual report employs about 130, provides help to about 72,000 individuals and families across all its programs.

Its operating revenue was about $19.8 million in 2013, the latest year that agency statistics were available. About $19.6 million was spent on program and services. The agency accepts financial contributions, according to its website.

During the winters we New Englanders share, those dollars do warm work.

The Hanover Theatre for the Performing Arts and WCAC will hold a special performance of “A Christmas Carol” at 7 p.m. Wednesday, Dec. 23. A portion of the proceed from each ticket will benefit the WCAC, which is celebrating its 50th anniversary this year.

Tickets are $28-$52. There is also a $75 VIP package that includes a ticket, a preshow reception, a meet-and-greet with the cast, hors d’oeuvres, cash bar and a commemorative WCAC 50th anniversary holiday ornament.

Click here for tickets. For the VIP Reception, choose  seats from P1 (orchestra), click on the VIP option within drop down box to purchase.

This article was originally published in the Oct. 25, 2015 edition of the Sun.