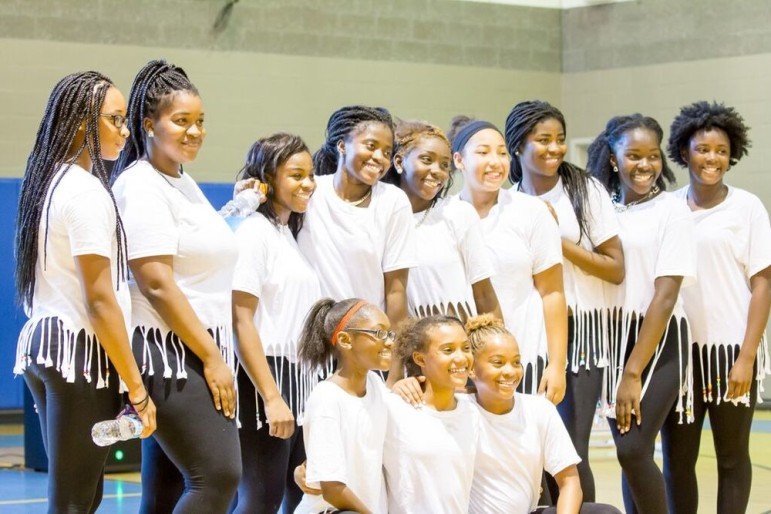 Worcester youth participate in the inaugural Unity in the Community event in September.

There is power in numbers.

The problem of youth violence in the city of Worcester reached an ugly crescendo this past summer as youth and gun violence overwhelmed the city. Throughout, Worcester groups involved with children did their best to continue to present and reinforce their positive messages.

Floyd, McBride and Luster brought together their three organizations — Floyd runs Pride Productions, a nonprofit that focuses on teaching youth all aspects of media, from radio and video production to storytelling; McBride is director of operations at the Boys & Girls Club of Worcester; and Luster, a leader of the Worcester Youth Center — and got the ball rolling.

Their idea became Unity in the Community. Their first event, on Sept. 15, was a pep rally that attracted a crowd of about 200. They called it “Increase the Peace” and held it at the Boys & Girls Club. It was a success.