Here’s what the Worcester Sun has for you in its Oct. 25-31 edition.

Sun Shine: WCAC program helps thousands in need stay warm |  While social media accounts across New England debate the merits of turning up the thermostat before November, many of our neighbors face a much more daunting dilemma: What bill don’t they pay to turn on their heat at all? A long-running Worcester-based program has helped thousands of families answer that question over the years.

The unbelievably true story of Augustine Kanjia |  “As he jumped out of the door I grabbed his left leg tight, and he was shot in the head. He dragged me on his way down without the rebels knowing.

I quickly rolled under the bus with my legs out among the dead.” 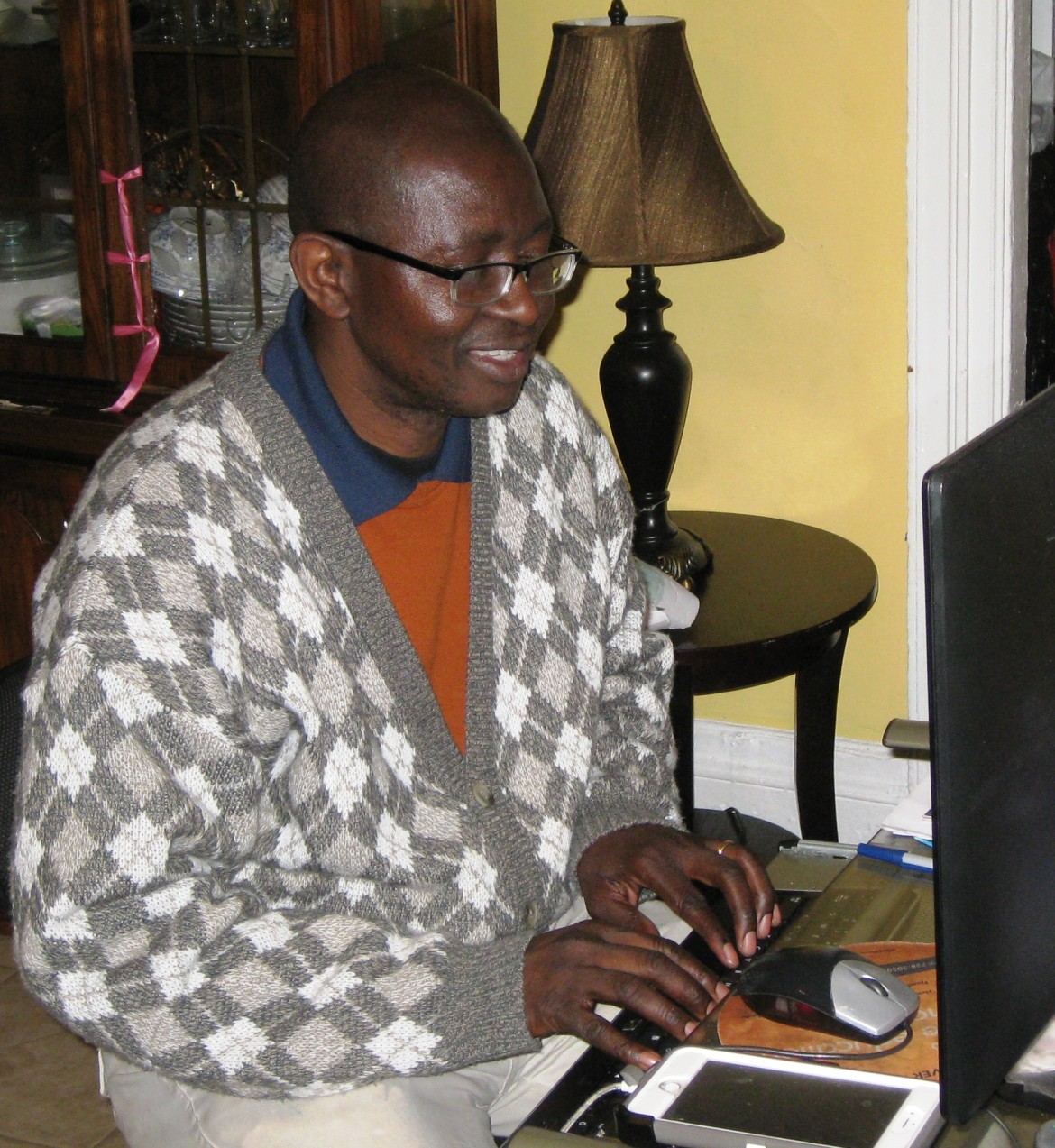 Each of the nearly 38,000 immigrants in Worcester has a story to tell, but we don’t believe you’ve ever heard a story quite like that of Augustine Kanjia. From escaping war-torn Sierra Leone to having his life threatened as an investigative reporter and photojournalist in Gambia, Kanjia arrived in Worcester with his family and a dream. Five years after arriving, he and his family are safe and he is on track to graduate from Quinsigamond Community College. We are pleased to introduce Worcester to Augustine Kanjia, and more pleased to announce he is the newest contributor to the Worcester Sun.

Sun Spots with Hitch: Vol. 3 |  Maybe you’re still undecided about who to choose for City Council and School Committee on Nov. 3. Who to trust with the city’s future? Which established public servant to leave off the ballot? Worcester’s favorite cartoonist draws one simple conclusion about the upcoming city election.

Editorial: Mosaic audit |  On Friday the city released its internal audit of the administration of the state’s Prevention and Wellness Trust Fund grant. If this comes as a surprise you might have heard it referred to as something else, the Mosaic audit. While the audit makes clear there was no evidence of fraud, it turned up a lack of internal controls and mismanagement, and it leaves some questions unanswered. It does not appear this problem is going away anytime soon.

Second Thought: Why search? |  Mayor Joseph M. Petty and the Worcester Public Schools School Committee spoke in glowing terms about two internal candidates to temporarily replace outgoing Superintendent Melinda J. Boone. We ask a simple question about the city’s nationwide search for a new school boss in the debut of Second Thought, our quick-take opinion, an Editorial Junior, if you will. 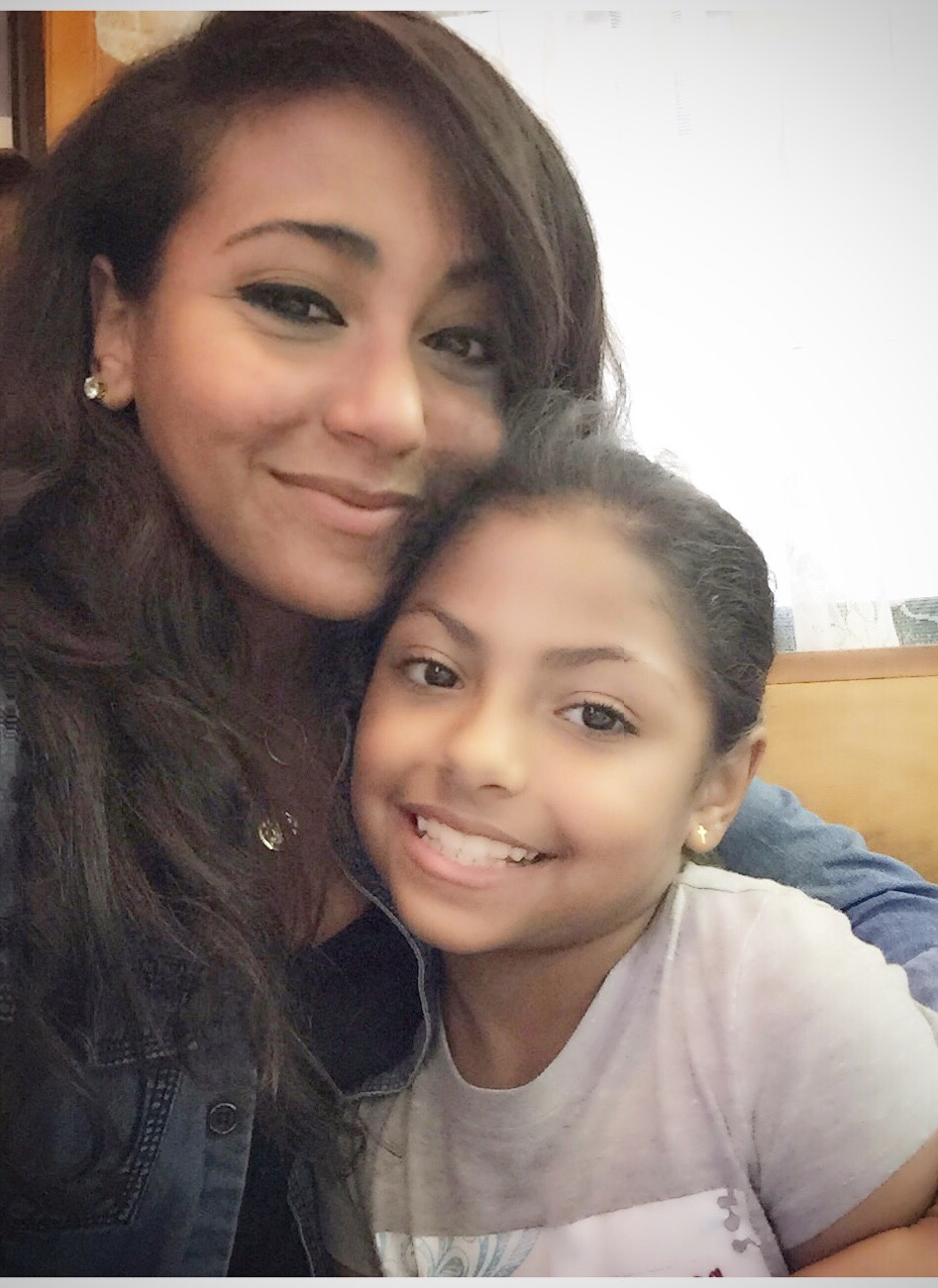 Sun Serial: A Mother’s Journey | Part 4 — The unsettling score |  “I understand the process, but I do not understand how the children of Worcester can be expected to achieve success — in testing like MCAS and PARCC — and complete such a rigorous workload — with Common Core standards — if they are ill-prepared.” Mother, writer and budding entrepreneur Giselle Rivera-Flores explores the testy waters of standardized exams.

Local Crowdfund: Tending seeds of progress on Bell Hill | Standing tall, with a high level of assurance, six students work diligently on the latest project presented to YouthBuild by Worcester Roots Project and the Stone Soup collective. While at first glance, the end result will be a modern greenhouse, this pilot project’s deeper mission is to build a cooperative business and enhance the livelihood of the area’s youth, all while providing healthy, affordable food to folks who have trouble finding those things. 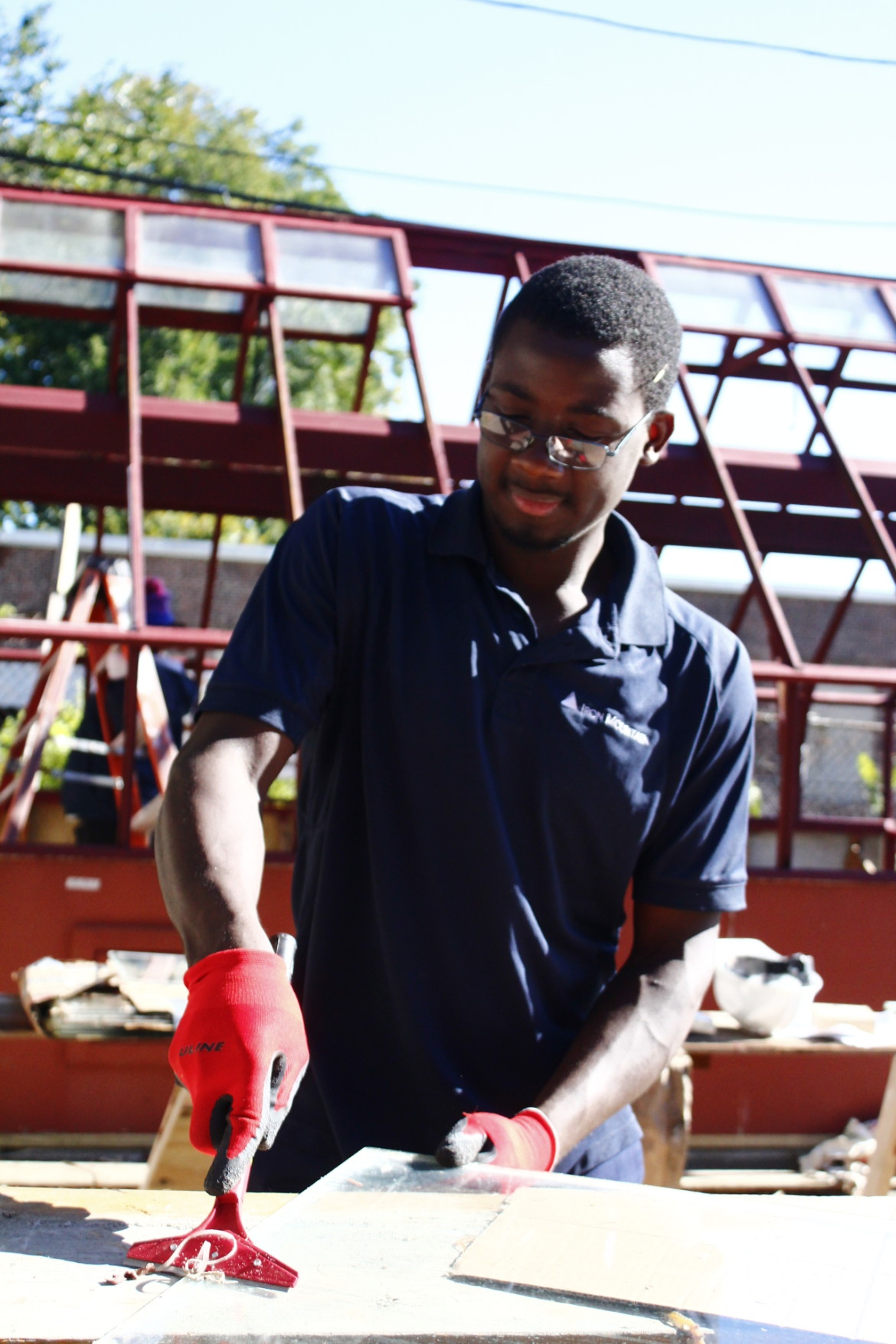 Worcester Weekly |  Fair warning, there are bad Halloween references all over the place in this one. Not all of them are ours, though, so lay off. Downtown will be brimming with culture and perspective, not to mention another chance to rank your City Council candidates. Scary how close we are to the election, isn’t it? Check out all the best things to do and places to go this week.